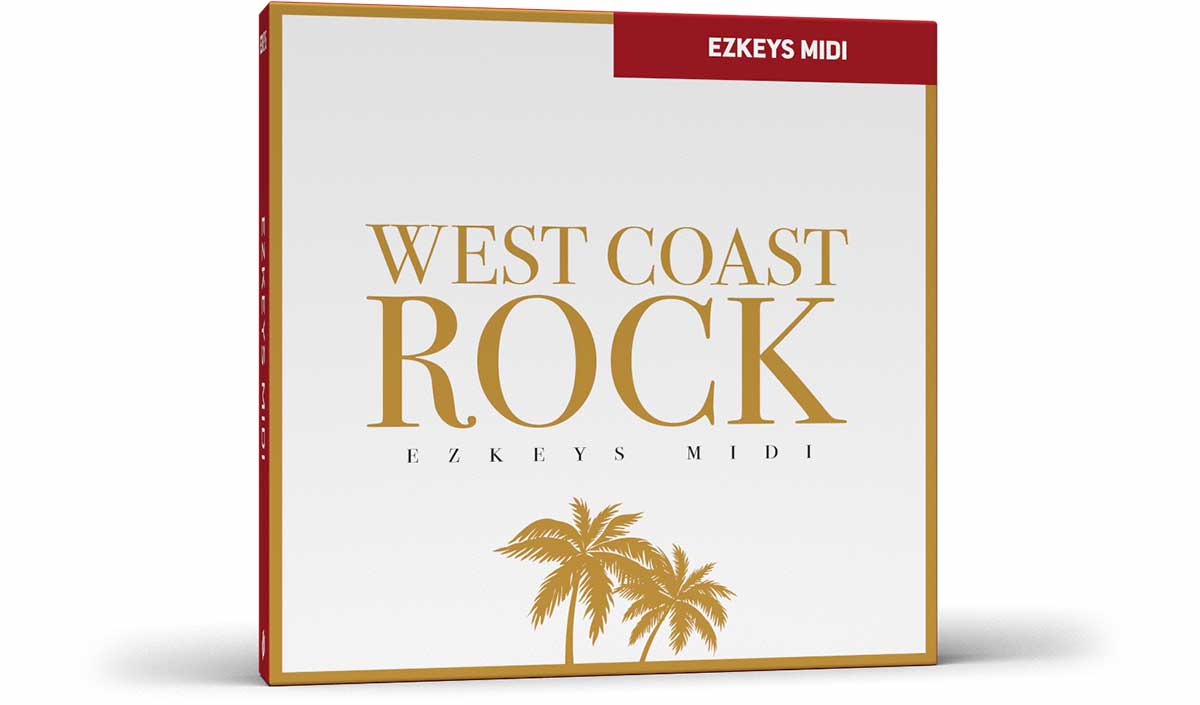 The continuation of our AOR series!

The West Coast, late 1970s. The scene is buzzing with newcomers like Toto, Christopher Cross, Journey and Foreigner. A new breed of rock is on the rise. It’s slick, immaculately performed and has an easy-going, safe and carefree vibe – void of all the common, rowdy traits of rock. In this new sound, elaborate vocal arrangements, percussion and even horns jostle their way to the front of the mix in super-polished productions. But if there’s one instrument that’s really making a resurgence in rock during this era, it’s the piano. The number of anthem-like songs where the piano has the undisputed leading role is huge.

In this EZkeys MIDI pack, we move forward on the journey we started with our earlier AOR packs and continue to dig deeper through this massive chapter in our collective music history. Expect more of the creative chord runs, twists, turns and all the signifying traits that made this kind of rock not only conquer stadiums in every corner of America but also all over the world.

Yacht rock, soft rock, the West Coast Sound, adult-oriented rock or simply AOR – call it what you will, but one thing is certain: it’s a genre where the piano really shines.

AOR YOU READY
FOR MORE ROCK?

Check out the earlier titles in our transatlantic journey to the golden days of the West Coast Sound. 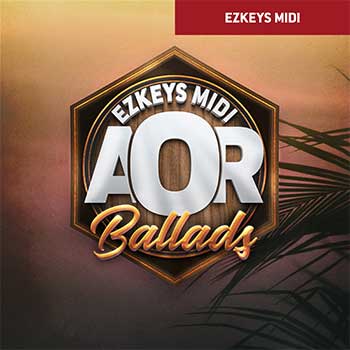 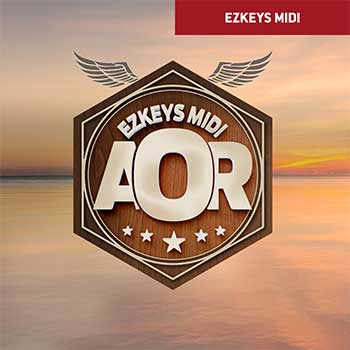 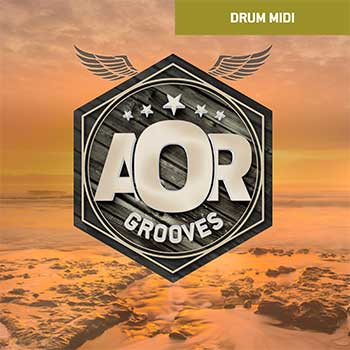 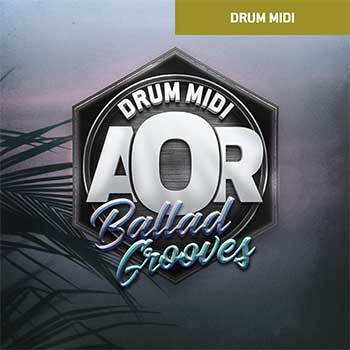 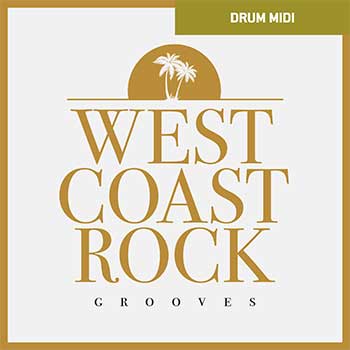