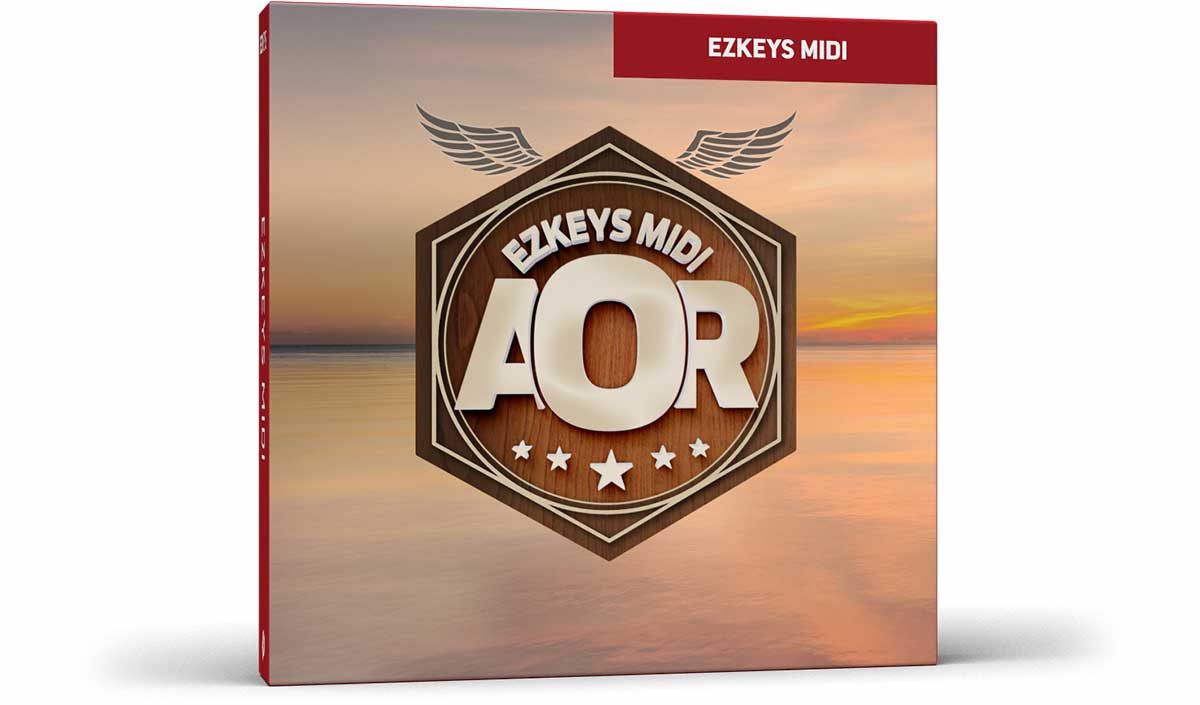 FROM THE WEST COAST.

With musical prowess, songwriting and big, lush productions as its biggest traits, bands and artists like The Doobie Brothers, David Foster, Steely Dan and Toto rose to international fame as an alternative to the more rowdy, classic rock scene. The divider AOR (Adult Oriented Rock) was coined earlier, but prominently in the late ’70s and early ’80s, the slick, vocal-driven sound of AOR topped the charts around the world. Very often, the piano or keyboard played a pivotal part in any composition.

With that as a starting point, we travelled back to when it got its foothold and worked our way through the massive vaults of inspiration. We ended up with a comprehensive collection of playing variations ranging all the way from big ballads and syncopated shuffles to beat-driven uptempo material.

Expect creative chord-runs, twists, turns and a world-class player behind the wheel – all the signifying traits of AOR as we know it. Start writing! 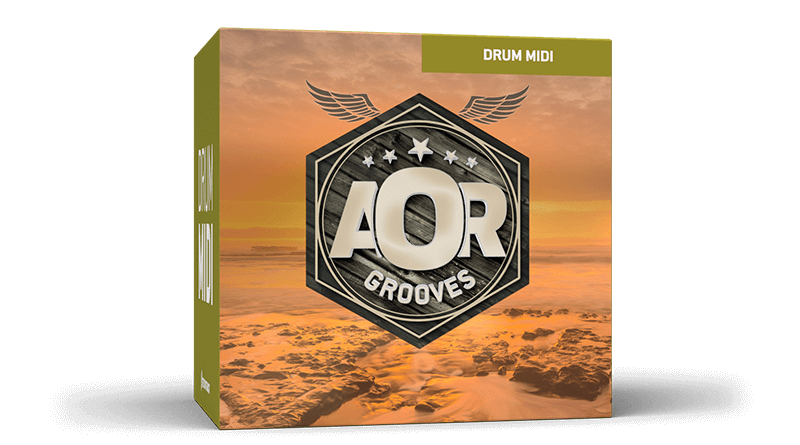 Pair your AOR EZkeys MIDI with the AOR Grooves drum MIDI and you’ll have a perfect match!

What is AOR/west coast to you and how would you define this genre’s characteristics?
AOR/west coast (or more recently “yacht rock”, as dubbed by the popular YouTube series of the same name) is a type of soft rock originating from California in the late ‘70s and early ’80s. It has a smooth, “breezy” sound and in addition to the standard rock setup often features horn sections, percussion, synthesizers and the ever-present Fender Rhodes. There is a focus on great performances and slick productions.

What’s your personal connection to this kind of music?
It was one type of music that was played in my home while growing up. It became part of my musical education.

What musicians from this era inspired you growing up – and maybe still to this day?
Jay Graydon and David Foster are the godfathers of the genre. Steely Dan, Toto and The Doobie Brothers, though not strictly AOR/west coast throughout their careers, are great bands I still listen to.

How’s the AOR/west coast scene today and where do you think it’s heading?
It was virtually nonexistent for years, but it has gained some momentum recently. Thanks to digital distribution and streaming, out-of-print albums are becoming available again. Bands, record companies, blogs, podcasts and the before mentioned YouTube comedy “Yacht Rock” have helped giving the genre some new attention. 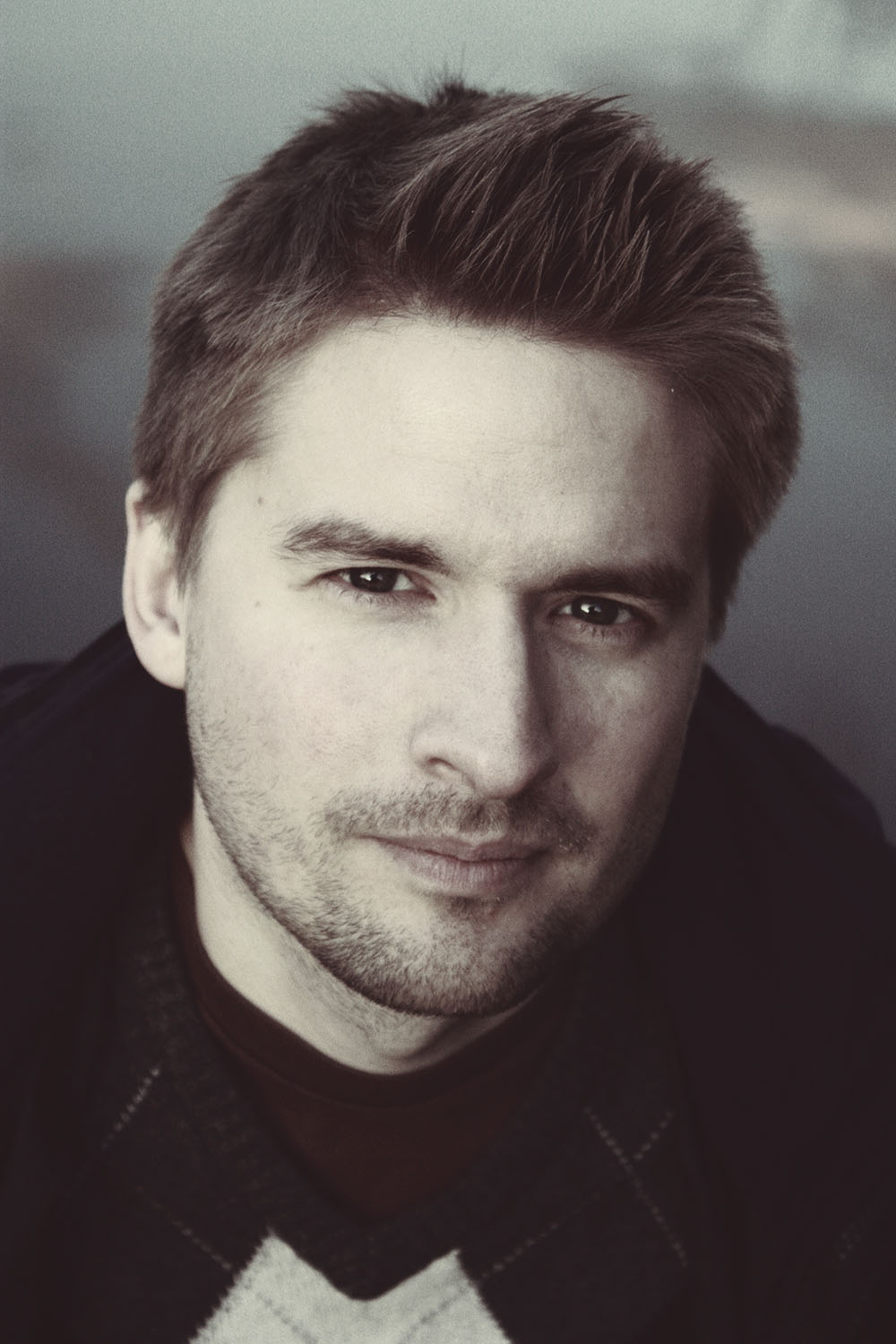