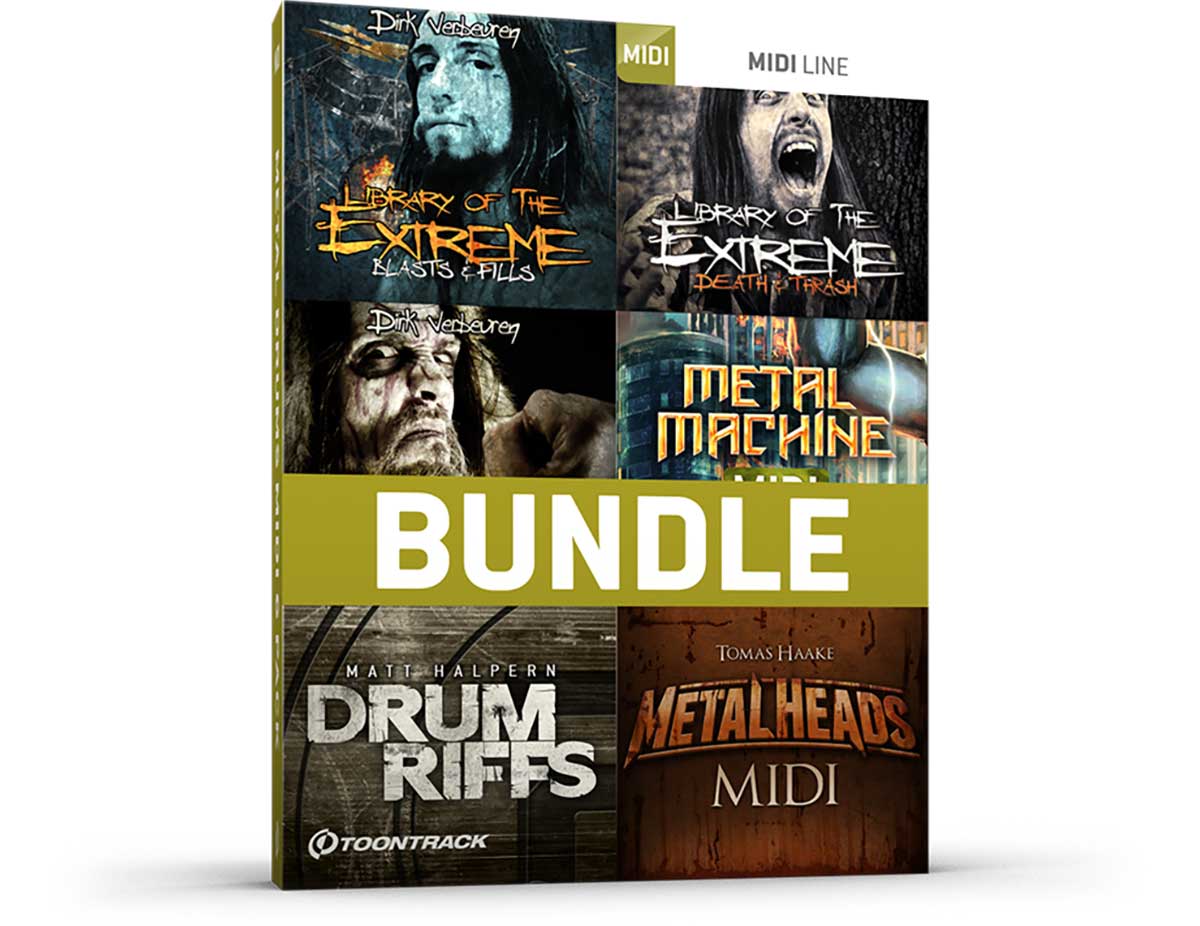 From blast beats and carpet rolls to skank beats and likely the most intense collection of fills you'll ever get your hands on. This is the ultimate all you can eat buffet of metal drum grooves – ever.

This bundle comes with six (6) individual collections of MIDI drum grooves and fills. Combined, these best-selling releases from the Toontrack MIDI Line paint a comprehensive picture of one of the most demanding and complex styles of drums there is – one where there is no hiding, one where the drums are always in your face, in the foreground of the mix: metal. Good to know then, that with this bundle that you’re in the company of four of the genre’s most influential artists: Tomas Haake (Meshuggah), Dirk Verbeuren (Soilwork), Matt Halpern (Periphery) and John Tempesta (ex-White Zombie, ex-Testament, The Cult).

In the much praised three suite Library of the Extreme series, Dirk Verbeuren presents a virtual encyclopedia of some of the most extreme and intricate drum styles in modern metal – from blast beats and carpet rolls to skank beats and likely the most intense collection of fills you’ll ever get your hands on. In Metalheads MIDI, you’ll get inside of the organized polyrhythmic chaos in Tomas Haake’s brain as he deciphers twelve (12) Meshuggah songs, including classic and jaw-dropping tracks like “Future Breed Machine” and “Bleed”. Matt Halpern’s Drum Riffs MIDI puts you at the helm of a monster groove vehicle tailor-made for synchronized guitar and drum work. Finally, in Metal Machine MIDI, John Tempesta takes you on a ride through his impressive back catalogue and presents anything from crushing heavy rock to furious thrash.

In total, more than 4,300 files, flawlessly performed by four of metal’s most premier drummers, ready for you to drag, drop, dissect, customize and build killer tracks from. 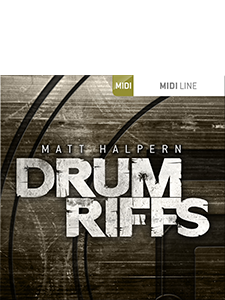 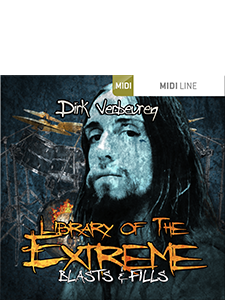 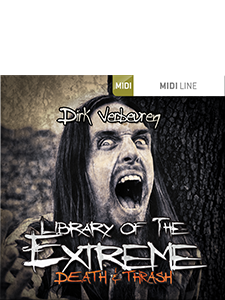 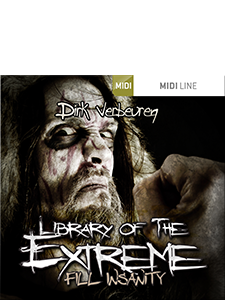 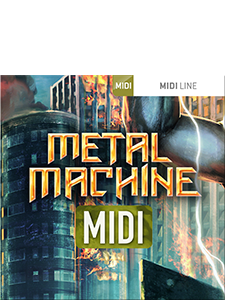 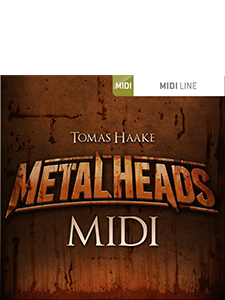