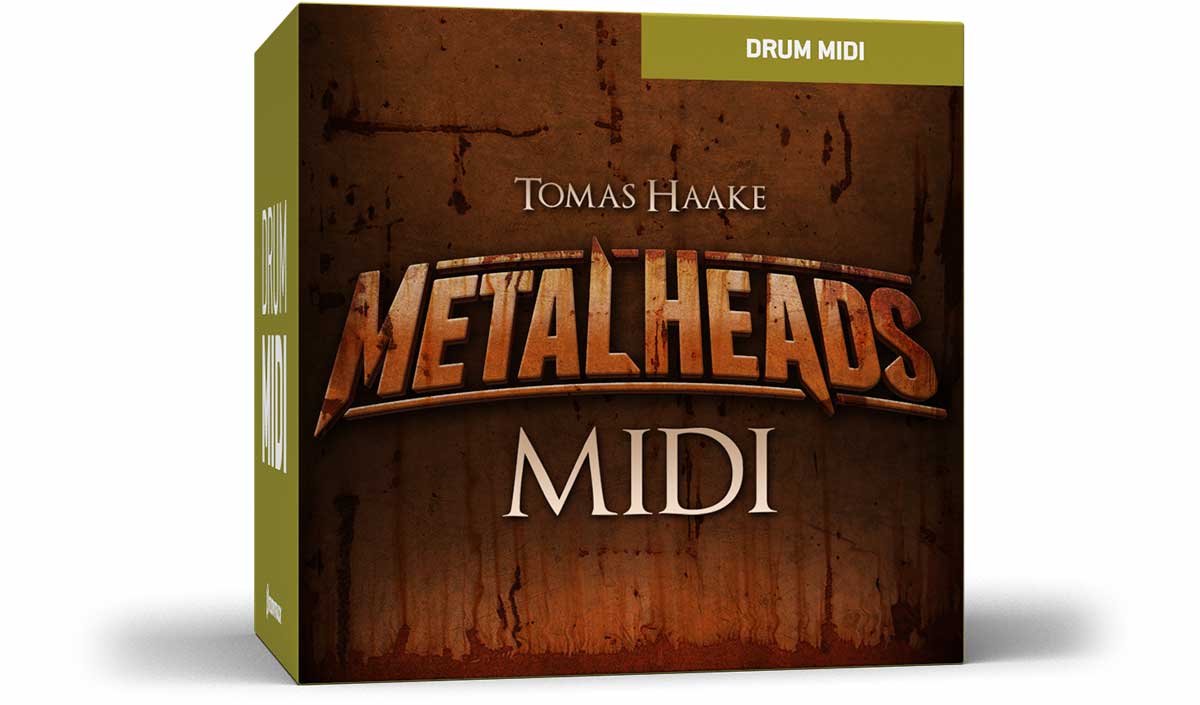 Tomas Haake goes meshuggah on an e-kit and delivers 12 classic Meshuggah songs, ready for you to drag, drop and build your own tracks from.

This MIDI pack is derived from the widely popular Metalheads EZX.

Twelve classic Meshuggah songs, captured flawlessly via MIDI by Tomas Haake himself, organized both as full songs as well as song parts so you can customize, dissect and use his drumming brilliance to create your own grand metal compositions!