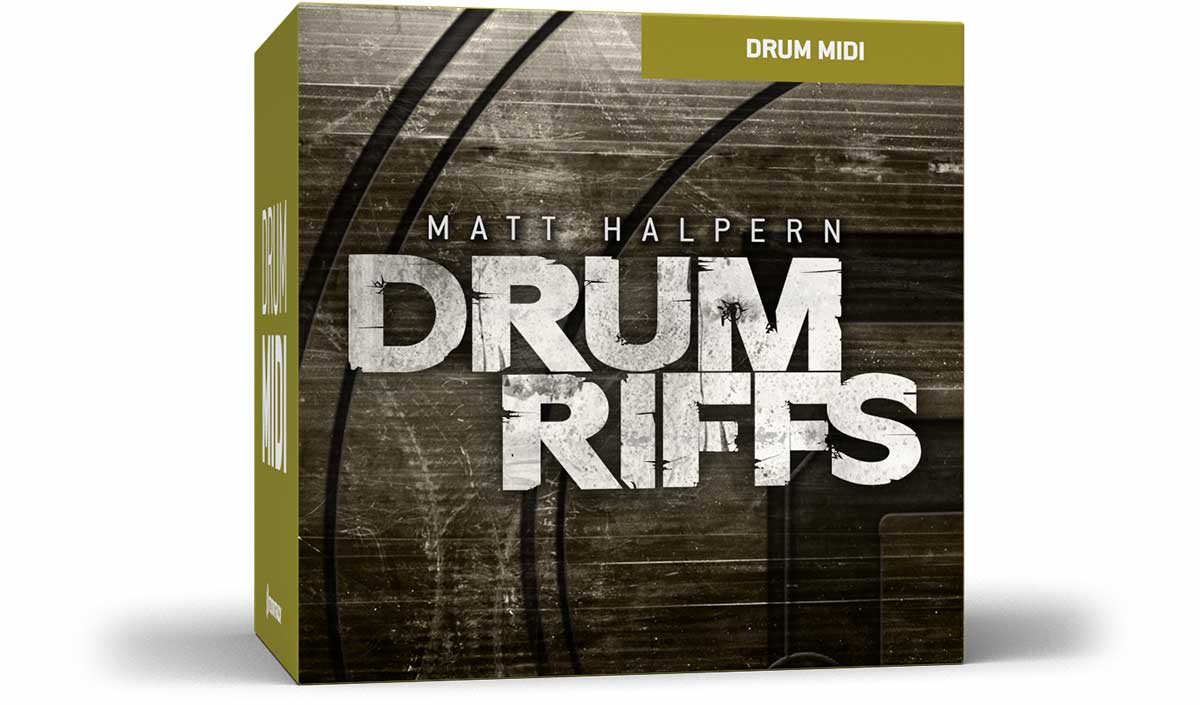 A lot of modern metal is based around bass drum patterns and synchronized guitar and drum work. This pack focuses on just that and will put you at the helm of a monster drumming vehicle spitting out ideas for riff after riff after riff!

All material was played by Matt Halpern. Being the drummer in Periphery, one of the hottest and brightest shining acts in today’s American metal scene, he has in just a few years gone from relatively unknown to being “”the talk of drum town””, as Modern Drummer put it in the story on him that graced their July 2012 issue. The second you call up a groove and Halpern starts pounding away, you’ll be the first to attest to the fact that yes, he has indeed taken polyrhythmic and “”Djent”” drumming to a completely new level of sophistication.