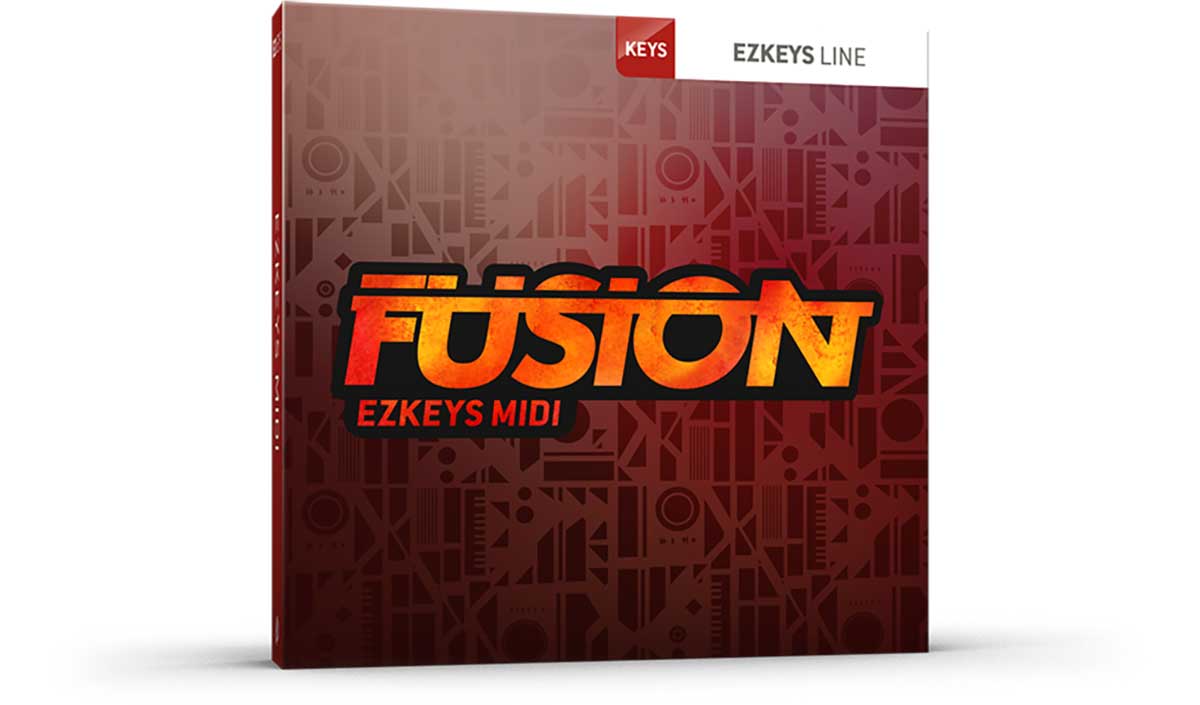 YOU TOO CAN WRITE FUSION.

Ever wanted that awesome fusion keyboard player, just lining up song ideas for you to build on? Here you go.

The Fusion EZkeys MIDI pack presents a diverse collection of keyboard MIDI, all inspired by fusion music from then and now. Expect a seamless blend of rock, jazz and funk that takes technicality, tonality and context to a new level.

While this is very much a classic EZkeys collection of song ideas for any writer to build on, it is also the perfect sparring partner to the seasoned instrumentalist who is not afraid to get thrown off at times.

Spice up your next songs with some new and creative chord progressions, off-kilter ideas and inspiration. Don’t be afraid to bend the rules – that’s the very nature of fusion.

CREATE A FUSION SONG IN LESS THAN FIVE MINUTES.

A quick example of how to create a song by using elements from the Fusion Grooves and Fusion EZkeys MIDI packs. 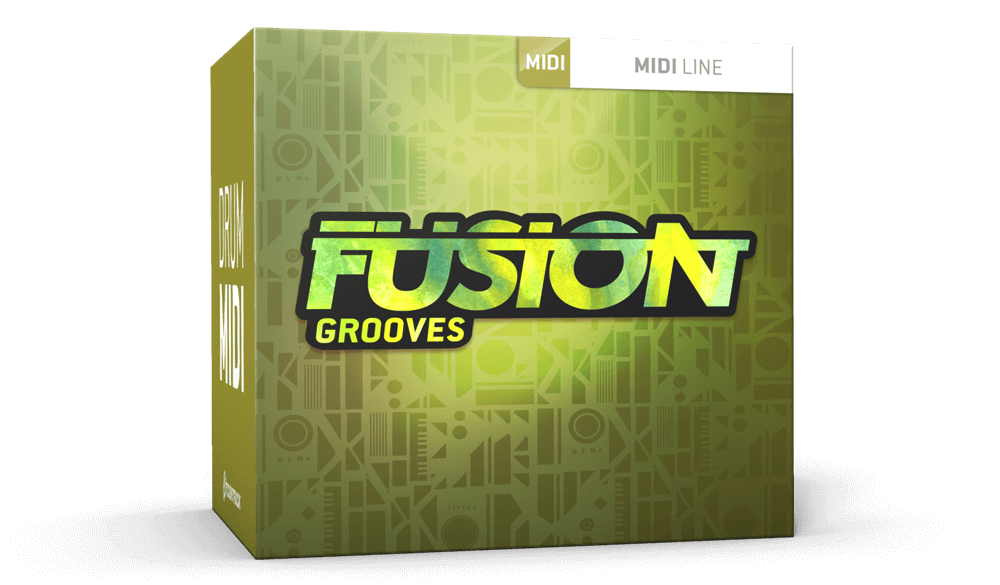 When and how did you realize your passion for music?
– There was music in every corner of our house when we were young. Thank you very much, mom and dad! Some music teachers were very inspiring too, most notably Carl-Axel Otterhall, Rolf Skärfstad and especially Göran Teljebäck who brought all of his cool keyboards to school one day for us to try out. That was a turning point for me!

How come you ended up playing the piano/keyboard?
– I started out on guitar but quickly realized my lack of talent. When reading through a book of guitar chords, I stumbled upon a system of learning chords on the piano – and off I went!

Growing up, was there a certain style of music you aspired to play?
– My brother and I were big fans of The Beatles, The Beach Boys, Electric Light Orchestra and similar stuff. We had a drum set and a keyboard set up in one of the bedrooms in my parents house and would jam through songs or pieces of songs we knew.

How did you cross paths with fusion?
– The first jazz record I bought was Chick Corea Elektric Band “Beneath the Mask” after reading about it in a keyboard magazine. Must have been in the early nineties. I was immediately hooked, and so were a lot of other musicians at the time. So, we started a fusion jazz band without necessarily knowing much about jazz. Fun times!

Why is it fun to play and write fusion music?
– A tune can be challenging to play, so when you get through it you feel a bit accomplished. Almost like you’ve been doing a sport.

Fusion is a style that has something of a “no rules apply” philosophy attached to it. Was it hard to harness yourself and deliver something that would be usable in the context of a MIDI pack for songwriting?
– Yes, but maybe more because a lot of tunes are based on melodic runs and riffs, which by definition lie at the forefront of a song. A MIDI pack generally contains chord progressions and backgrounds, though.

What was your general train of thought behind this collection of MIDI?
– I tried to encapsulate the sound and atmosphere of the fusion style in its most refined form, and at the same time maintain the usability of the MIDI backgrounds.

Fusion has brought forth numerous iconic musicians. Name a few that you think stand out, historically and today.
– Historically, jazz fusion dates back to the late sixties with Miles Davis being the main pioneer. The Miles Davis constellations spawned a number of fantastic bands such as Return to Forever, Mahavishnu Orchestra and Weather Report. For this release, however, we chose to focus on the mid-eighties to the mid-nineties when the genre arguably reached a very crystallized form. Chick Corea, Dave Weckl and related artists made some great records during this time period. Besides being very refined style-wise, these records also contain great compositions. Some of the best new jazz fusion groups I think are Snarky Puppy and Dirty Loops.

What do you hope users will take away from this collection?
– I hope that people will have fun with the tracks and feel inspired to do their own compositions!

Name five artists that helped shape YOU as a musician.
– Bill Evans for his lyrical piano playing, Chick Corea for his mathematical compositions, Herbie Hancock for his timing, groove and sense of harmony, Jeff Lynne for his songwriting and vocals and production techniques and finally Reinhold Mack for his recording techniques and mixing. 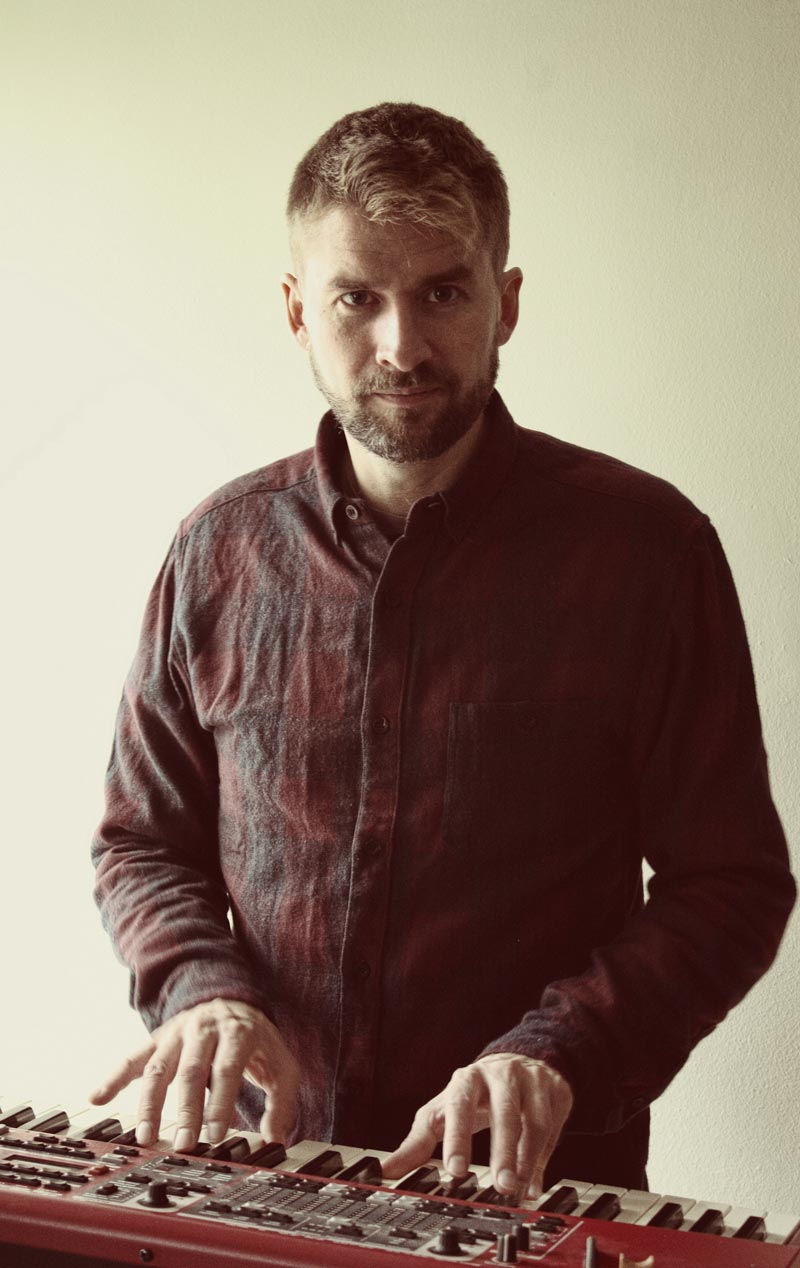 Led Zeppelin “IV”.
Most of the music I’d been listening to up to a point had been kind of polished. Here was a raw sound, pure energy with an almost otherworldly production.

Béla Bartók “Piano Concerto”.
Especially movement 2 was also a game-changer, sounding like something an alien could have written. Those chords in the beginning built up purely from 5th intervals are enchanting indeed.

Todd Rundgren “Liars”.
This was a great introduction to electronic music. It showed how great songwriting affects production. As a bonus, the lyrics dealt with some difficult questions. Food for thought.

The Tubes “Completion Backward Principle”.
The meeting of a perfectionist producer and a wacky progressive group. In general, unlikely combinations seem to create some really interesting music.

A mix of classic and genre-defining artists to the forerunners of today’s fusion scene. Start writing!

CHECK OUT STEFAN’S
OTHER EZKEYS RELEASES.

We’ve been fortunate enough to have Stefan collaborate on several EZkeys MIDI packs.
Check them out!

A collection of truly funky playing variations for any classic or modern disco track! 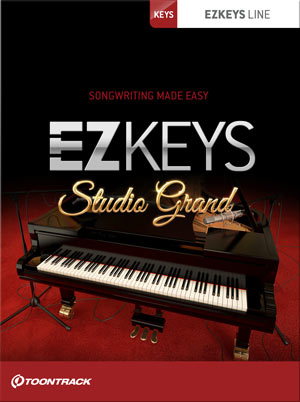 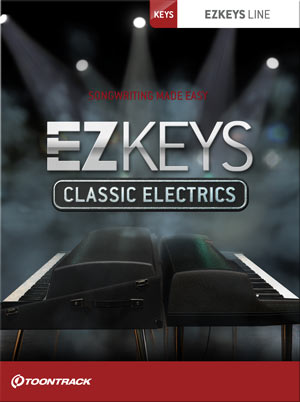 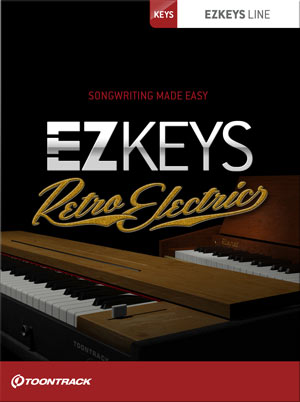 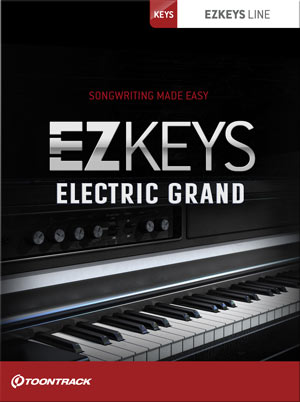 Some amazing performances by a few pioneers of the fusion genre. Enjoy!