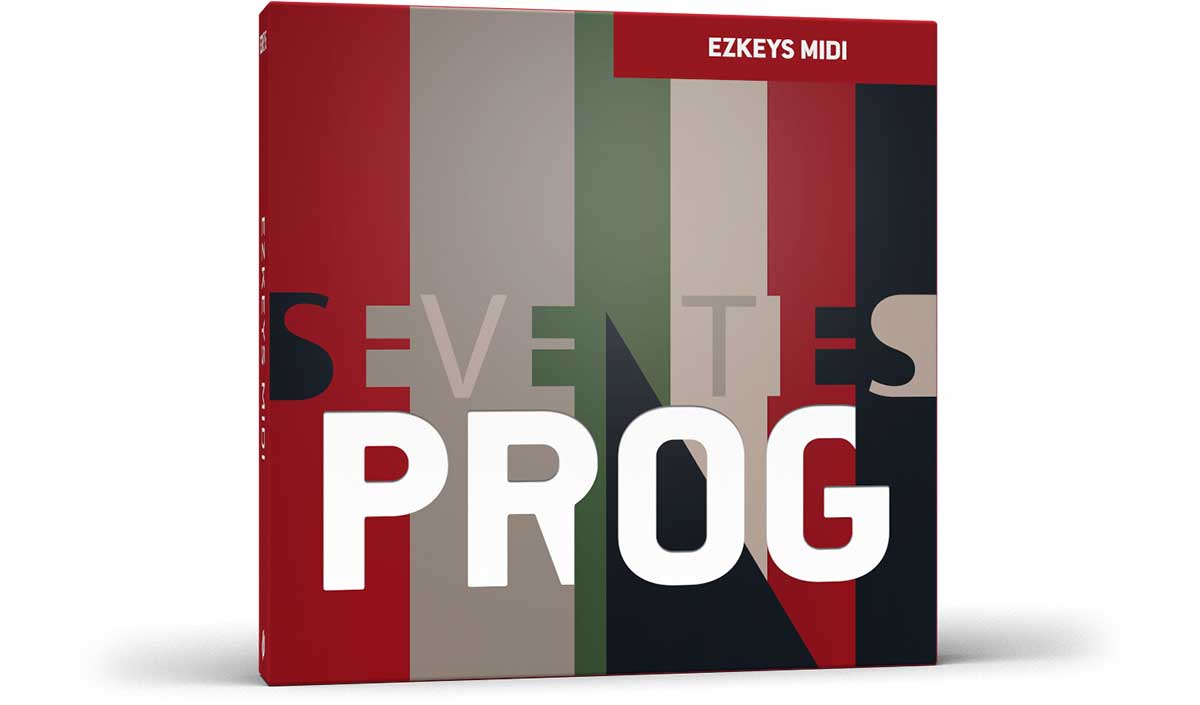 By continuously adding new dimensions of experimentation with harmonic voicing, odd meters and ambitious conceptual narratives, bands like Rush, Yes and Pink Floyd made sure that progressive rock steadily rose as a new and exciting alternative to the more mainstream-friendly rock format predominant during the 1970s. Suddenly, there was nothing odd about a ten-minute rock opus that progressed, moved and took on new shapes as it went. Very often in these compositions, keyboards played a central part.

This pack takes off in the wake of this era and gives you a broad palette of unconventional chord progressions, off-kilter harmonic ideas and inspirational melodic work. Music has no rules – and with a collection of playing variations that starts in 4/4 and ends up in 11/8, you’d better start experimenting!

How would you describe the type of prog rock you captured in this collection and what is significant about this genre?
– I tried to achieve variation in styles, keys, phrasing, time signatures and tempos. Styles include symphonic, eclectic, folk, crossover, Canterbury and krautrock forms of progressive rock.

What’s your personal connection to this music and the bands that represent it?
– I borrowed two Yes albums, “Fragile” and “Close to the Edge”, from my uncle Folke some 25 years ago and was instantly hooked. I then spent many hours and many Swedish crowns in a shop called Garageland Records in Umeå. The guys there, especially Hans Norman and Lars Gillen, taught me a lot.

Name a few of the bands that inspired you when piecing this collection together!
– Some of my personal favorites are Yes, Emerson, Lake & Palmer, Camel, Pink Floyd, Gentle Giant and Focus.

Even though classic bands like Rush, and many others before them, continue to sell out arenas, prog has always been a little bit of an underdog mainstream-wise. Why do you think it’s appealing to the general public although it doesn’t get a lot of or airplay?
– I think a great melody is a great melody and genres don’t matter so much at the end of the day. That said, there probably is an appeal in progressive rock being a bit more daring and risk taking than mainstream music. Also, the genre tends to have great singers and instrumentalists and that appeals to a lot of other aspiring musicians.

How’s the prog rock scene today and where do you think it’s heading?
– Since the mid ‘70s, the genre has been somewhat dormant with a few renaissances happening. I don’t know where it’s heading, but my hope is that it doesn’t become retro but instead tries to move forward – which is the very definition of being progressive. 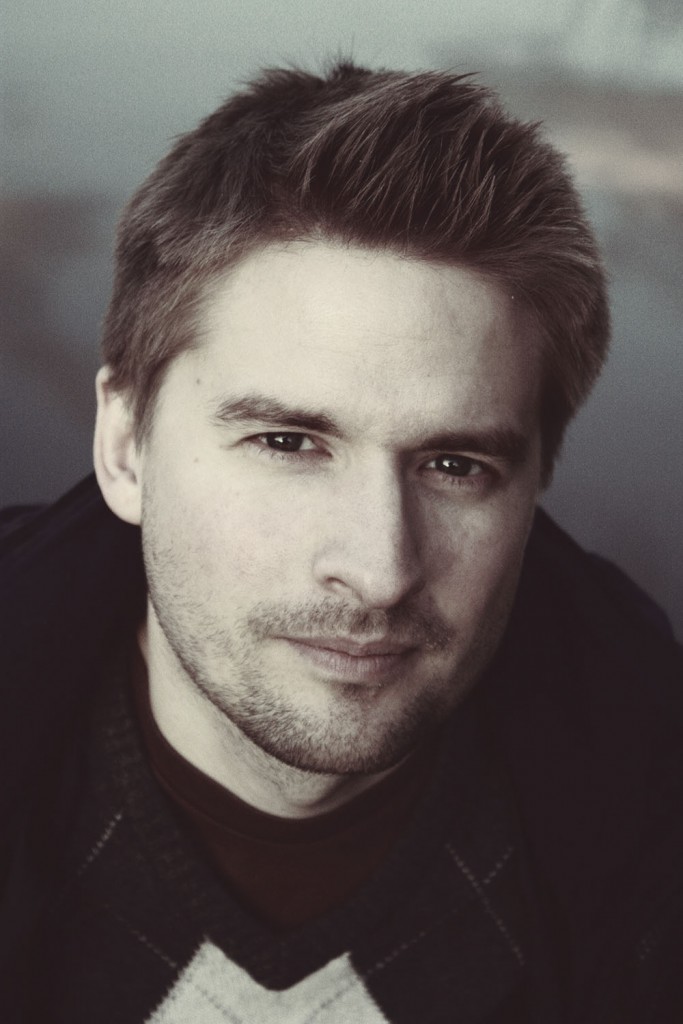 Here are a few prog rock classics from the seventies.

ADD PIANO TO YOUR GUITAR TRACK.

In this quick tip video, Toontrack’s Mike Sanfilipp shows you all the handy features of the double-click menu in EZkeys.

Turn a standard chord progression into something completely different in a matter of seconds.

A quick introduction on how to work with MIDI in EZkeys. Build your own chord progressions, full piano compositions, customize playing styles and much, much more.