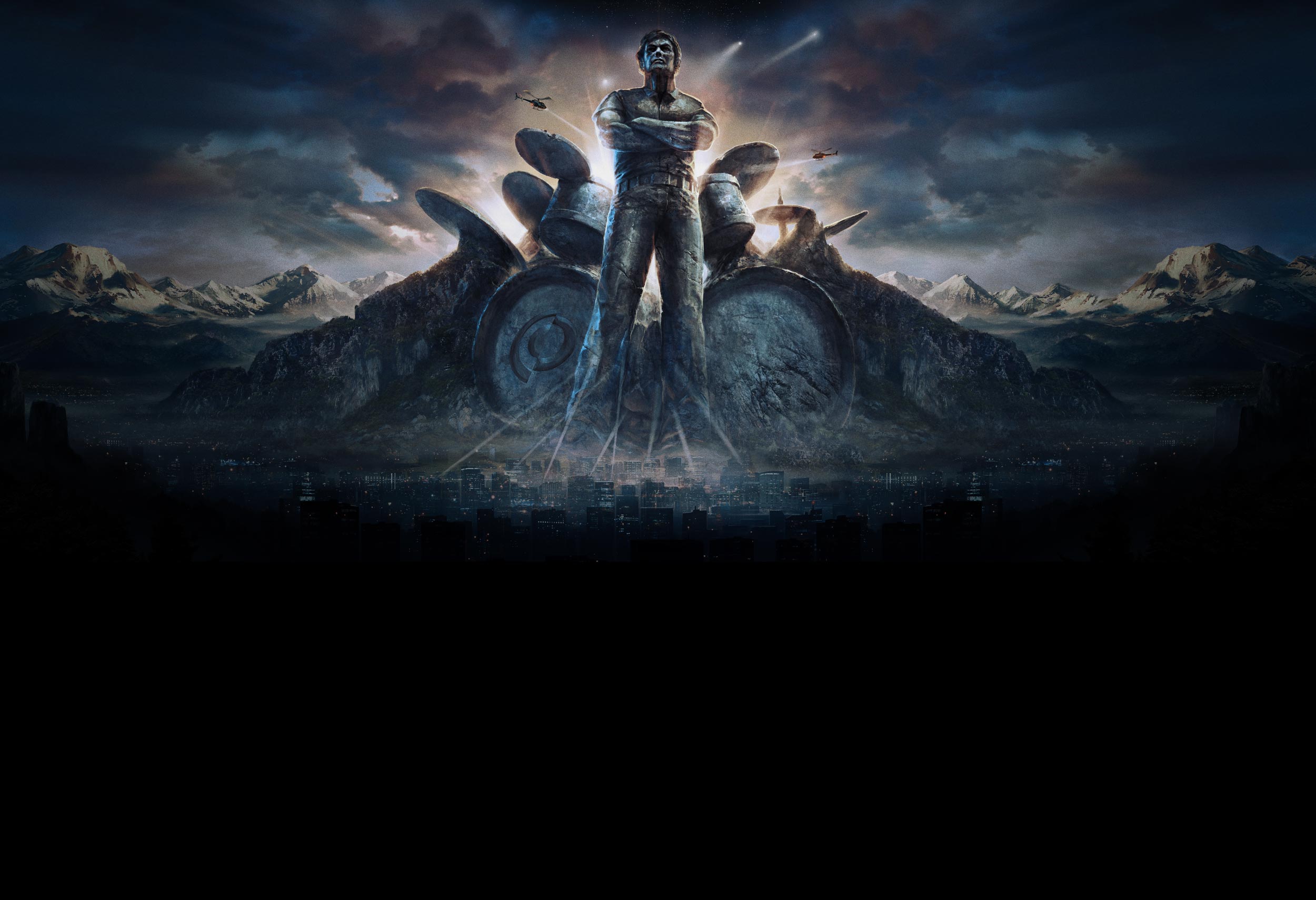 let there be rock.

Randy Staub delivers a collection of drums that add a new dimension to the word heavy.

The Rock Solid EZX features a collection of modern drums perfectly suited for anything from classic rock to modern metal. It was recorded at the renowned Warehouse Studio in Vancouver, Canada by one of the most prolific engineers of the last two decades, Randy Staub. Randy has worked with A-list clients back to back for the past plus 20 years, mixed groundbreaking works like Metallica’s “Black Album”, Mötley Crüe’s “Dr Feelgood” and honed the sound for artists like Nickelback, Bon Jovi and Alice in Chains. Randy is beyond just an award-winning mix engineer, he’s helped define the sound of a generation.

With its three complete kits, the extra snares, bass drums and its large collection of cymbals, it’s painfully obvious how the Rock Solid EZX is every bit as leveled, in your face and bold as its title sets it out to be. When you hear the almost unreal sonic qualities in this recording, you will know why there’s no understatement in saying that these drums add a new dimension to the word heavy. Now, let there be rock.

Meet the engineer and drummer behind the Rock Solid EZX for EZdrummer.

This video will walk you through the facts and features in the Rock Solid EZX for EZdrummer.