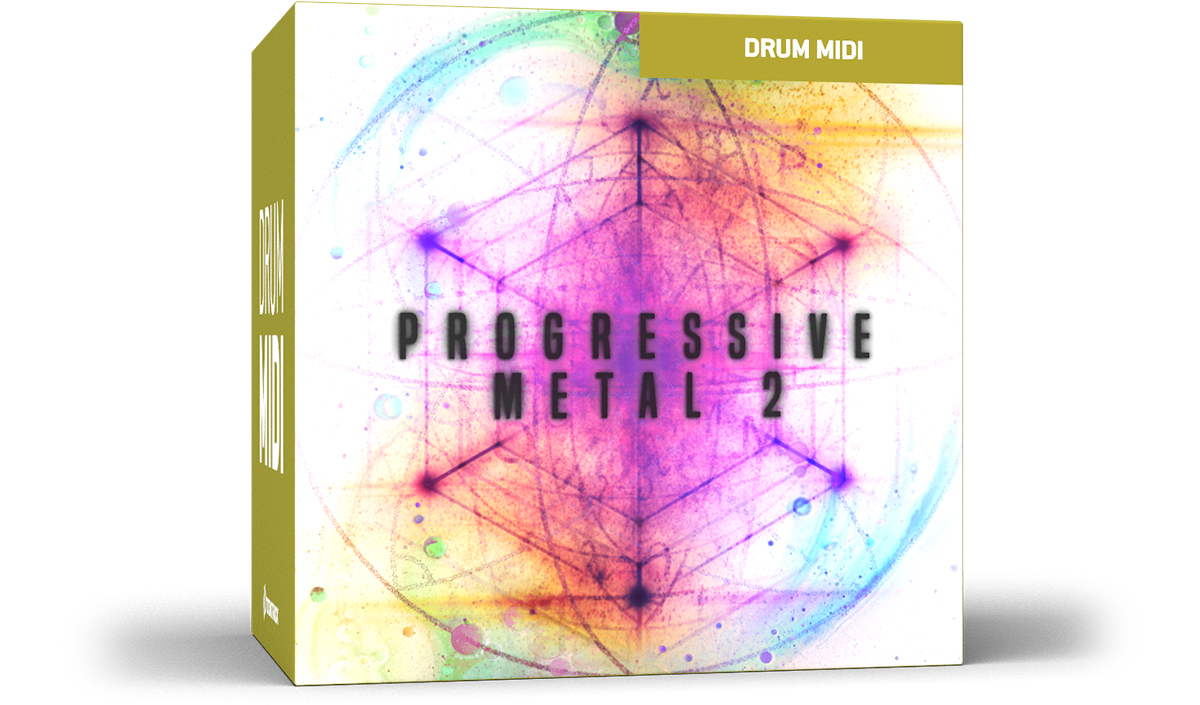 Jay Postones ventures further down the bottomless abyss of the metal MIDI matrix.

In this pack, TesseracT drummer Jay Postones returns to again stare down the bottomless abyss of the progressive universe, fearlessly letting go. Picking up where his last venture ended, Jay sets off on another intrepid expedition into the black hole of out-of-this-world drumming overarching the entire progressive spectrum – from the subtlety of jazz to the sheer, demolishing force of metal.

“This time, I wanted to take it a step further and really focus on groove, because that is the most important aspect of any song,” Jay says.

Just like in the first volume, Jay used his own catalogue as a catalyst for finding new and untraveled rhythmic dimensions that balance on the absolute brink of technicality and power – all without straying from Jay’s principle guiding mechanism: groove.

With this pack, you’ll ride weightlessly alongside Jay, free-floating in the celestial antimatter where ones and zeros converge in perfect harmony and become supernovas of progressively pulsating drum beats. Welcome in to the MIDI matrix – again. This time only deeper.

New releases and 20% off all individual MIDI packs,
October out!* 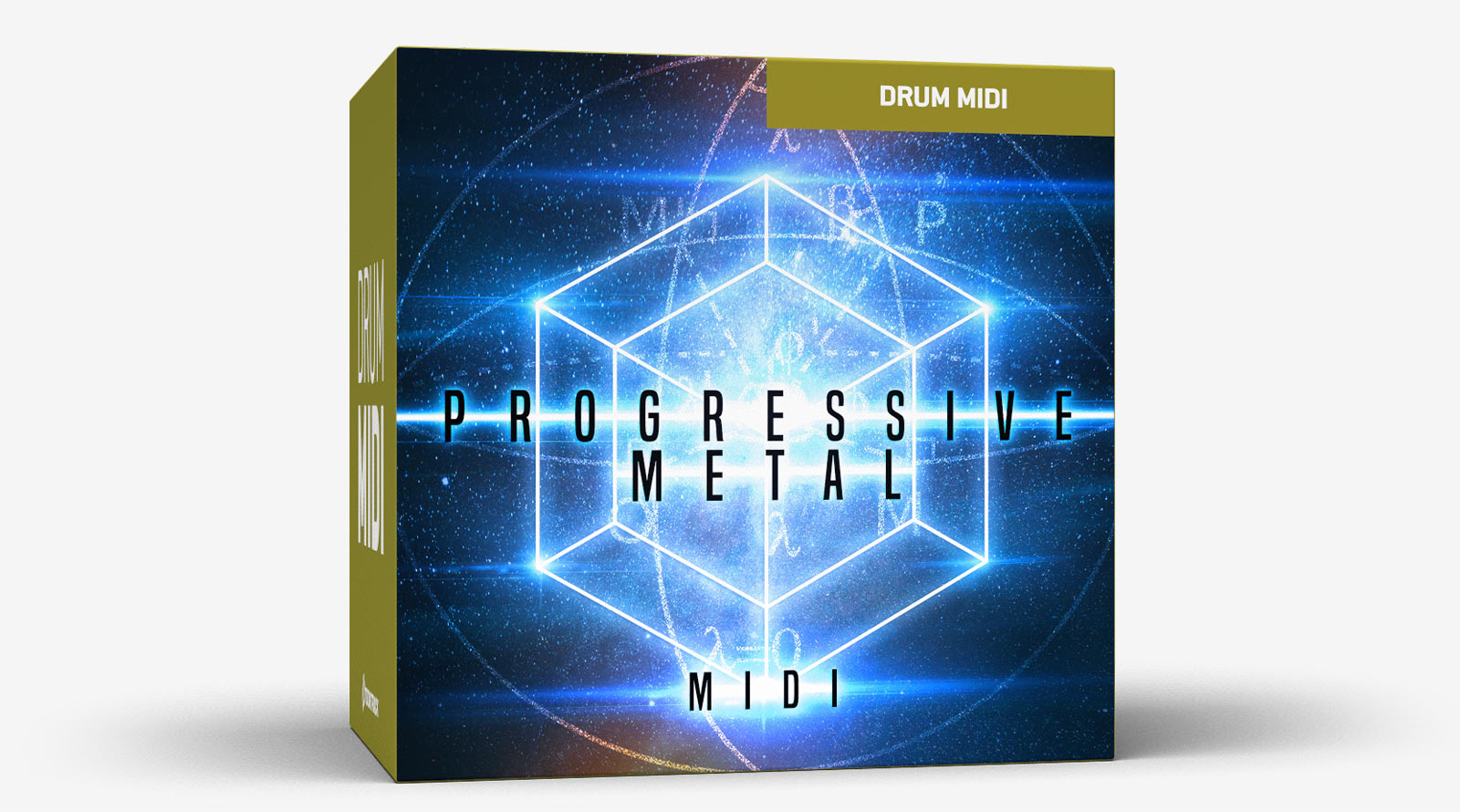 Make sure to also check out the first title in Jay’s series.