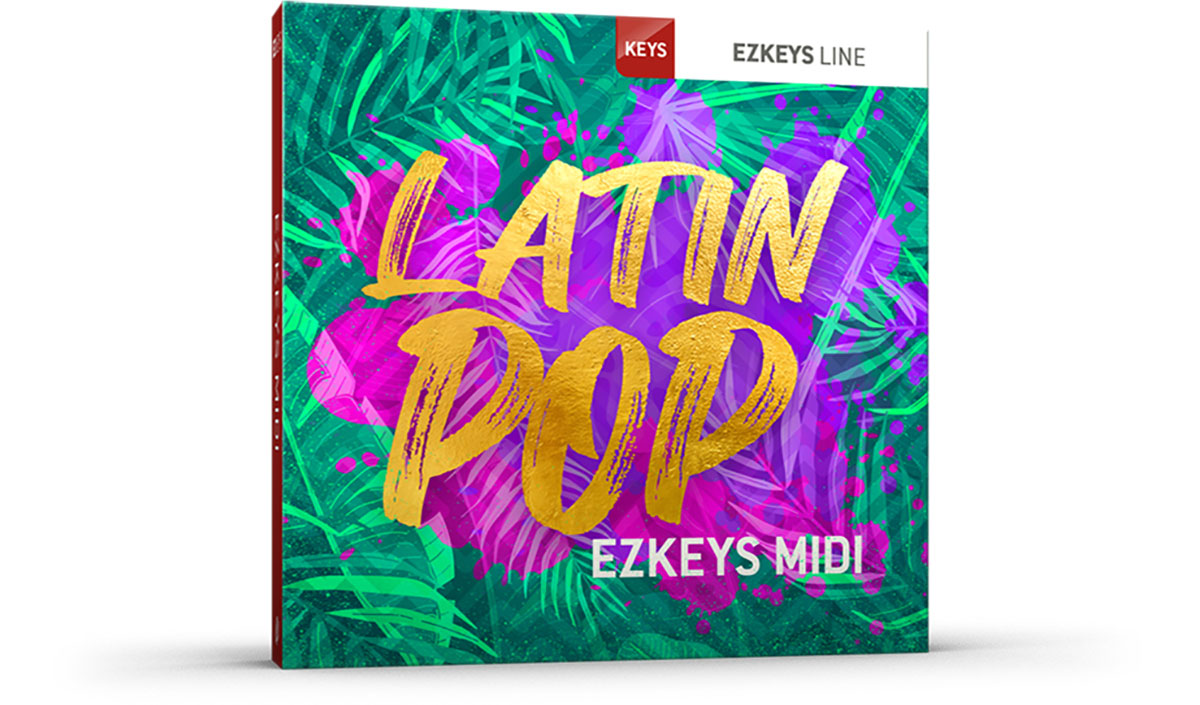 EZkeys MIDI inspired by Latin pop from the 1980s through to today.

Merging the traditional rhythmic and tonal characteristics of Latin music with mainstream pop has been a thing since way back in 1960s. When the likes of Ricky Martin, Enrique Iglesias, Shakira and Jennifer Lopez hit the scene in the late 1990s and early 2000s, though, it became an unstoppable and global phenomenon that has continued to this day.

This EZkeys MIDI pack was inspired by Latin pop from the 1980s through to today, especially honing in on that of the new millennium. Expect big hooks, timeless chord progressions and immortal melodies – all infused with that distinct rhythmic stride that can’t be mistaken for anything but Latin.

How come you ended up playing the piano? Were you always drawn to this specific instrument?
My first instrument was the saxophone (at the conservatory), but luckily for me everyone that enters the music system in Cuba must learn some piano. When I started playing the piano, I realized a deep connection with the instrument and it came to me a lot easier than the saxophone. I was playing both until I was about 16 years old.

You grew up in Havana, Cuba, and now reside in New York. What is the scene like for Latin music in “The City”?
When I first moved to NYC the Latin music scene was very vibrant, but after 9/11 it really quiet down and I don’t think it really got back up. I remember there used to be a lot of salsa clubs in the Bronx with live bands. That was my main source of income during my early days in NYC.

To you, what makes a great piano player?
A great (popular music) pianist is not only somebody that has a lot of facility on the instrument, but a musician that can mold itself to the situation it is in and provide what’s needed at the moment. 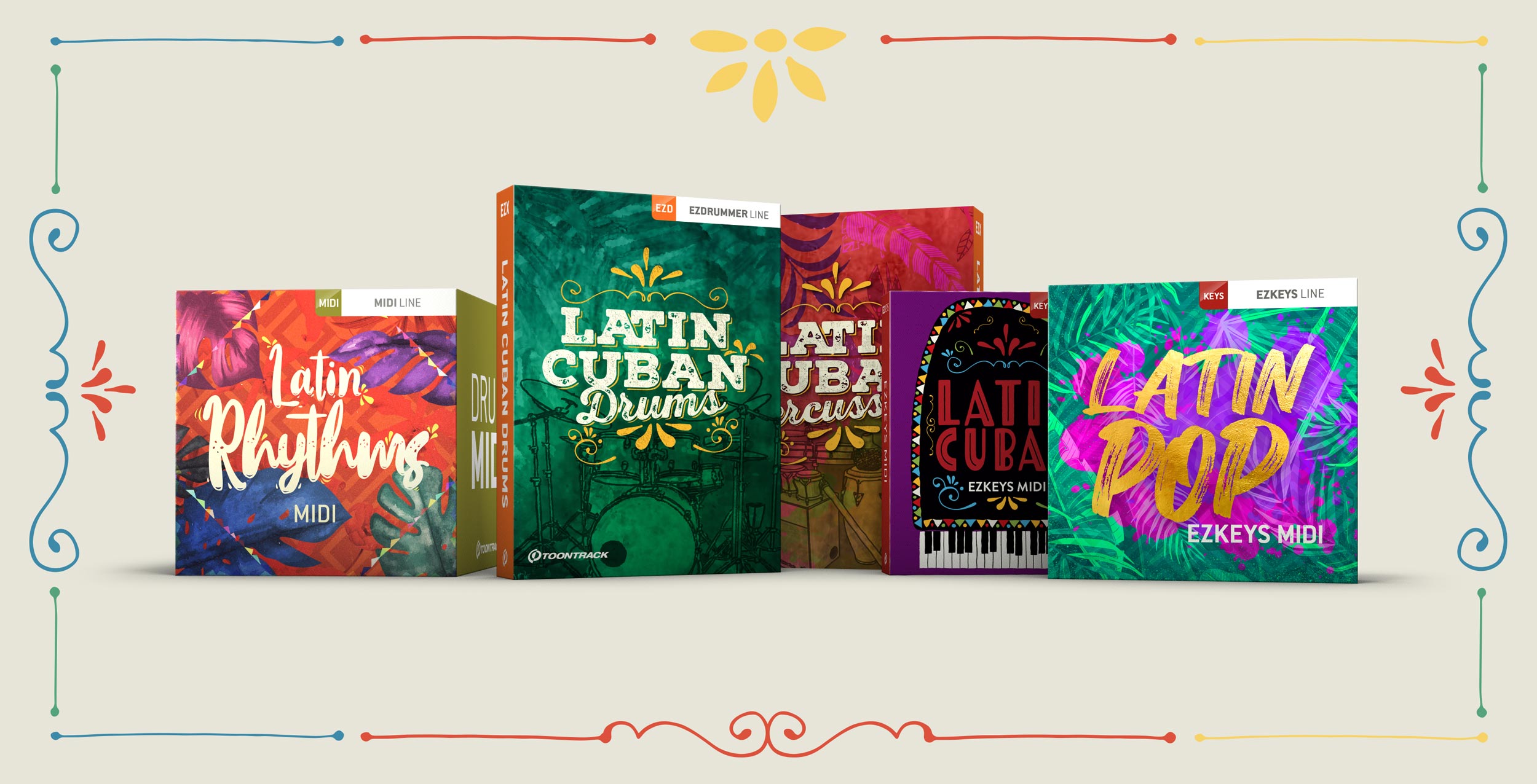 Get ready for an explosion of musical color, sounds and grooves – all with that unmistakable Latin flavor!