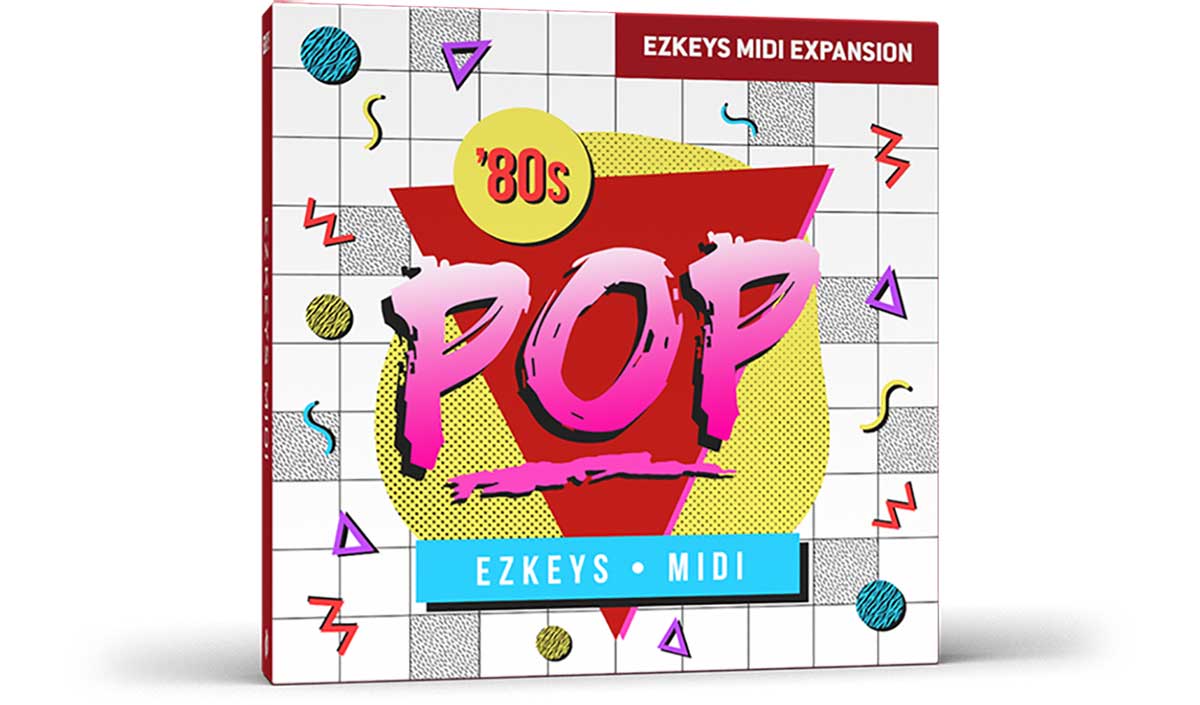 A TASTE OF THE EIGHTIES.

The eighties is more than a decade – it’s the soundtrack of a generation. The recording industry was at the apex of a hubris that spawned artists and new music at a rate unprecedented in modern history. Be it that the excess and abundance was what abruptly ended its reign, but fact remains that this era – love it or hate it – is forever etched in music history as something spectacular. Fast forward to now and there is no denying that we’ve gone full circle. The eighties are back – in fashion, culture and, above all, the music of today.

This EZkeys MIDI pack draws inspiration from decade-defining artists that all made immortal songs where the piano or the keyboard were the undisputed stars. It takes a mix of all the elements that made this a stand-out decade – the straightforward pop, the soaring power ballads and the synth-infused new wave. Think the whole gamut, from Whitney Houston, Tina Turner and Phil Collins to A-ha, Prince and Michael Jackson.

These are ideas to kickstart your own modern “best of the ’80s” batch of songs. The tools are at your fingertips – start writing!

Here are some perfect matches for your next ‘80s-inspired pop tracks. 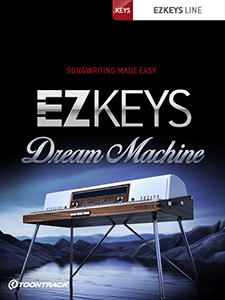 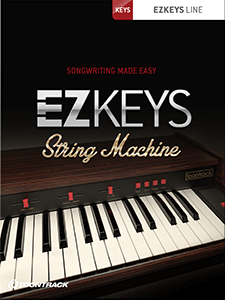 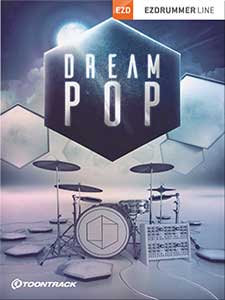 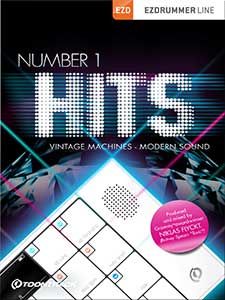