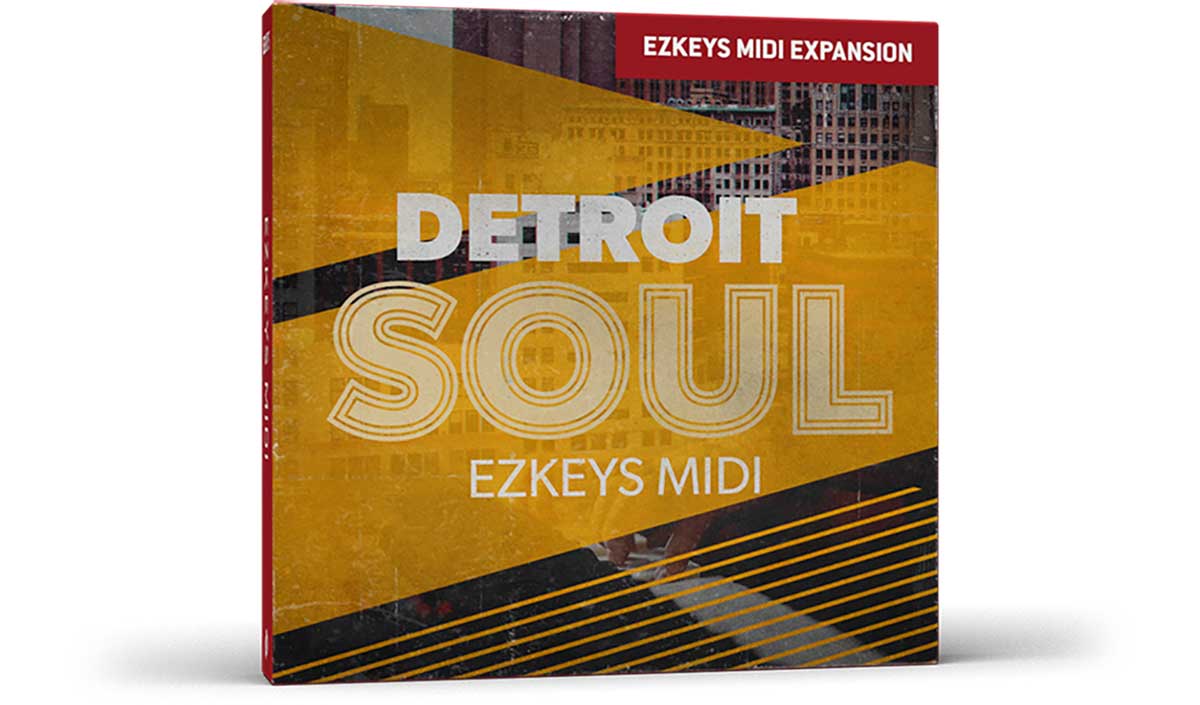 THE HEART OF SOUL.

Inspired by the era that made Detroit one of the music capitals of the world.

In the 1960s, no city churned out hit songs and now-iconic artists like Detroit did. In an almost assembly line-like fashion, the ‘Motown’ label produced immortal evergreens with the likes of The Supremes, The Jackson 5, Stevie Wonder, Marvin Gaye, Smokey Robinson, Martha and the Vandellas, the Commodores and many, many more.

Primarily honing in on the soul- and R&B-dominant era of the sixties, this collection of EZkeys MIDI has all the traits synonymous with the early ‘Motown Sound’ – the hooks, the tasteful chord progressions and the broad musical brushstrokes touching on anything from blues, funk, gospel and R&B to pop and rock. In other words, classic soul as we know it.

Let your own cavalcade of hit songs begin!

Drum and EZkeys MIDI Inspired by the era that made Detroit one of the music capitals of the world.