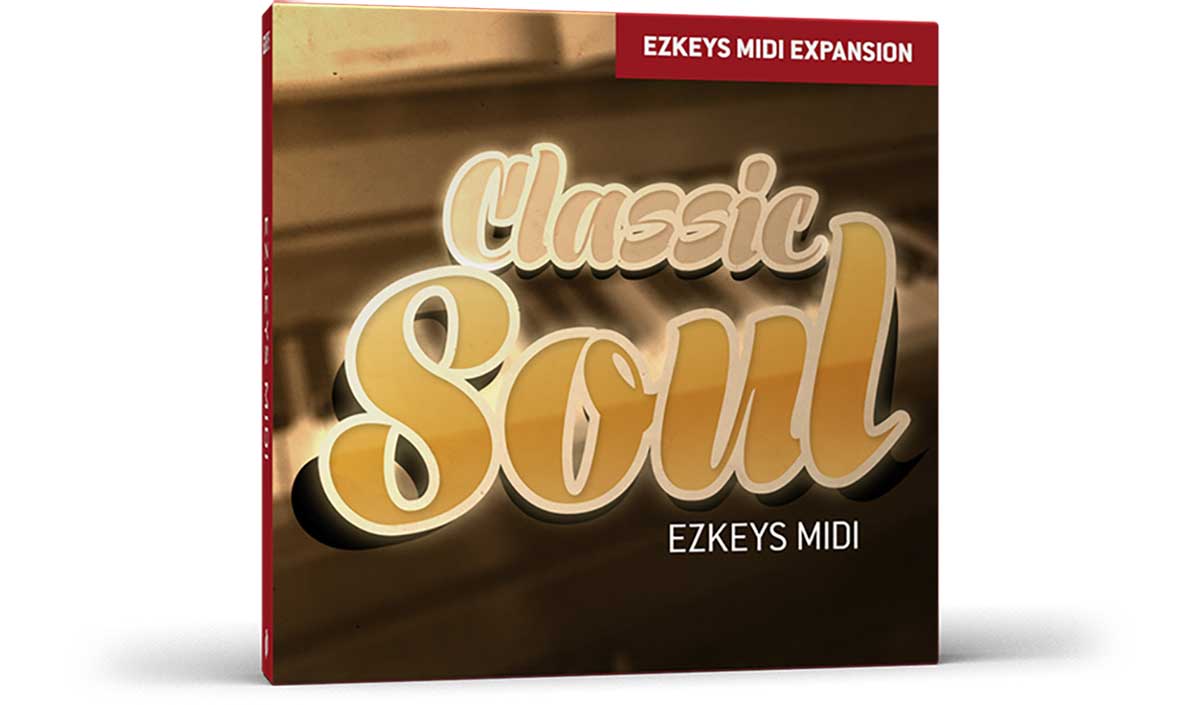 DOWN THE SOUL ROAD.

A wide range of playing styles for classic soul music.

By fusing gospel, blues and jazz with an aura of change and positivity, soul music dominated the charts of the late 1950’s and ’60s. More than sixty years later, some of the timeless anthems of this classic era are covered, interpreted and still play a central part in influencing the sound of today. No question – the heritage of soul has left an unmistakable watermark on culture and popular music as we know it.

This collection of MIDI for EZkeys focuses on the early days of soul and explores its rich legacy – from the sentimental ballads and the love songs to the upbeat, the funky and the bluesy. Not only is this your new soul piano player – combined with the creative framework of EZkeys, it’s an untapped source of ideas for your next soul song. Maybe one of the anthems we refer to sixty years from now?