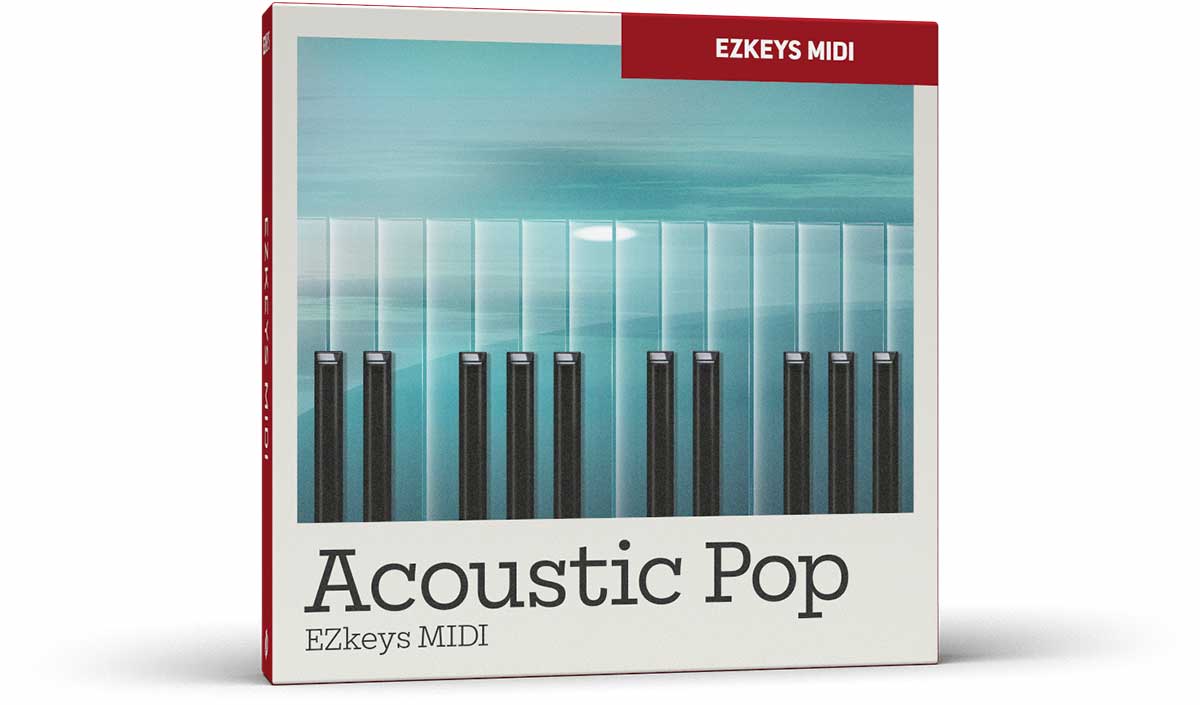 Some of the world’s biggest hits of late go to show that a song doesn’t always need a bells-and-whistles-caboodle kind of production – if you strip it down to its bare bones, a great melody and performance are what ultimately matter the most. And, by all means, that’s nothing new – but the role of acoustic instruments in modern pop music surely has had a resurgence. Just give Ed Sheeran, Gavin James, Adele or Taylor Swift a listen and you’ll get the gist.

If you’re looking for a modern pop-inspired collection of ballad-esque material centered around great rhythmic foundations designed to stand perfectly fine on their own, this EZkeys MIDI pack should be your first stop. Songwriters at large, let’s plug out and zone in on some new ideas.

MORE FOR YOUR SONGS.

If you fancied this, you might want to check out these as well: