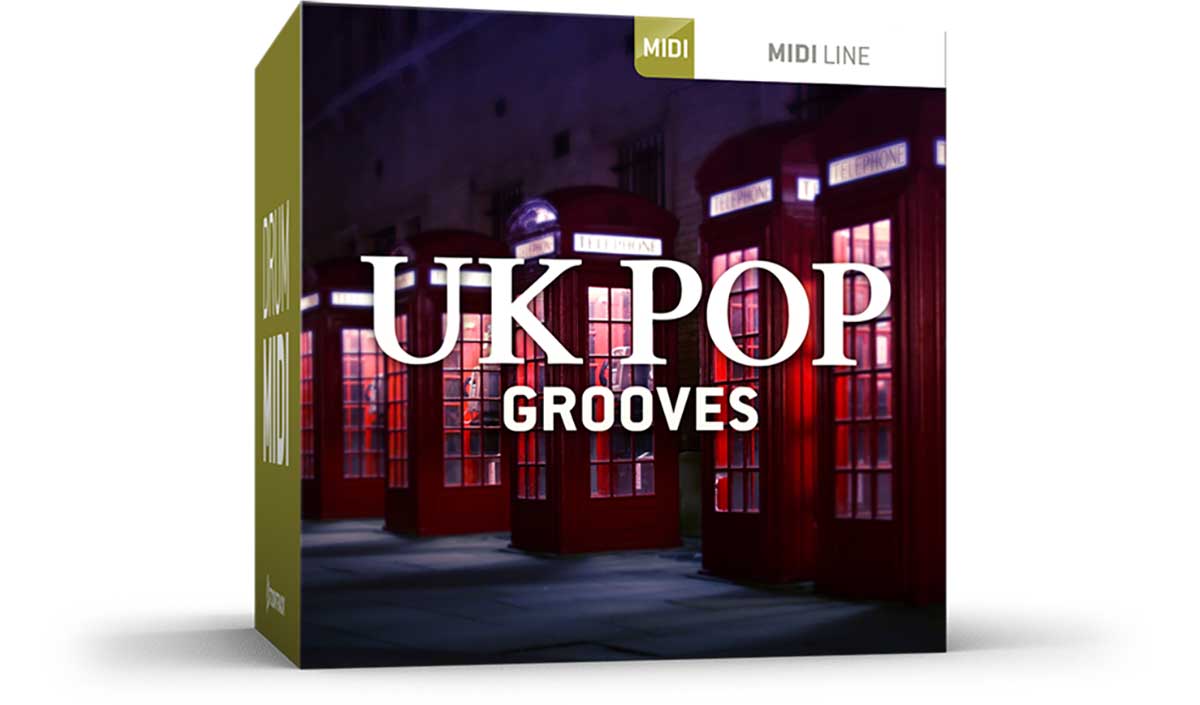 One of UK’s most in-demand session drummers lays down the groove.

Having played with some of the most noted artists in modern pop history, performed on best-selling records like Adele’s “21,” recorded 52 Top 20 albums, resided as the house drummer for UK’s “The Voice,” graced covers of magazines and received numerous awards, session drummer Ash Soan has been the session drummer in the lens view of British pop for the past few decades.

This collection of grooves and fills draws inspiration from a myriad of songs, where Ash took the basic foundations and merged, twisted, turned and tilted them to come up with a broad palette of variations. Expect a wide range of fundamental but still inventive drum beats, all with that British twist.

When stars like Adele, Robbie Williams, Cher, Ronan Keating and James Morrison need a solid groove, they call Ash. The next time you do, you know where to look.

What did you try to cover in this collection of grooves?
I get asked to play grooves that sometimes come from a similar place and that all seem very useful to songwriters, so I tried to deliver some of those grooves to the collection.

As a session drummer, you’re used to playing drums in the context of a song in the studio. For this project, you had to dream up ideas and variations on the go. What was the thought process like and how did you go about recording?
I based it on what I’m asked to do. Very often similar patterns and vibes come up, so I tried to think of useful songs to cover.

You have performed on countless songs and records over the years. If you were to give a few key tips to drummers – or music creators writing drums to their songs – what would they be?
Yes, simplicity is very important. The vocal is King (or Queen), and you must serve it always. Also, to play supportively and add things that are only for a musical reason. Finally, make sure your sound works with the vocal as well as the timbre of the overall song.

When playing drums on major tracks for the likes of Adele, Robbie Williams or James Morrison, how does it work – is there a lot of creative freedom in the studio or is there generally blueprint for the groove that you are asked to stick to?
Sometimes the groove is written, so I need to be able to replicate the sound and feel. Other times it can be a rough idea and the producer and/or artist want me to come up with something. These are my favorite sessions – being able to add my ideas to a song is a lot of fun. Sometimes your input can change the whole direction of a song and that is cool too.

What do you hope the end user takes away from this collection of drum grooves and fills?
I hope they are useful feels and grooves for producers and writers to get creative with, and I hope some good songs will come for people as a result. 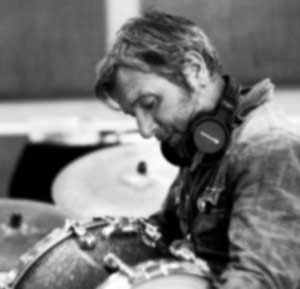 Need some more UK-flavored sounds and song ideas? Check out the UK Pop EZX and the UK Pop EZkeys MIDI. Great on their own – but better together!