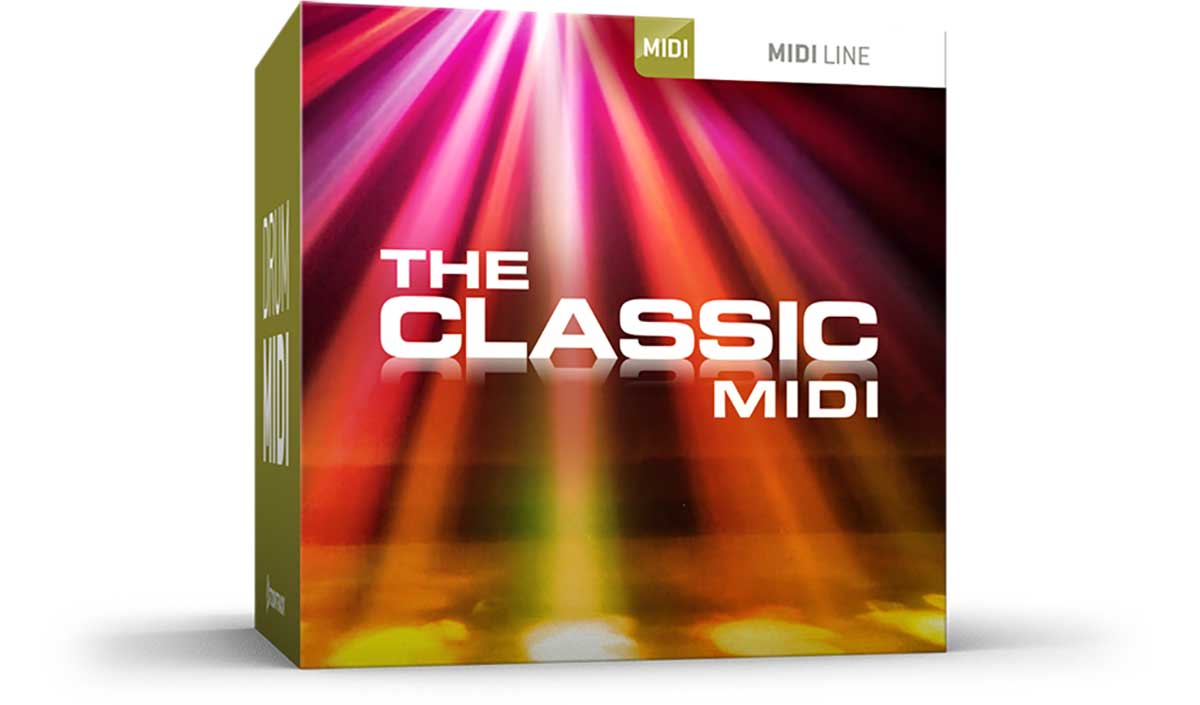 The Classic MIDI comes from the EZdrummer sound expansion with the same name. It features two extensive libraries, one played by The Classic EZX drummer himself, Chris Whitten, and the other by Toontrack MIDI veteran Peter Fredlander, known from the widely popular Monster MIDI Pack series.

Peter’s library is organized as different songs with variations of 4-8 bar building blocks. Each song also features a “Jamtrack” of the full song from start to finish. In Chris’s library, he’s laying down his patented groove by revisiting some of the greatest hits of his stunning recording and touring history. Chris is hailed as a world-class drummer and has played with anyone from Paul McCartney and Julian Cope to bands like World Party, The Pretenders and Dire Straits.

Please note that this is the same MIDI as included in the The Classic EZX.