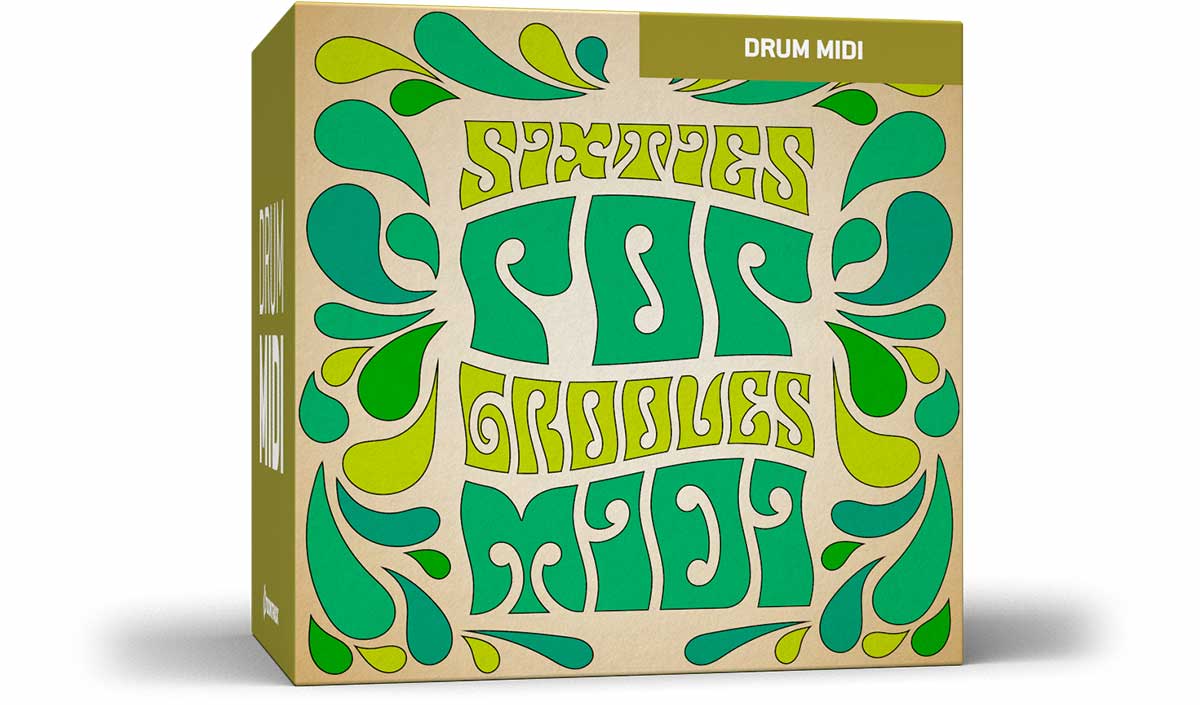 Pop grooves and fills inspired by the ’60s pop and rock revolution.

Transitioning from rhythm and blues, rock ’n’ roll and soul to a more open sound, the ’60s pop era is one of blurred lines when it comes to drums. Suddenly, drummers were caught in the midst of a musical and cultural revolution bursting with innovation, calling for new ideas, grooves and personality. Pop and rock players like Bobby Orr, Mick Avory, Keith Moon, Levon Helm, Charlie Watts, Mitch Mitchell, Ringo Starr and others in many ways rewrote the role the drums used to have in a pop or rock song.

“From a drum perspective, the ’60s is an era of extreme forward musical thinking. I’d like to think of this decade as the musical cradle that shaped the modern pop and rock drum hero. Finally, the drums did more than just play along. Much like in a jazz setup, they were in the forefront of the sound and a pivotal part of the overall expression”, says drummer Norman Garschke.

The Sixties Pop Grooves MIDI pack takes off in the wake of this era and explores its seemingly infinite fount of treasures. Expect a cross section of what pop was during this decade – and then some.

“For this collection, I wanted to hone in on mainly the pop side of the era. However, when diving into this endless well of inspiration, I realized it was impossible to not come out with something that ventured outside the confines a bit. In the end, blurring the lines between genres is what made pop drumming stand out and advance back then. I think we came up with a very diverse pack, true to what made the ’60s so great.”

Welcome to a decade of drum foundations for your ’60s-inspired pop songs. 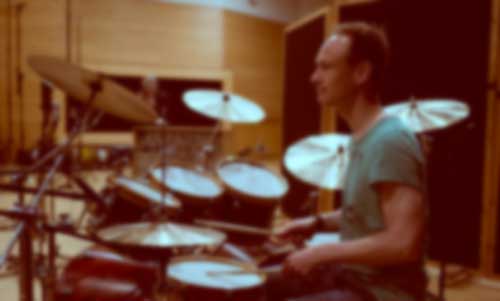 Musically – drums included – a lot happened in the transition between the rock ’n’ roll-dominated ‘50s to the more commercial and open sound of ‘60s pop. Just focusing on the drums, how do you think this comes through?
The ‘60s was a decade of revolutionary and rapid change in music, not only with an explosion of many new genres and totally new ideas and concepts in songwriting, but also in the way the individual musicians played their instruments and what function the instruments started to serve within the musical context of the ensemble. Listening to drummers of the time, you can really hear influences being picked up from a wide range of styles and genres. The drummers of the era were also facing completely new challenges since their traditional role of just being the time-keeper in the background was quickly evolving towards a much more influential part in the band providing interesting rhythmical ideas and unique drum parts. To keep up with this development the drummers often had to improve their technical skills, a significant factor in the further evolution of the art of drumming.

Like you mentioned, drums of this era were very experimental, often drawing influences from several genres. One thing that stands out is the very blurred line between shuffle and straight. These days, it’s often pretty rigorous, but back then it was a lot of times sort of in between.
This is actually a great and perfect practical example of the change that happened. The new styles and genres gradually asked for more rhythms with continuous straight eighth- and sixteenth notes on hi-hat and ride cymbals. Most ‘60s drummers still had a strong jazz and R’n’B background and so they were used and trained to play their hi-hat and cymbal patterns in a swung shuffle feel. As a consequence, it was quite uncommon and not too easy for them to suddenly phrase their patterns totally straight. The result is this wonderful and very typical in-between phrasing which is never completely straight but also not totally swung. A unique and great-sounding rhythmic aesthetic which is actually not easy to reproduce in modern playing. I included two songs in the pack that feature this special feel.

A lot of drummers of this era have really gone on to become immortal, maybe not because of their technical prowess but because they brought drums to the forefront of the song and stage. Who are some of your own favorites and why?
Just as in every decade there are so many great players who really are immortal icons and defined not only the era, but the evolution of drumming. So it’s always very hard to pick just a few. But of course, Ringo Starr with his unique ideas for grooves and his overall feel is definitely one of them. Charlie Watts is a nothing less than a hero with his unique groove and drive, Jimmy Hendrix’ Mitch Mitchell, Keith Moon from The Who, the Motown drummers and of course the immortal John Bonham should be named – and there are so many others!

If you had to list what the sixties are to you when referring to drums, what would you say stands out the most?
The ‘60s often seem to me as being the “Cambrian explosion” in popular music history – an extreme wealth of new styles, genres, sub genres and daring combinations of different influences were created. And the same goes true for the development of the drums. We suddenly see new and interesting rhythms, grooves and feels nobody had dared to combine and play before, new approaches in sound and how drummers gradually got more attention and spotlight. The playing opened up to a much more free approach to rhythm, time, comping and filling. A truly exciting decade, especially for the development of drummers and the drums as an instrument!

What was your train of thought when creating the grooves and fills for this collection?
I just tried to cover as many of the different styles and (sub) genres as possible to create a very versatile collection of useful grooves and fills. I definitely wanted to include at least a few songs with the mentioned in-between phrasing of straight and shuffle. Although this might sound a bit strange and maybe also sloppy at first, I think especially these grooves will be very useful in the context of a song typical of the era. I also wanted to provide a huge selection of fills for every song, because I think it’s extremely helpful to have plenty of them when you’re in the songwriting zone.

Looking for drum sounds that fit perfectly with these grooves? Don’t worry – we’ve got you covered. 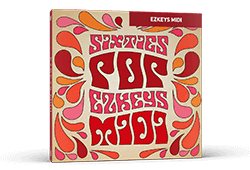 Check out the Sixties Pop EZkeys MIDI pack for a wealth of ideas, ready for you to tweak and customize to fit your songs.