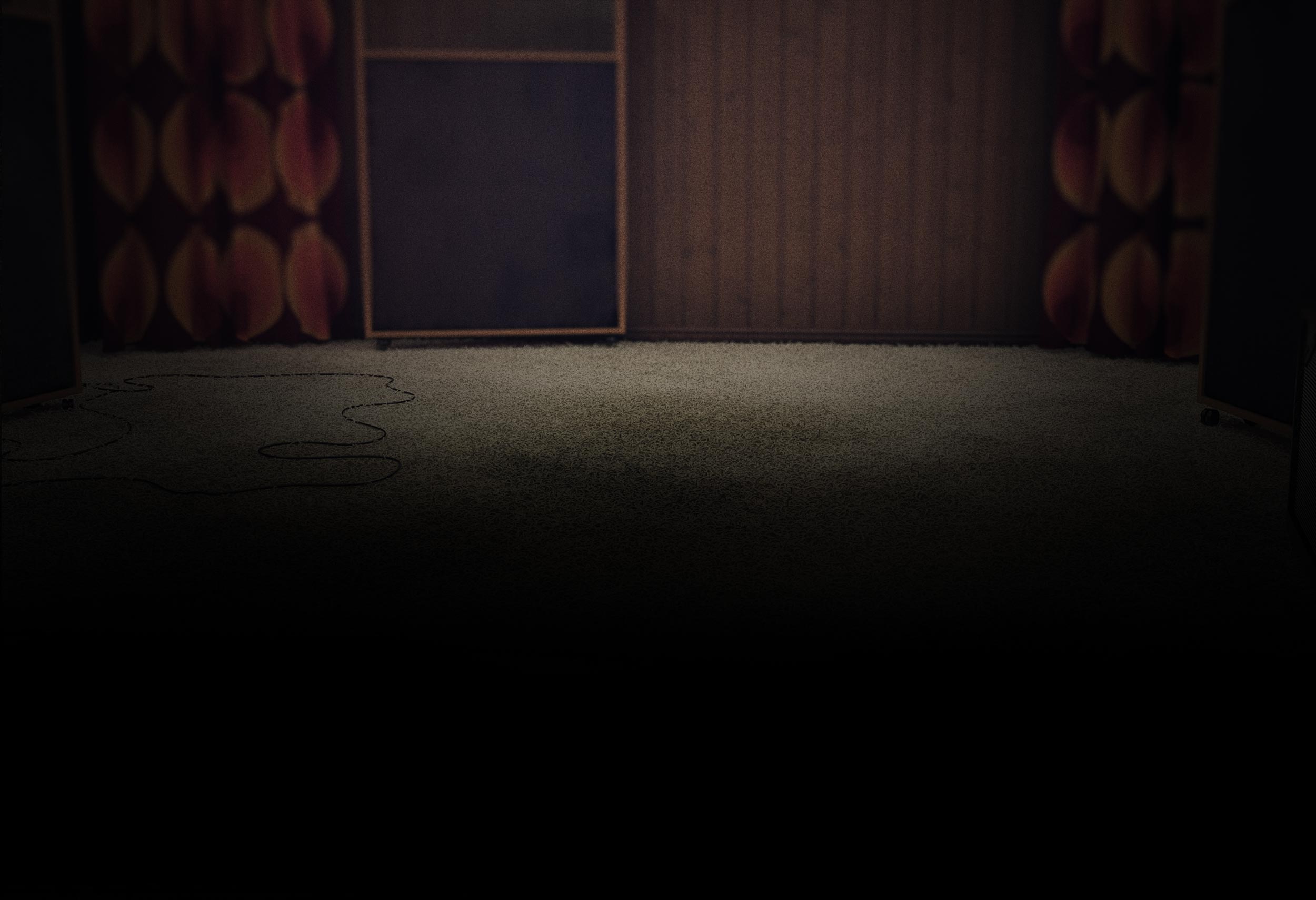 An unprecedented palette of drums to help craft your ’70s-inspired rock for years to come.

The 1970s rock scene was one of diversity and constant reinvention. On one end of the scale, bands like Led Zeppelin and The Who not only paved way for a new breed of loud, beat-driven rock – but also revitalized the drum hero of the jazz age and introduced a never-before-heard sonic ideal of big, massively saturated drums. On the opposite end, acts like the Eagles and Fleetwood Mac took on a noticeably more polished production suit. Still, both sounds were very much products attributed to the advances of recording technology. The Seventies Rock EZX sets out to capture that scope – from the farthest end of epic, earth-shattering and reverberant down to classic, dampened and low-key.

The recording sessions were held at the Columbia Studio A in Nashville, one of the world’s most famed recording studios. Today, restored to practically a museum of pristine 1970s recording gear, it serves as a training academy for Belmont University. The EZX includes three fundamentally different kits: a bombastic-sounding, one-of-a-kind replica of Buddy Rich’s ’70s-era Slingerland* as well as two different renditions of a mid-‘70s Camco – one with standard drum heads and one with toweled.

All this, coupled with the powerful framework of EZdrummer 2, will give you an unprecedented sonic palette to help craft your ’70s-inspired rock for years to come.

SEVENTIES ROCK EZX
– THE MAKING OF.

Meet the team and check what happened behind the scenes of the recording of the Seventies Rock EZX for EZdrummer 2.

Learn all about the facts, features and sounds of the Seventies Rock EZX for EZdrummer 2.

We asked drummer Rikk Currence to walk us through each kit and talk a little about sound and history. 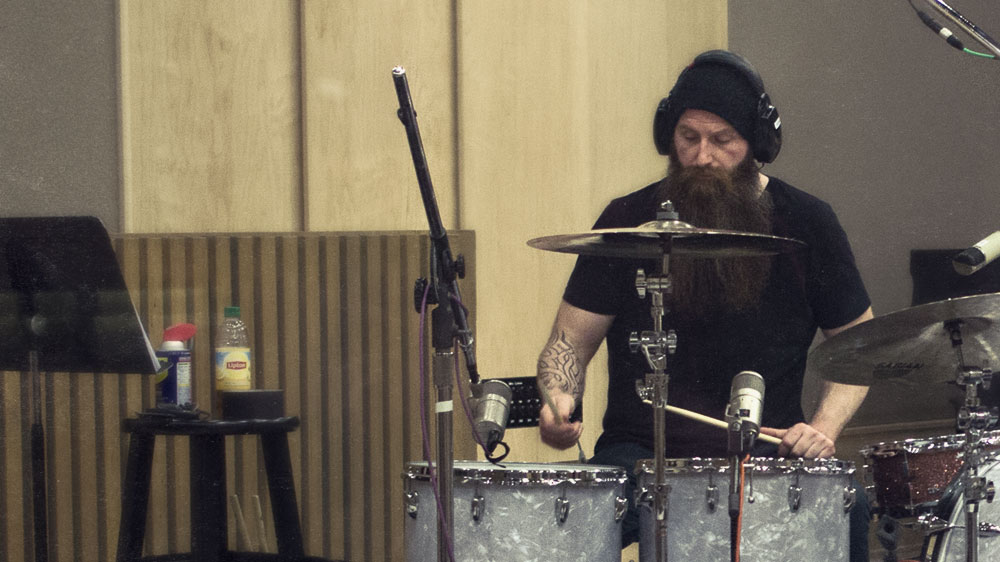 Mark Arnold is a very well respected drum technician, drum builder and drum collector in Nashville TN. His resume reads like a who’s who of A-list drummers that will make your head spin. When I contacted Mark about possibly using some of his drums for this session, he told me about his “Buddy kit” – a replica he built of the Slingerland* drum set that Buddy Rich was playing in the ’70s. This is a one-of-a kind instrument built by a master craftsman…so recording this didn’t take much convincing at all.

Built from fiberglass shells, this kit had the same size set up and configuration of the set Buddy was playing throughout the ’70s during a time in his career where he had added many pop and rock “standards” to his live big band performances. The fiberglass shell, combined with the larger sizes gives the kit a lot of natural volume. Fiberglass resonates considerably – it has a natural sustain to it that wooden shells generally do not have. When coupled with that big room in Studio A, what you get is a very big, clear sounding instrument. There is a natural enhanced attack present in the sound of these drums as a result of the shell composition, which adds to the overall clarity of sound.This is essential for cutting through dense mixes while maintaining a full, natural drum sound. 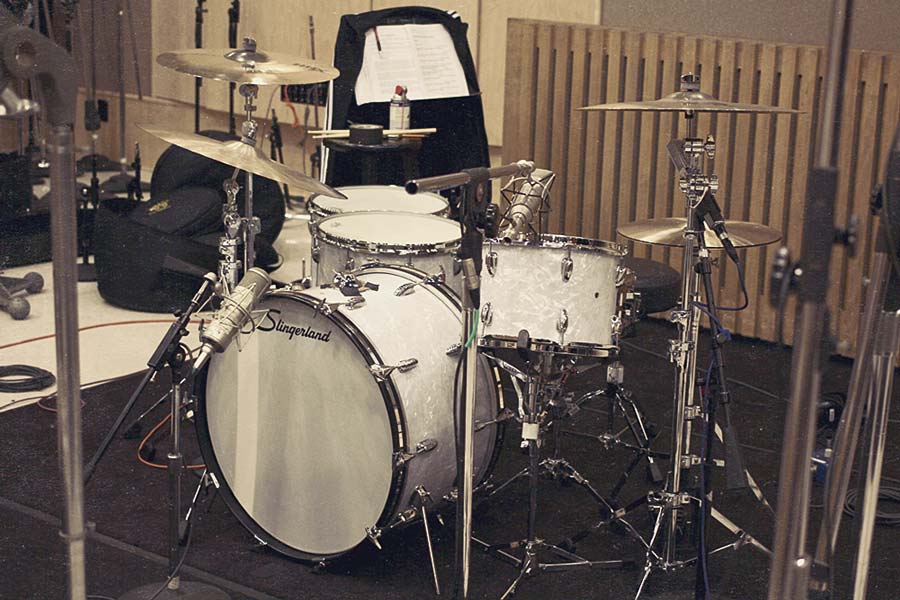 The limited but successful existence of the original Camco drum company is the stuff of drum legend. Suffice to say, their impact on the seventies music scene can’t be overstated. Given the vibe and sound we were trying to capture with this recording, we knew we had have an original Camco instrument as part of the session.

Simply put, these drums drip with versatility. They would be at home in almost any musical style or genre. Their legendary six ply, rock-maple shell construction gives them a crisp balance and warm tone that makes them a desirable component of an good rhythm track. Both engineers and drummers love them for their seemingly “ease of sound” – and they’re as much a delight to record as they are to play. Their versatility leaves you a lot of option in the mix. In an effort to really provide options with this legendary kit, we also recorded a version of the instrument with tea towels on the drums as well, giving you that famous “dry” seventies sound heard on so many pop and rock hits of the era. 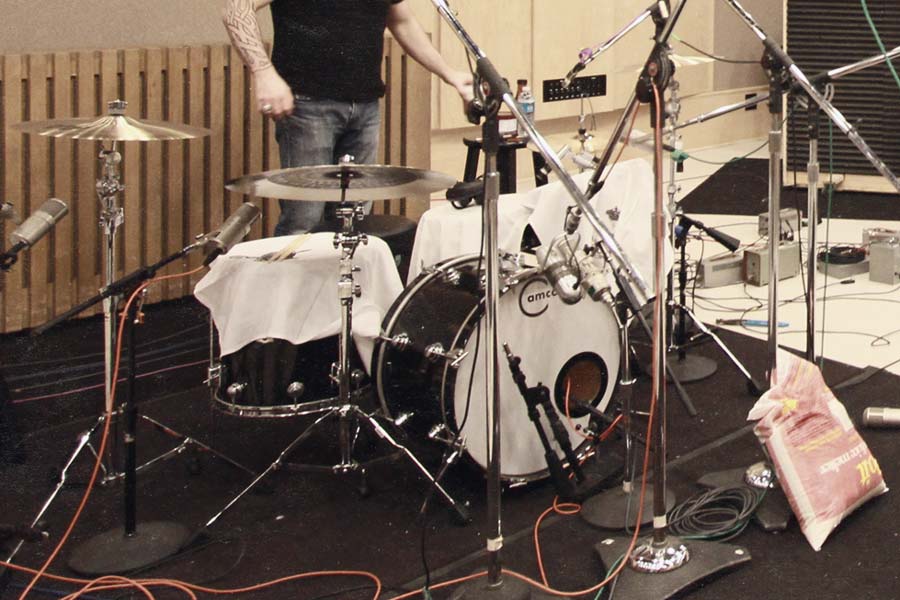 Some of the songs that inspired us. 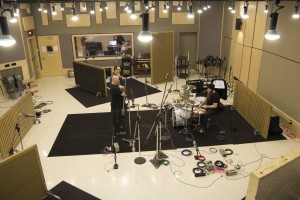 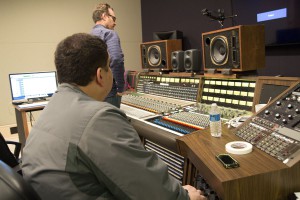 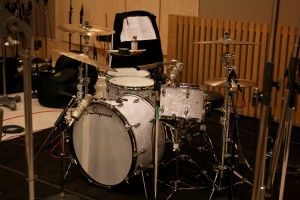 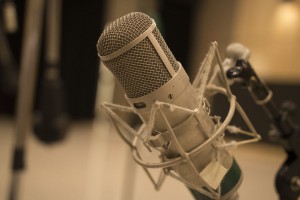 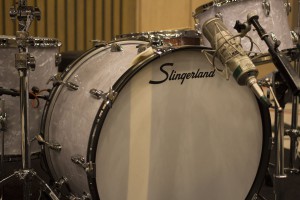 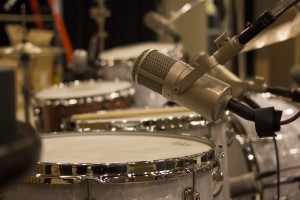 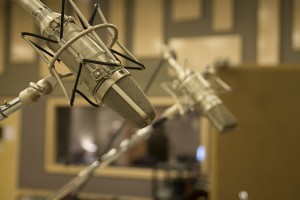 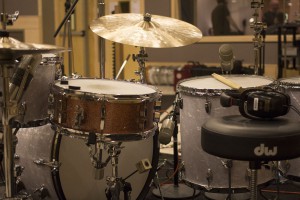 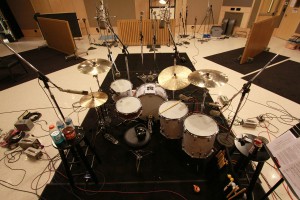 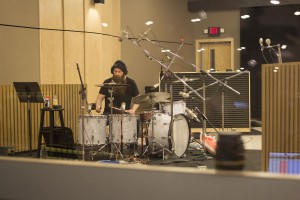 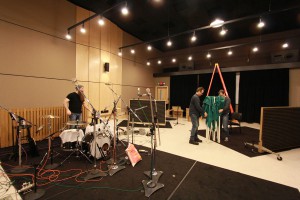 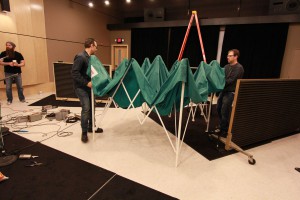 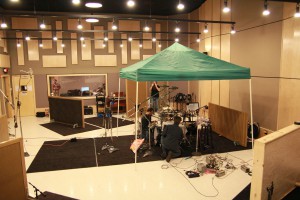 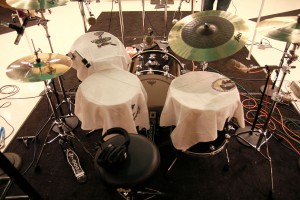 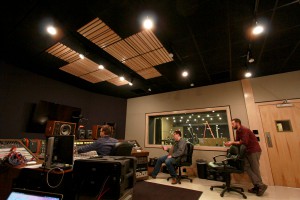 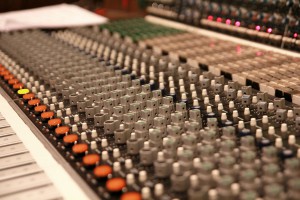 A working EZdrummer 2.1 (or above) or a Superior Drummer 2.4.2 (or above) installation.

Made of Metal EZX