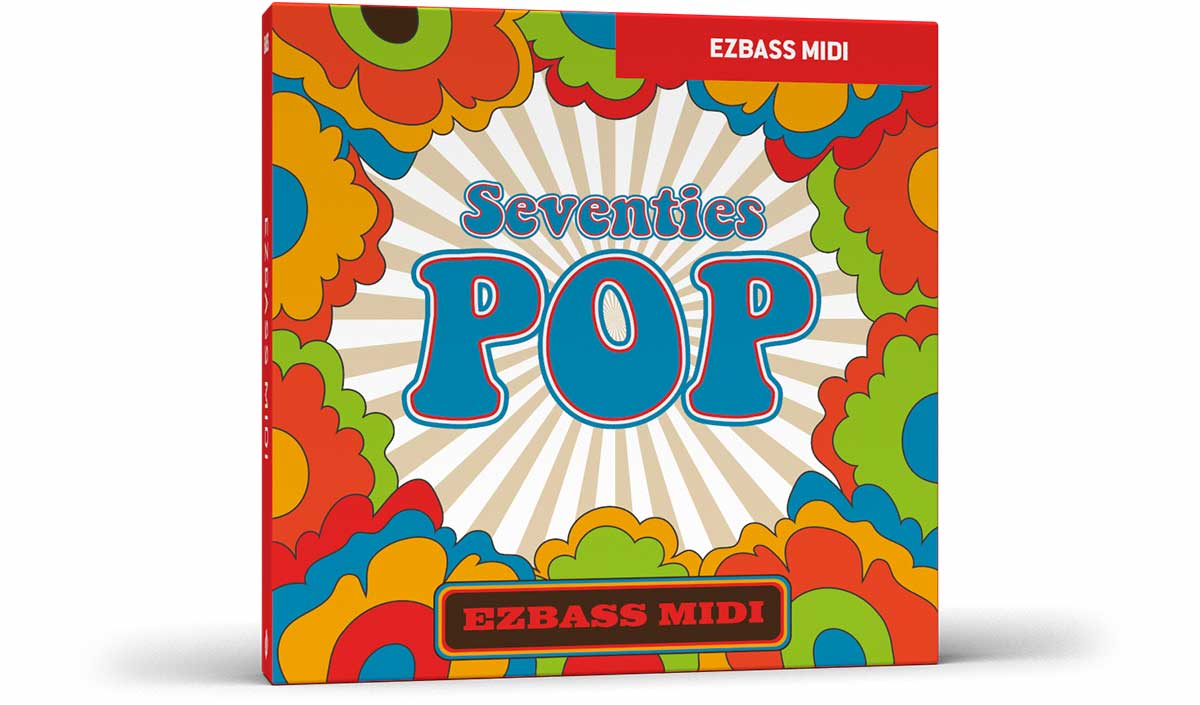 THE SEVENTIES POPS IN.

Even though disco may have been the prevalent genre on the airwaves and in the clubs of the ’70s, artists like Elton John, the Eagles, ABBA, John Lennon, the Bee Gees and countless others started a pop revolution that has yet to go away. This is where this MIDI pack for EZbass takes off.

The Seventies Pop EZbass MIDI pack was recorded alongside the EZkeys MIDI pack with the same name. It was designed to follow the piano but at the same time offer basslines that perfectly stand on their own, regardless of whether you own the EZkeys MIDI or not. Expect some dramatic ABBA-esque chord sequences, lots of rhythmic strumming à la Elton John, some Bowie-clever melodic twists and turns as well as all the rhythmic variations you need to get started writing your next slew of ’70s-inspired pop tracks.

This product requires a working copy of EZbass to operate.