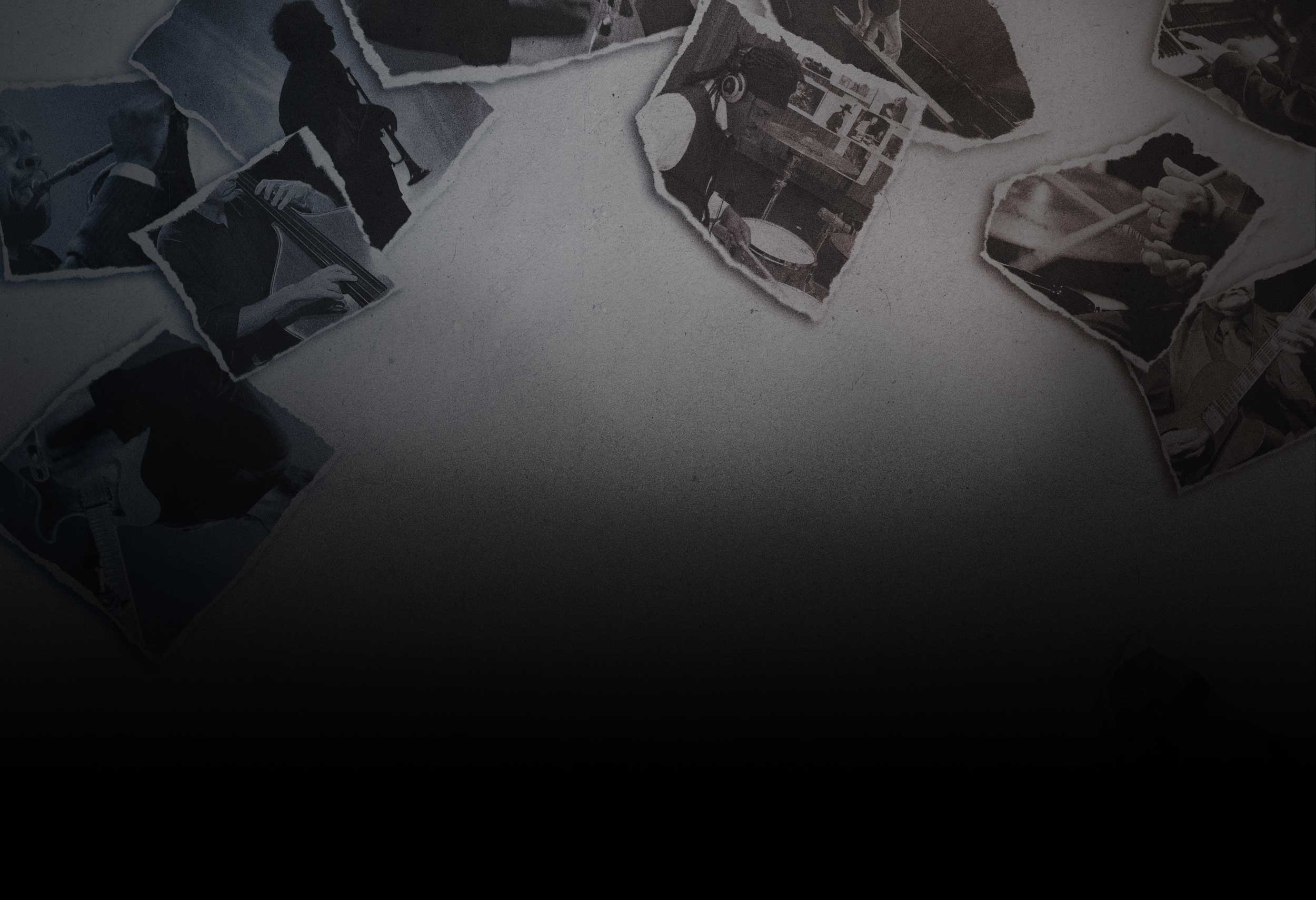 This convenient bundle combines both titles in the Roots SDX series.

This convenient bundle combines the two siblings in the Roots SDX family and spans over a staggering 64 GB of unprocessed and meticulously recorded drums. Offering sticks as well as all alternate tools (brushes, rods and mallets), this twin combo is a must for anyone looking to never run out of options!

The full story
We could mention that we set out to record the best Jazz drum library ever made but ended up with something far bigger; drums that transcend the narrow confines of a genre and rather define an era – an age of music spanning from Jazz, Blues to Hip Hop and Rock.

We could mention Blackbird Studio’s stock of 1400 Microphones, 35 channels of Pultec EQ, 24 channels of Fairchild compression and hundreds of outboard mic/pre channels including Telefunken, Neve, API, RCA and Chandler. Or how this studio not only is the natural choice for the who’s who of the music industry but that it is known to lend a documented bit of magic to every project to ever enter and exit its doors.

We could even go as far as rant about how drummer and world musician Roy “Futureman” Wooten heard every single hit and swirl recorded as part of a larger whole, as part of a musical sequence rather than as a solitary, monotonous hit and that the result permeates every sample with an intensity and force unheard of. Or we could mention how these sounds incarnate the past, embody the present and at the same time how they will help you shape the sound of tomorrow through Superior Drummer’s endless possibilities.

We could even boldly proclaim that this library of drums is the most comprehensive ever made, recorded through signal chains of outboard and microphones that would leave even the most seasoned veterans in utter awe.

But we think the drum sounds speak for themselves. No introduction needed.