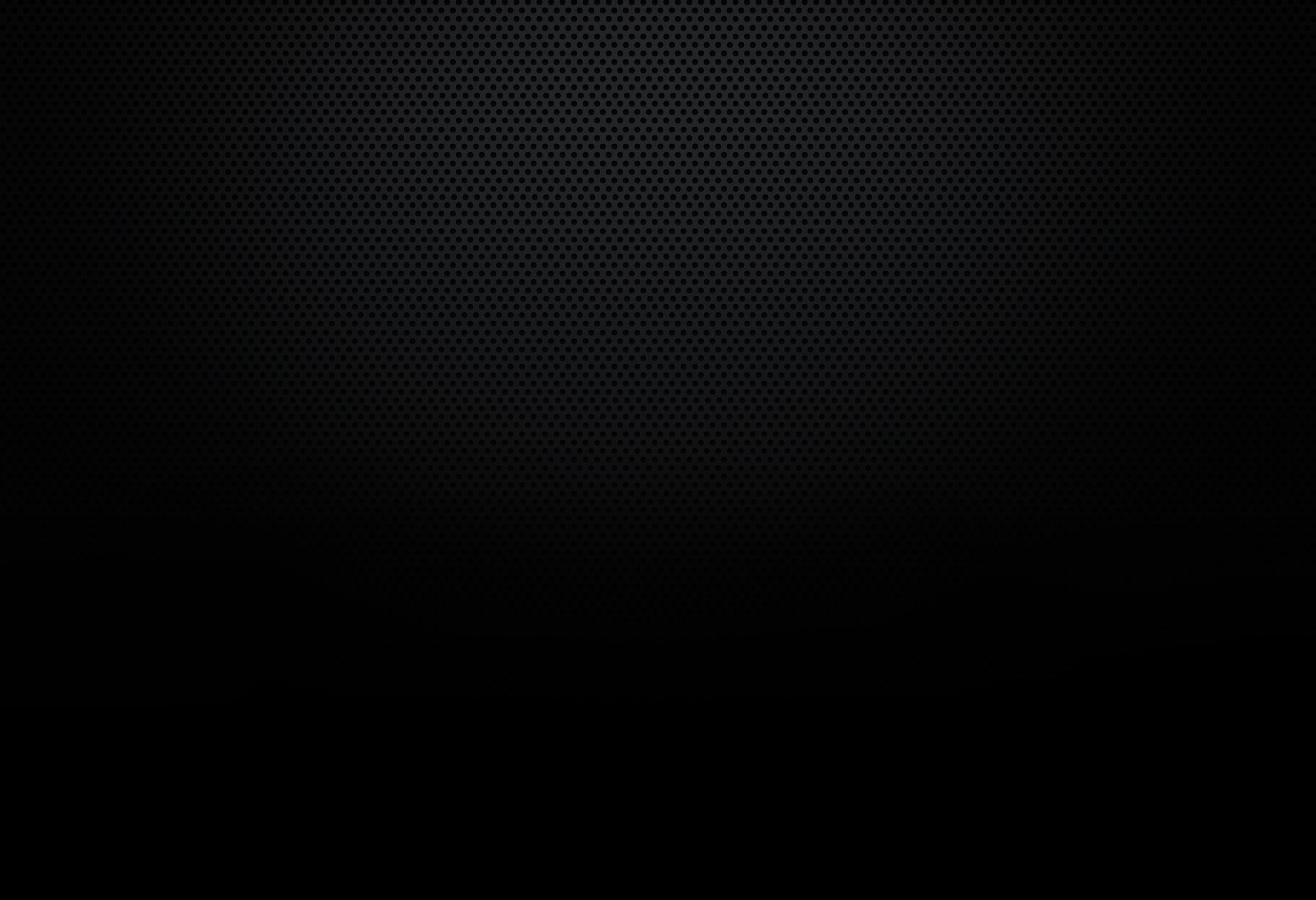 The classic sounds and MIDI groove content from the first generation of EZdrummer. Timeless drums spanning the whole range of pop and rock – captured in perfect sonic detail in one of the world's top studios!

When EZdrummer was upgraded to EZdrummer 2, the sound and MIDI groove content from the original version was converted into this stunning EZX expansion. It includes the full sound and MIDI groove library that’s been a staple in the creative toolboxes of top songwriters and heard daily in countless major label productions, TV shows and commercials ever since it was first released.

The Pop/Rock EZX is based around a classic GMS* kit including several options for snares, bass drums and cymbals. The sounds were recorded in New York’s legendary Avatar Studios by engineer duo Neil Dorfsman (Bruce Springsteen, Dire Straits) and Pat Thrall (Beyoncé, Katy Perry) together with renowned session drummer Nir Z (Chris Cornell, Genesis). Avatar Studios is known for having one of the world’s finest acoustic environments and has won several industry awards. Since its inception in the 1970s, it’s hosted bands and artists like Aerosmith, Bon Jovi, Journey, Kings of Leon and The Clash. Timeless drums spanning the whole range of pop and rock – captured in perfect sonic detail in one of the world’s top studios.

A working EZdrummer 2 or a Superior Drummer 2.4 (or above) installation.