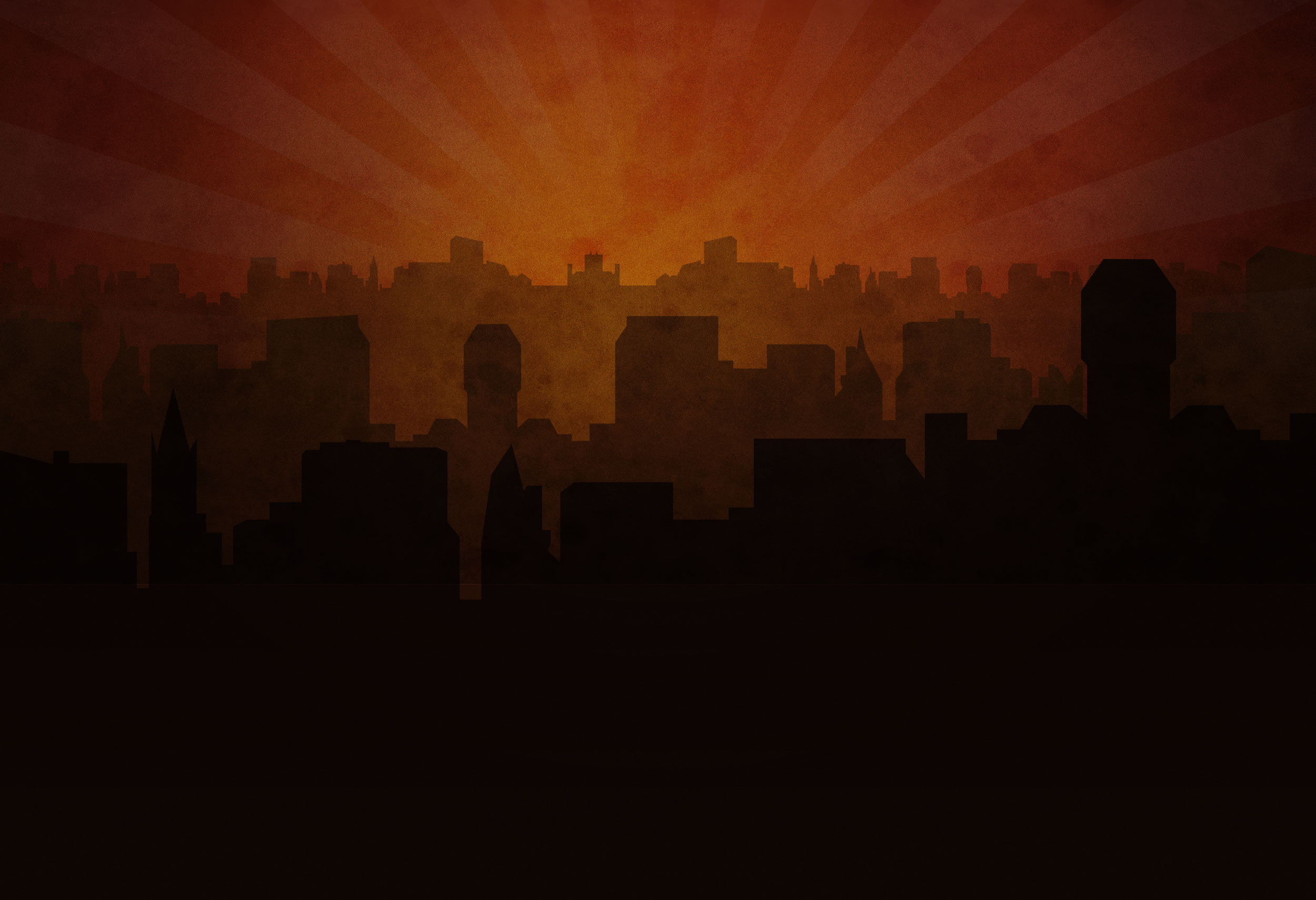 Three (3) full kits recorded in one of the greatest acoustic environments in the world.

This is the much anticipated continuation of Toontrack’s New York Studios Legacy series, focusing on capturing the best studios in the New York area. Recorded in the renowned Avatar Studios and featuring several vintage and custom kits, this session is best described as a prequel to the much praised core library in Toontrack’s award-winning Superior Drummer, also recorded in Avatar studios and by the same team, engineer duo Neil Dorfsman and Pat Thrall together with drummer Nir Z.

Avatar Studios is known for having one of the world’s finest acoustic environments for recording and has won several industry awards. Since its inception in the 1970s, it’s hosted bands and artists like Aerosmith, Bon Jovi, Journey, Kings of Leon and The Clash.

The drums were recorded through a Neve 8068 console and signal chains of modern and vintage studio gear by an engineer/drummer team that has decades worth of experience behind the console and in the tracking room. Between them, they have worked with artists covering the whole gamut of genres, from classic rock (Kiss, Meatloaf, Bruce Springsteen) to soul (Joss Stone, John Mayer) and modern pop (Beyoncé, Katy Perry).

A working Superior Drummer 2.3 (or above) installation.