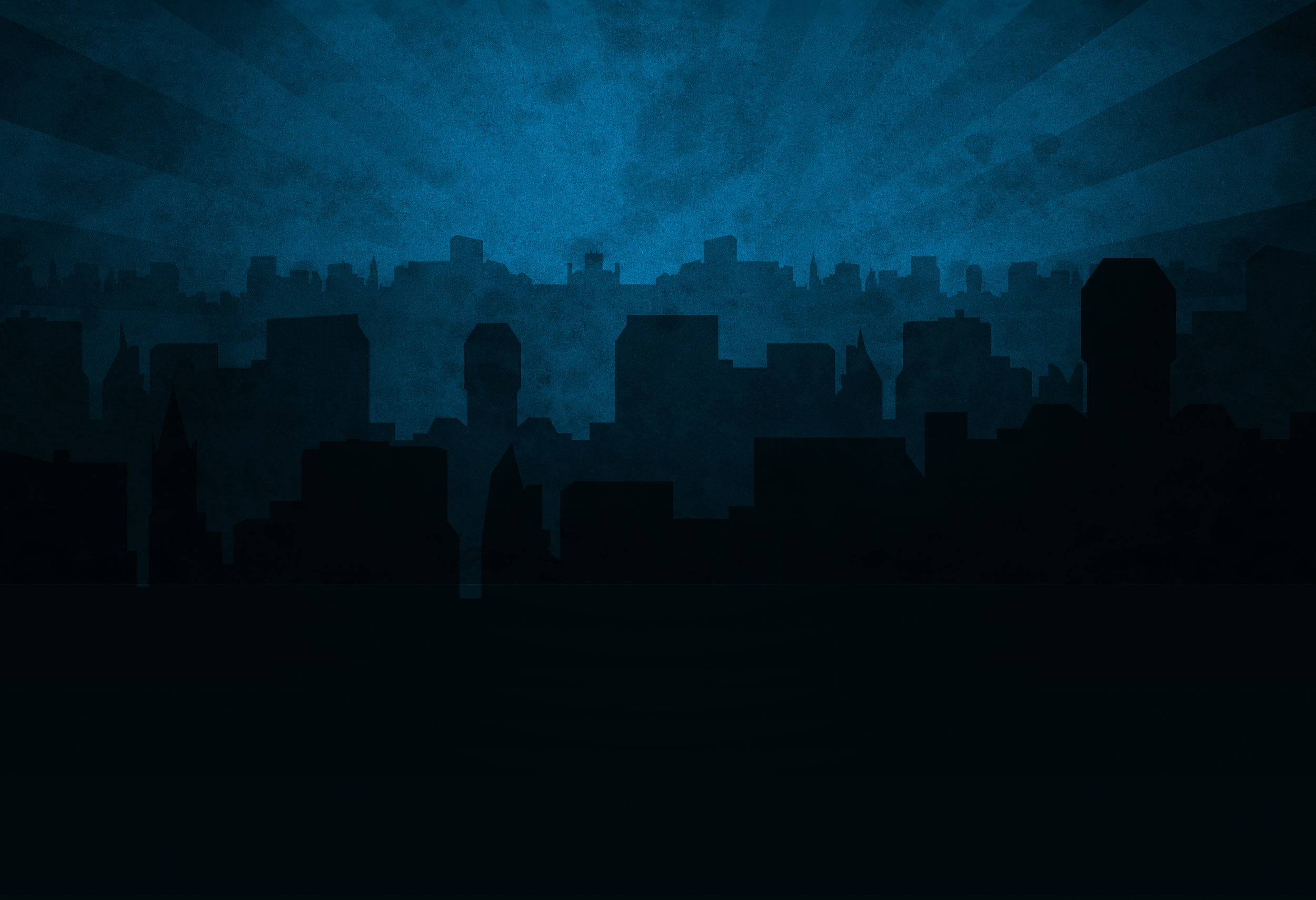 The drum sounds that set an industry standard.

This SDX expansion includes the full core sound library from the now discontinued Superior Drummer 2, a drum recording that has truly become an industry staple.

The New York Studios Vol.1 SDX is the first volume in Toontrack’s project of capturing the three most famous drum rooms in the New York area – studios that changed the face of the music industry and that bear witness to some of the most groundbreaking recordings in modern pop and rock history. Avatar Studios, in which this library was captured, has won several industry awards and is known for having one of the finest acoustic environments in the world for drums. Since its inception in the 1970s, it’s hosted bands and artists like Aerosmith, Bon Jovi, Journey, Kings of Leon and The Clash.

The sounds were recorded by engineer duo Neil Dorfsman and Pat Thrall together with drummer Nir Z. Between them, they have won several awards and over the past three decades worked with a wide range of top artists such as Meatloaf, Celine Dion, Nick Lachey, Sting, Bruce Springsteen, Dire Straits, Beyoncé, Björk, Kiss, Joss Stone, Genesis, John Mayer and Chris Cornell. “The room is tailor-made for drum recording. It’s large, it’s ambient, it’s punchy, it sounds fantastic. We really captured all of the things this room has to offer,” comments Grammy Award-winning engineer Neil Dorfsman.

In total, you get approximately 20 GB of raw, unprocessed drum sounds captured in meticulous detail in one of the most acknowledged drum rooms in modern music history. These classic drum tones have over the years seeped through to almost every facet of the music industry. In fact, you likely hear them on a regular basis in TV features, movies and top productions, regardless of where in the world you are. This goes to show that properly captured quality drum tones never get old, worn or dated. Combined with the powerful sound shaping tools of Superior Drummer 3, this collection of drums offers some genuinely raw and unadulterated creative power. Welcome to New York and the Avatar Studios.

For the full Installation of this product you will need approximately 25 GB of free hard drive space, plus an additional 25 GB is required for the installation process.

A working Superior Drummer 3.1.0 (or above) installation.