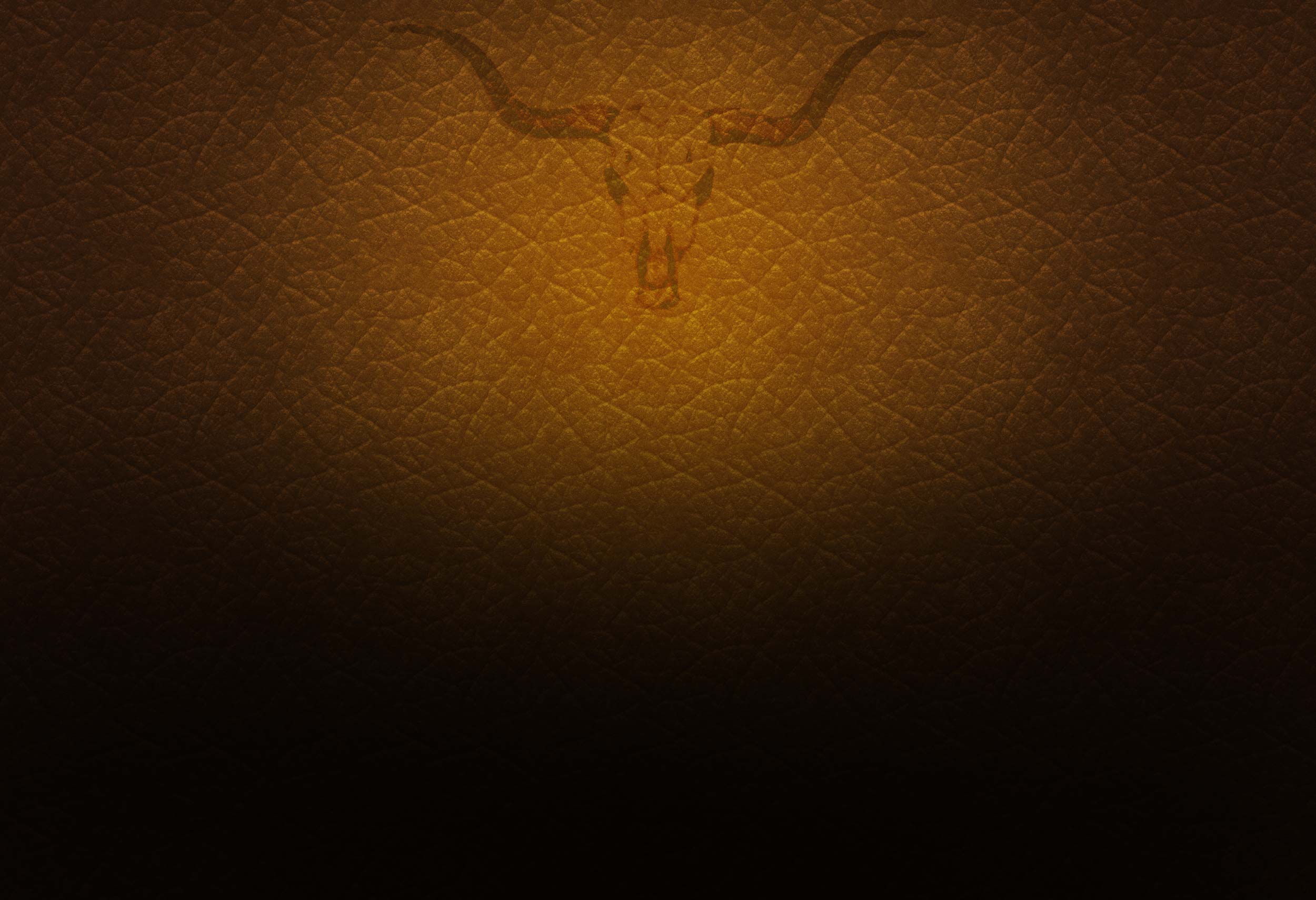 A library of round, warm and genuine sounds that takes the traditional country heart of Nashville but branches out into something far bigger.

The Nashville EZX presents a library of round, warm and genuine drum and percussion sounds that takes the traditional country heart of Nashville as its starting point, but branches out into something far bigger – sounds that work in any traditional or contemporary beat-driven track.

The Nashville EZX was recorded at the city’s own hot spot, The Soundkitchen Studios, by two of Nashville’s most influential names in engineering and overall musicianship: Chuck Ainlay and Harry Stinson. Chuck is a Grammy Award-winning engineer with a mind-blowing track record, Harry a multi-instrumentalist, artist and engineer/producer with number one status in all those fields. Between them, they have worked with artists like Dire Straits, Emmylou Harris, Steve Earle and Martina McBride.

The library is based around a PB Drum Co. kit, sampled with both traditional sticks as well as brushes, fingers and a version with snares off. On top of that, it has additional snare drums, an extra bass drum and a wide variety of optional cymbals.