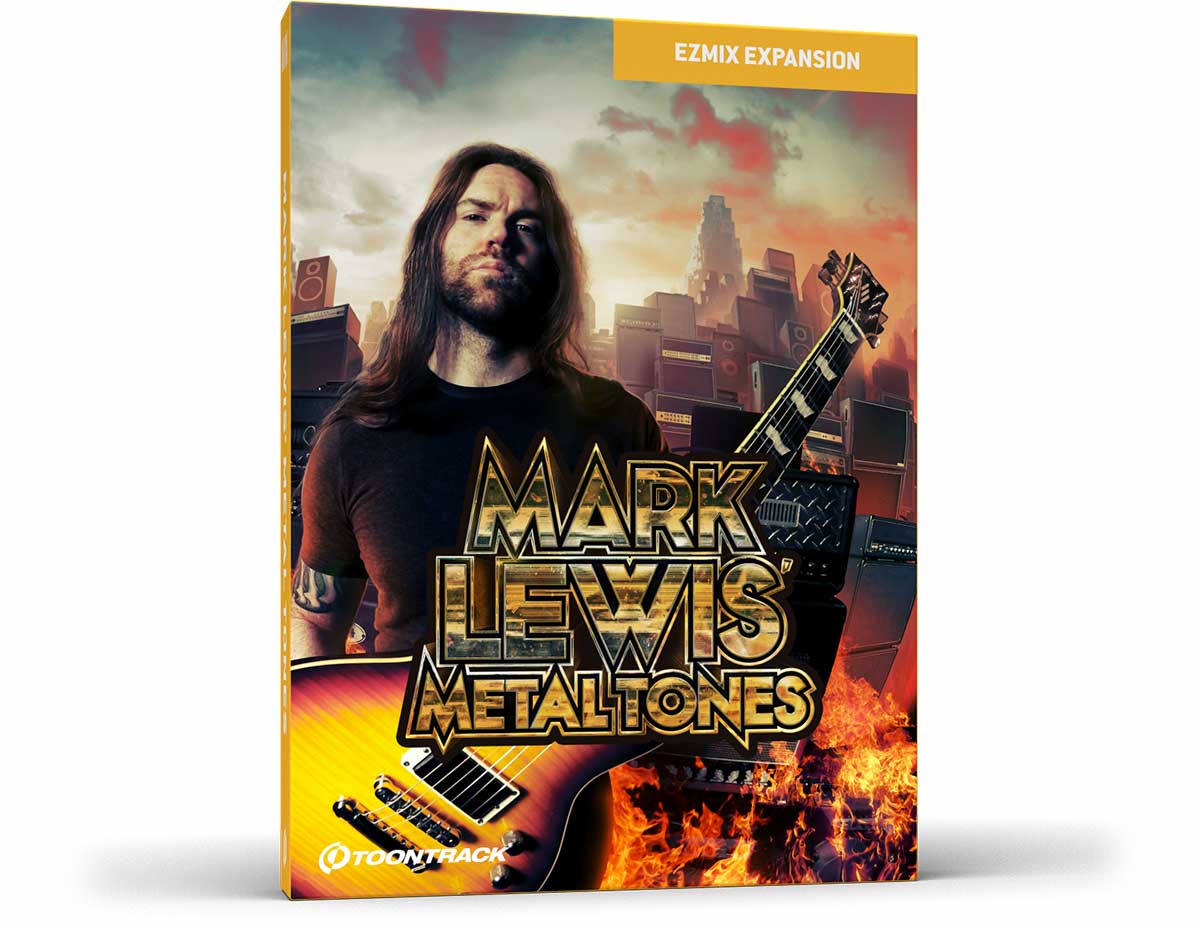 50 unique settings for guitar and bass, straight from the hands of Mark Lewis.

Having shaped the sound of acts like Whitechapel, DevilDriver, Trivium and Coal Chamber, Mark Lewis has risen to become one of the top names in modern metal production. One of his signature traits, always a given in any production bearing the Lewis sonic seal, is the wall of guitars – deafening, yet defined, balanced and distinguishable.

In this collection of settings for EZmix 2, he revisited some of his classic productions to detract the essence of what made the guitars live and breathe. In addition, he created all-new tones from scratch. Expect anything from subtle finesse to raw, unadulterated power – tones capturing the entire range of the extremes.

Meet Mark Lewis, longtime Toontrack collaborator and creative mind behind the sound of bands like Whitechapel, Trivium and DevilDriver. 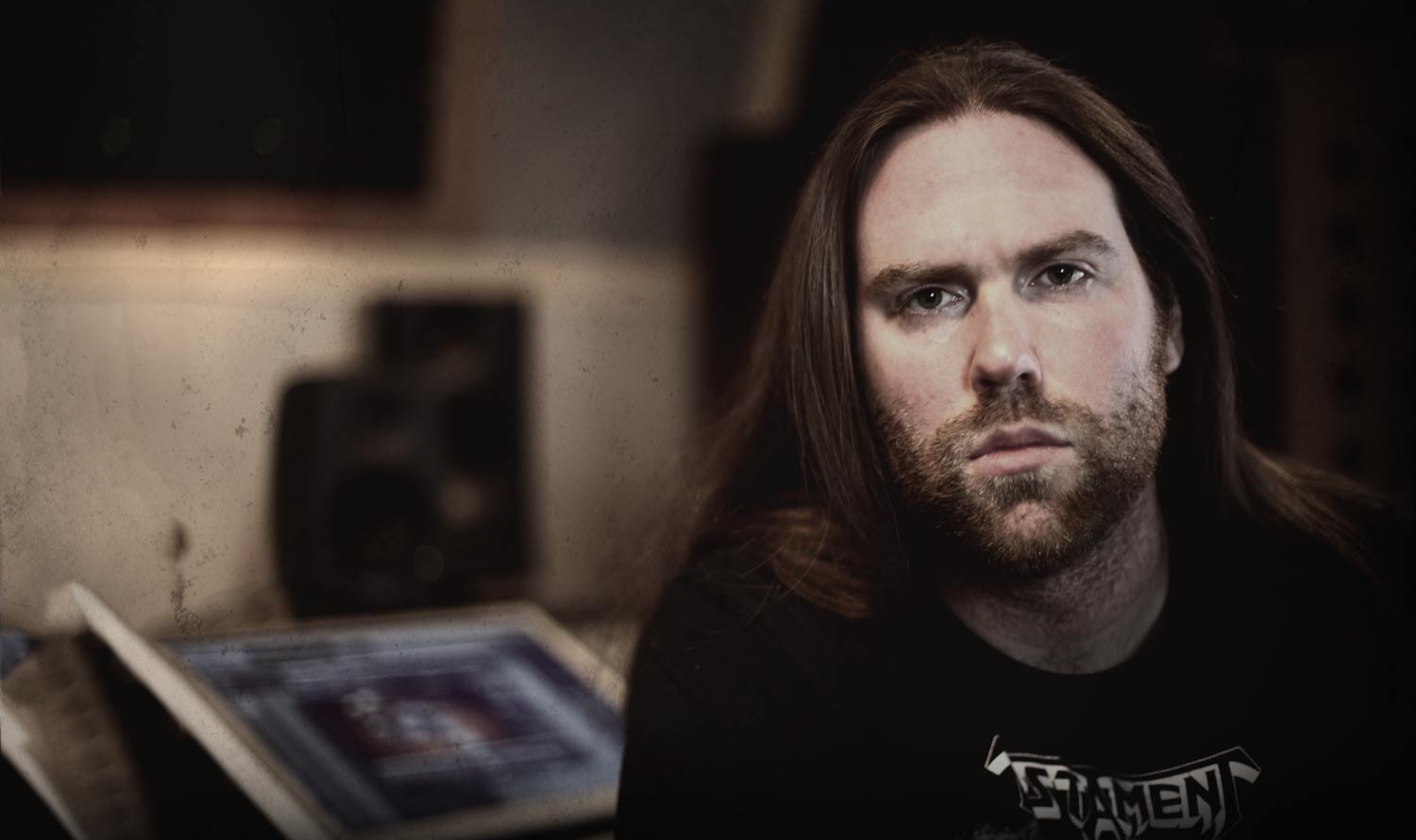 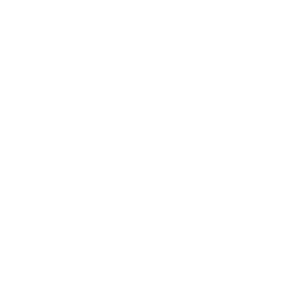 LISTEN TO MARK LEWIS
IN THE TOONTRACK PODCAST.

LISTEN TO MARK LEWIS
IN THE TOONTRACK PODCAST.

How did you get started in the business and how come you ended up behind the console as opposed to on stage?
I was always fascinated with how things sounded once i started playing guitar. Growing up, my dad had a pretty amazing stereo system with some old JBL 4311 studio monitors as his main setup. I would listen to his records all the time and eventually, they started buying me my own at a pretty young age. Once I really started getting serious about guitar, I got deeper and deeper into how things sounded and how those things were achieved. Between my dad pointing things out to me and my guitar teachers really schooling me on production and tones, I really got deep into the audio world pretty early. I would spend hours tweaking my amps and trying all kinds of different things. I would probably have been a much better guitar player if i hadn’t been so fascinated with audio! In reality, I always wanted to be a performer, but when people started noticing how seriously I took sounds, I sort of became the person they would go to about tones and recording advice. I figured out I could actually make a living doing this instead of relying on four or five other crazy people to keep a band together. So far it’s worked out OK, I think.

There are tons of engineers and producers out there doing records with mid-sized bands, but only a handful of go-to, A-level guys producing the bulk of what’s topping the US modern metal scene. You’re definitely one of them. Is there a specific moment or project that helped push you on to the next level?
Well, I was lucky to start engineering under my super-talented best bud Jason Suecof, and from the moment I started at Audiohammer, we were working on some really cool stuff. I would say the records that really put us on the map as a team sonically was Bury Your Dead’s “Beauty and the Breakdown” as well as Black Dahlia Murder’s “Nocturnal.” Those were the early landmarks that sort of blazed my trail, I suppose.

If you weren’t producing records, what would you do?
Good question. I don’t really know anything else. I taught guitar before I did this, and I liked it. But I didn’t get the same satisfaction as I do from this. If I had to start over, I think maybe I would get into electronics of some sort. My knowledge now is so limited, but it really fascinates me.

One of your strong suits as a mixer is dialing guitar tones and making them sit in a mix. Do you have a general setup and MO for recording guitars, or do you usually experiment a lot?
For the really heavy stuff, I tend to gravitate towards an SM57 and one other mic (much lower in the mix), like a Beyer M201 or a Sennheiser 421. I love Mesa, Marshall, EVH and Omega cabs, to name a few. Usually with 65 watt or lower speaker. Vintage 30 is usually my fave. The amps are always some sort of high-gain, 5150/6505, Recto, Diezel, Soldano, EVH, Bogner, Marshall, Randall, PRS, Driftwood, Laney etc… I’m usually miking the best speaker of the bunch (I test them all) a little off center and then blend in the other mic if needed. Sometimes I just use a 57. I’m back and forth with overdrives for rhythms. Sometimes, I want that extra compression and drive, and other times I want the dynamics and zing of a dry guitar hitting the amp. For leads, I usually use a totally different amp and cab setup than for the rhythms, so it stands out. Often, an overdrive is involved. Pickups can vary quite a bit too.

In a mix, where do you usually start: the drums, guitars, vocals or something else?
I usually start with the drums, getting those right. The snare, overheads and toms usually take the longest to sit right. I have a very rough guitar and bass mix going that whole time too, and once I feel good about the drums I move onto the guitars and bass. I’ve been known to take days dialing in a guitar sound and EQ. It gets tedious beyond even what most people would think or tolerate.

Is there any instrument you generally struggle with more than any other in a mix?
If I tracked it, not usually. But the biggest problems from doing things I am familiar with are usually bass and overheads, or a badly recorded vocal. Those can really pose a problem if there are issues with the tracks. These days with re-amping I can usually solve a guitar problem, but there have been times where I’ve gone crazy trying to get it to my standards.

Talk briefly about what you tried to capture in this collection of tones for EZmix 2.
I wanted to capture a good decade of tones that I am known for. There are 50 presets here of what I think is my best stuff and what people have always asked me about. So here they are for you to play with and explore on your own recordings. It was a trip to dig up hard drives from over ten years ago and hear those things soloed up again. It’s got heavy tones, clean tones, lead tones, bass tones and some cool tones perfect for layering and FX parts.

Which Toontrack products do you regularly use and where in the creative process do these come into play?
Superior Drummer and EZdrummer, of course. It’s just amazing what can be done for demoing and even full productions with them. I sometimes even augment my own sounds with Toontrack’s stuff. The EZmix 2 stuff is fantastic too, especially when working on the fly and not wanting to lose inspiration trying to dial in a tone. That’s why I wanted to do this. It’s such a useful tool for writers and recordists – from beginner to pro.

Name a few productions from your catalogue that you feel particularly proud of.
Hmm… Whitechapel’s “Our Endless War” (I’m pretty fond of all the records with them actually). Cannibal Corpse’s “A Skeletal Domain,” Unearth’s “Darkness In The Light,” Black Dahlia Murder’s “Nocturnal” and “Abysmal,” Carnifex’s “Slow Death,” Devildriver’s “Beast…” This is a very tough question. I feel like I’m leaving too many out and wouldn’t want my friends and clients to be offended if I didn’t put them on the list! I am proud of them all! Even if I am never happy, haha. That’s what keeps us growing!

Name a few all-time favorite albums that you did not work on where performance, sound and feel all come together in perfect balance.
Metallica “Metallica”
Steely Dan “Aja”
Jeff Buckley “Grace”
Carcass “Heartwork”
At the Gates “Slaugther of the Soul”
Black Sabbath “Heaven and Hell”
Zakk Wylde “Book of Shadows”
Jimi Hendrix “Electric Ladyland”

Almost any Rudy Van Gelder jazz recording, but especially Jimmy Smith’s and John Coltrane’s stuff with him. I could go on for hours… There are so many landmark albums for me… I am leaving a zillion off…

If you produced an album that you couldn’t mix yourself, who’d be the first name on your list for the gig?
In a perfect world, Randy Staub, Colin Richardson, Jay Ruston, Andy Sneap, Josh Wilbur, Andy Wallace, Bob Clearmountain, Max Norman, Terry Date, Michael Wagener, Jason Suecof would all do test mixes. Again, I could on for hours here. These are the guys I really admire, to name a few.

Best studio moment ever?
Ha, I don’t know – that’s really tough! I’ve had a lot of great ones I’m lucky to say…

Worst studio moment ever?
Having to re-track four songs after realizing the left overhead mic was not imported into the songs correctly via Pro Tools. We didn’t notice because we were having fun and monitoring with the room mics too loud… Now I’m a bit more careful!

Finally, any tips to those looking to make a career in music production/engineering?
Work your ass off long after you’ve wanted to quit, don’t expect to make any money for a long time, and never stop learning.

Learn all about the facts, features and tones of this EZmix Pack.

A quick video that explains how to best work with EZmix 2 and DI guitars.