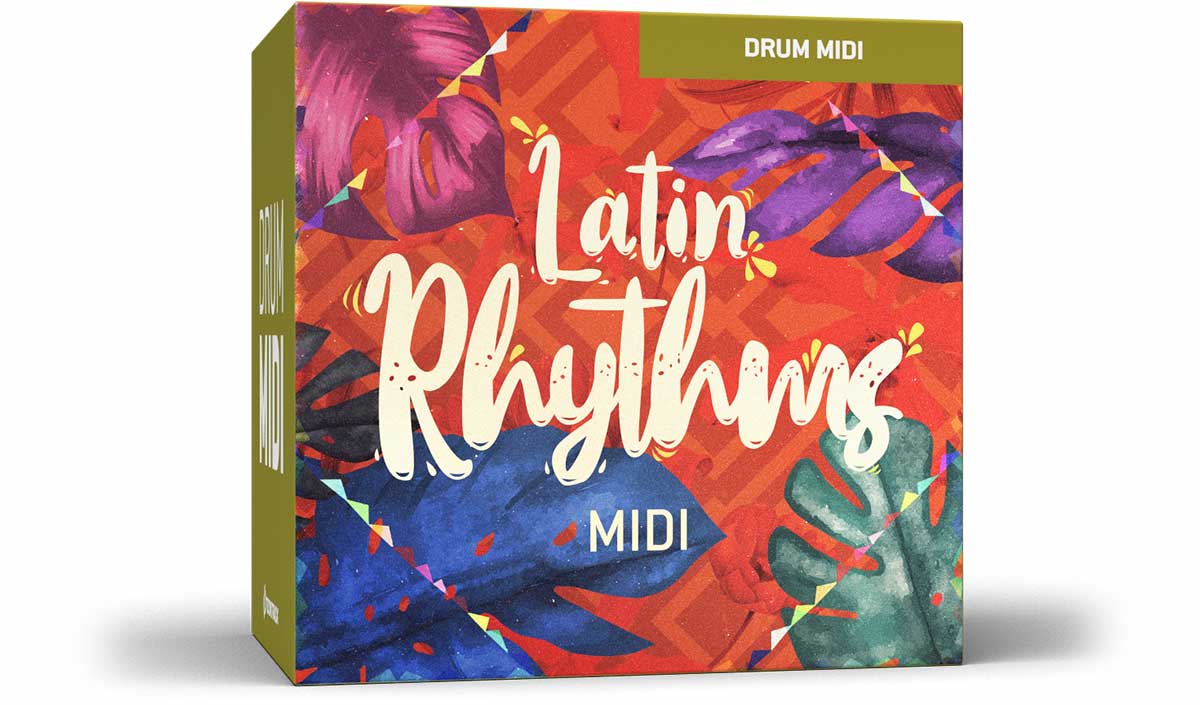 A rhythmic force of nature featuring all the percussive colors of Latin and Cuban music.

Salsa, songo, merengue, cha-cha-cha, mambo, guaguanco, bomba, caballo, timba – the list of styles that commonly get filed under ‘Latin’ can be made seemingly endless. One thing is central and infinitely vivid regardless of how it’s labeled, though: rhythm. Latin music is arguably the most percussion-driven and multi-faceted style there is in terms of groove.

This collection of MIDI was designed to give you a broad-stroke overview of the tremendous wealth in rhythms and patterns that can be traced back to traditional Latin music. Expect a veritable palette of percussive colors, all expertly performed by Mauricio Herrera – a Cuban native and Grammy Award-nominated drummer with more than 25 years’ worth of experience behind the kit.

Welcome to a collection of MIDI that fuses the rhythmic culture, tradition and heritage of Latin America and Cuba. Combine these grooves with percussion and you’ll have nothing less than a force of nature.

THIS MIDI IS NOT INCLUDED WITH THE LATIN CUBAN DRUMS EZX.

FILLED TO THE BRIM WITH RIM. Latin drumming traditionally includes a lot of rim-only sounds, both for snares and toms. For that reason, this MIDI pack was optimized for use with the Latin Cuban Drums EZX but will work equally well with any library that includes snare and tom rim-only articulations. For libraries that do not include these articulations, substitutional notes on the same instrument types will be played.