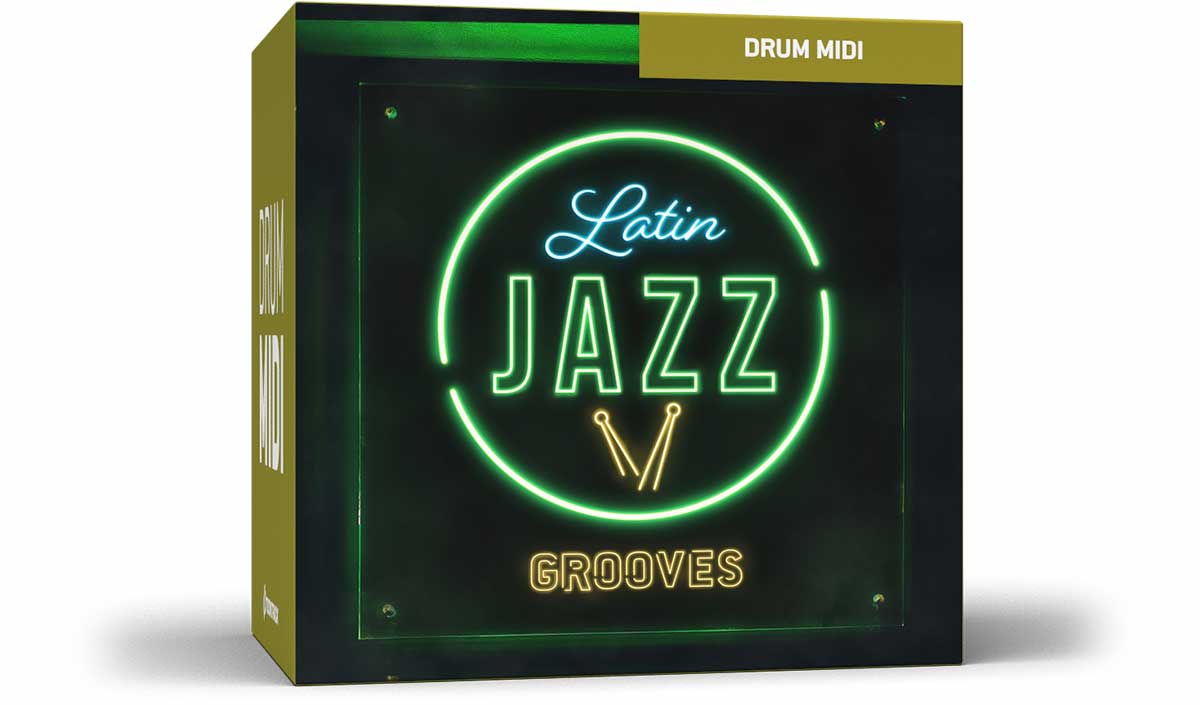 THE BEST OF BOTH WORLDS.

How traditional Latin American rhythms and classic jazz merged can be traced all the way back to the turn of the 20th century and to New Orleans. In the decades that followed, this new breed of jazz made its way up the coast to New York and then quickly around the globe. Today, Latin jazz is arguably one of the most dynamic and diverse niches of the jazz world. At the center of it is of course the groove – the spellbinding Latin claves, seamlessly infused with the almost weightless stride and insistent syncopation that can’t be mistaken for anything but jazz. In this collection of drum MIDI, expect mambo, samba, songo and many other characteristic Latin rhythms flawlessly performed by no less than two different drummers, both delivering all the hallmark traits of jazz and Latin merged into one rhythmic dynamo. Simply put, this MIDI pack gives you the best of both worlds.

This drum MIDI pack was created in tandem with the Latin Jazz EZbass MIDI and Latin Jazz EZkeys MIDI packs. As always, any MIDI pack is great on its own – but combined with its counterparts, they become a powerhouse of creative possibilities!

Jimmy was raised in a musical family and began playing drums at the age of three. Already back then he had a fascination for jazz. Today, he has recorded dozens of records, has toured the world, regularly performs at the clubs on the New York City jazz scene and has collaborated with the likes of Herbie Hancock, Terence Blanchard, Wynton Marsalis and many more. Jimmy is also a graduate of The Juilliard School.

Mauricio Herrera is a Grammy Award-nominated drummer, percussionist, vocalist and educator with nearly three decades of experience. Maurcio started his musical journey already at the age of seven and has since graduated from the Jose Maria Ochoa Conservatory in Holguin, Cuba, and played, toured, and recorded with some of his country’s greatest artists.