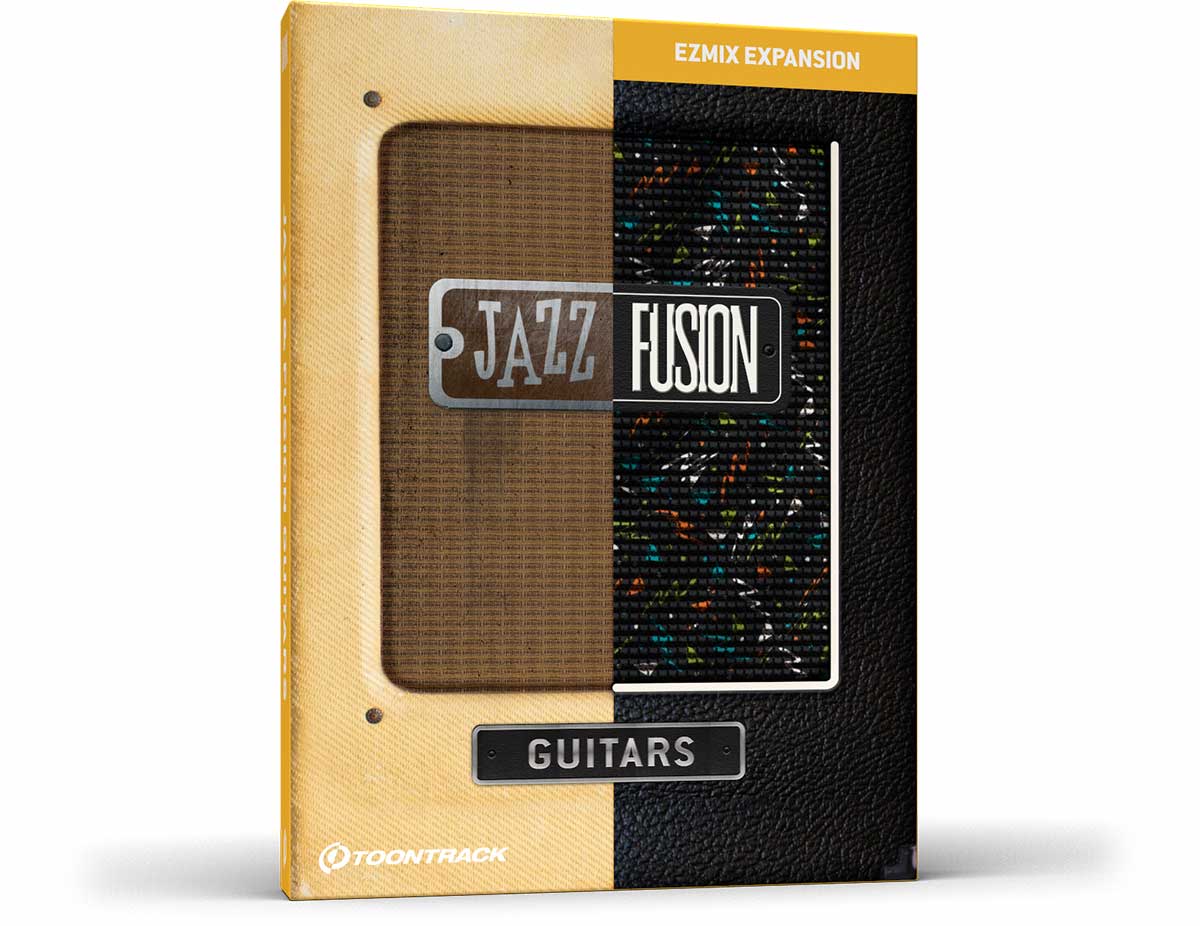 FOR YOUR CLASSY JAZZ AND HUGE FUSION TUNES.

John McLaughlin, Stanley Jordan, Allan Holdsworth, Frank Gambale, John Scofield, Pat Metheny. The list is long of jazz and fusion guitar players that not only have forever etched their unique sonic footprints in history but also spawned several generations of players venturing off into uncharted sonic landscapes, rejuvenating genres like metal and rock by fusing its signature elements in all-new contexts. In fact, one could argue that, perhaps with the exception of the blues, jazz is the one genre that has had the biggest impact on the evolution of guitar players on a whole. And much like experimentation is at the heart of both jazz and fusion, this collection is designed for just that. Welcome to a foundational tonal palette of 50 unique guitar settings, all inspired by the greats and designed for a broad and borderless use in any context that applies.

Expect anything from subtile, round and warm tones for your clean rhythms to open, effect-saturated settings for ambient chord work as well as a broad collection of tones for any facet of lead guitar. And remember: ultimately, expression comes from heart, soul and fingers. If amplified by great tones, it can become legendary.

We checked in with Ulf Edlund, Toontrack sound designer by trade
– but guitar, amp, cab and stomp box geek at heart!

What did you try to capture with this collection of guitar tones?
Jazz and fusion is extremely broad. It also overlaps with other genres. Sonically, like so many other styles of music, it’s also player-defined to a great extent, and there are many distinguishable players. Before putting this together, I sat down with guitar virtuoso Andreas Ehn and we discussed how to come up with tones that would make sense and cover a broad spectrum of guitar styles. We landed in tones ranging from Joe Pass or Wes Montgomery to more modern and experimental sounds.

What’s your personal connection to jazz and fusion?
I’m generally drawn to music where there is some element of improvisation. With that being said, I will never be a jazz player myself, but living in a jazz town like Umeå, I have worked with a number of different artists as an engineer over the years. We have the annual Umeå International Jazz Festival were many of the greatest have played over the years. One of my best jazz experiences was years ago at the Roskilde festival in Denmark, which is a big rock festival with around 70,000 visitors. I found a waterhole in the jazz tent with maybe 80-100 seats and a bar. Anytime I would go there, there would be amazing music going on.

Tell us briefly how an EZmix 2 guitar tone is made, from start to finish.
A guitar amp simulation preset in EZmix 2 is an emulation of a complete signal chain that resembles a guitar rig that has been miced up in the studio – from guitar to cabinet via stomp boxes and various chains of effects. For inspiration, I either go for a specific sound from a song, album or a certain player. I can also find something that inspires me in the selection of amp models I have available to choose from. When I have put together the “rig” that I’m going for, I play it and make sure it reacts to my playing the way i expect it to. A guitar tone is not only what you hear when you listen to it, it’s also to a great extent what you feel when you are playing. At my disposal, I have models of dozens of the most used amplifiers and effects as well as a huge selection of emulated speakers. I can also create my own impulse responses of speakers, so our library of speaker emulations is constantly growing. Once I am happy with the response and overall tone, I need to determine what parameters I want to be able to control with the two knobs in EZmix 2. I define the maximum and minimum values for all of them, which in the end allows the user to dial in the amount of saturation for all involved parameters of this specific tone. For example, a knob labelled “Punch” or “Edge” can control ten or more different parameters. It’s a time-consuming process, but well worth it!

You are a guitarist yourself with a big collection of amps. Rank the top-five amps of all time!
Tough question, there are so many builders right now who put out fantastic amps. One classic that stands out and may rank as my personal favorite is the Fender Tweed Deluxe. That has to be the most versatile one-trick pony ever made – and probably one of the most recorded amps as well. The list of players is almost endless. Neil Young, Larry Carlton, Billy Gibbons, The Black Crowes, Mike Campbell, Steve Cropper, Eagles, Beatles, Scotty More…

Even with these numerous amps, you are still an avid EZmix 2 user. In your mind, what is the upside of recording, writing and producing using modulated guitar tones.
To me it’s convenience. It’s fast and I can get a good tone in an instant, without being in a studio environment. In addition, I could never afford or store all the gear that comes in just one EZmix Pack. 50 perfectly dialed amp tones just a mouse-click away is pretty powerful. 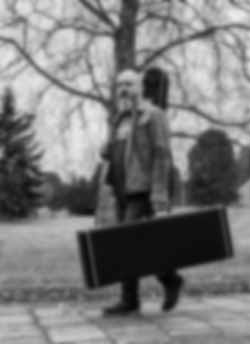