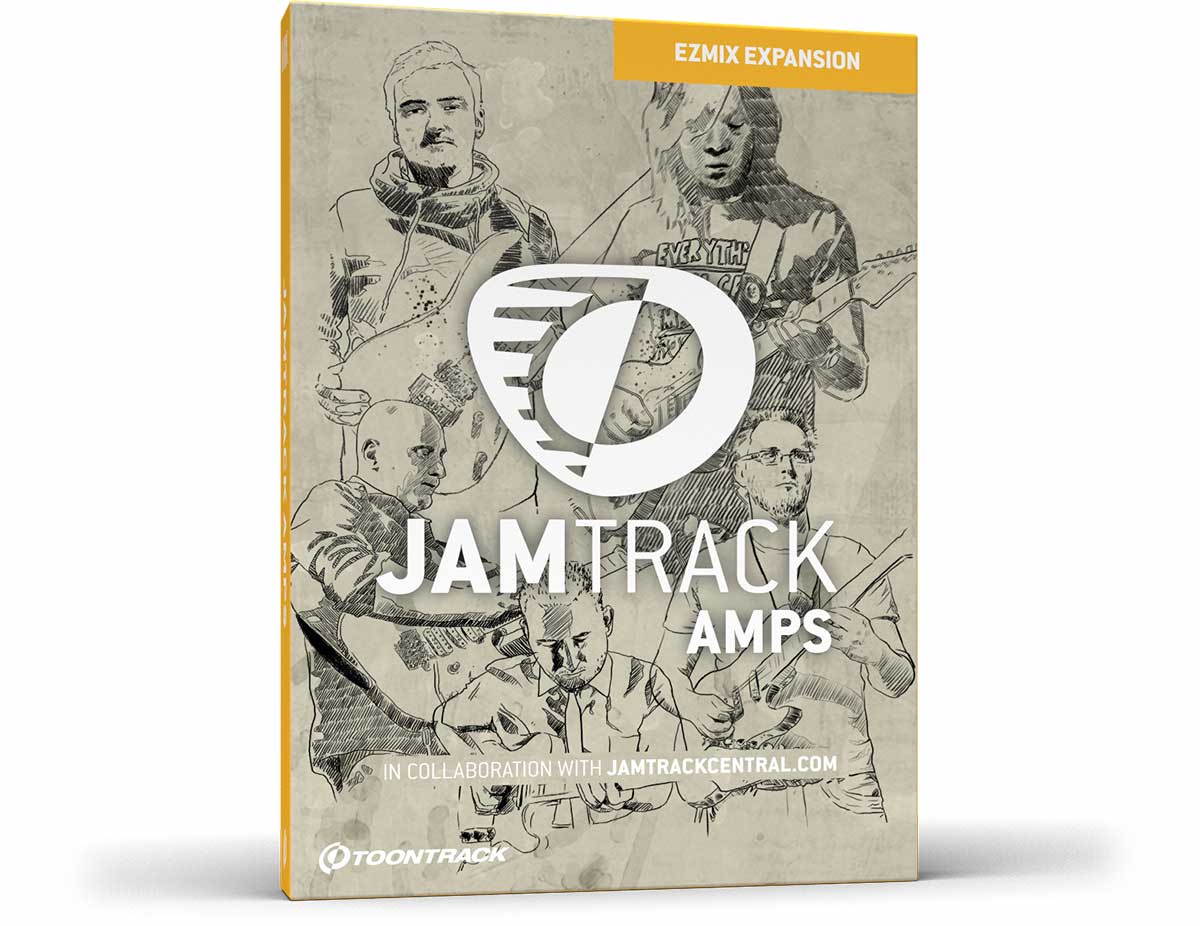 GET YOUR JAM BACK ON TRACK.

Instant jazz, metal, rock, fusion and blues-influenced guitar tones – all modeled and EQ-matched from the personal tones of five of the world’s greatest players.

This collection of guitar tones for EZmix 2 was crafted in collaboration with Jam Track Central, the number one training community for guitarists online. It was designed to display the incredible scope of the tones that some of the players at the top of the site’s roster call up for their day-to-day business. Expect anything from earth-shattering rhythm settings and brittle leads tailored for metal and heavy rock to warm tube-fuming blues-fuzz, the subdued elegance of jazz and an abundance of distinct fusion tones ready to cut through in any mix.

Welcome to one of the most diverse collections of guitar tones for EZmix 2 yet. 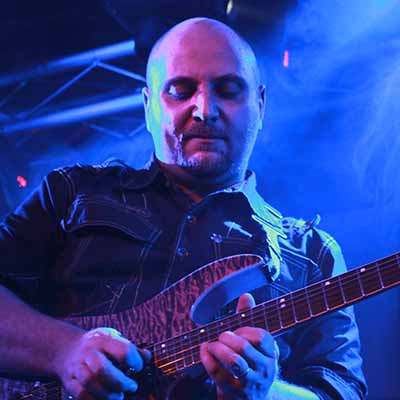 Born in 1980, Marco’s first attempt with music came in 1984 when he played with his parents (both musicians) in Germany during an encore. But the story starts in 1989 when he received his first electric guitar as a gift: “a Washburn, but I don’t remember the model”. 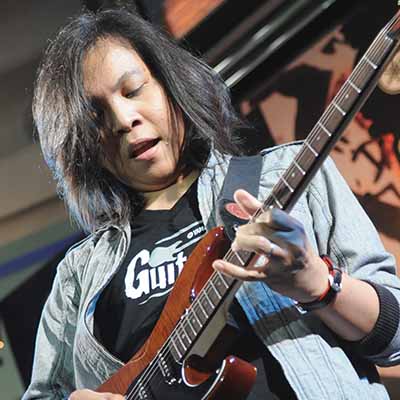 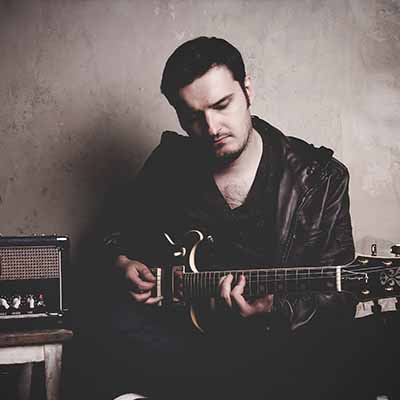 Martin Miller is a guitarist from Germany who first picked up the guitar during elementary school. During his late teens he decided to get serious about the instrument, went to conservatory for several years and later attended the renowned Carl-Maria-von-Weber college of music in Dresden. After five years of academic studies, he finally received his diploma in guitar and music pedagogy in 2010. 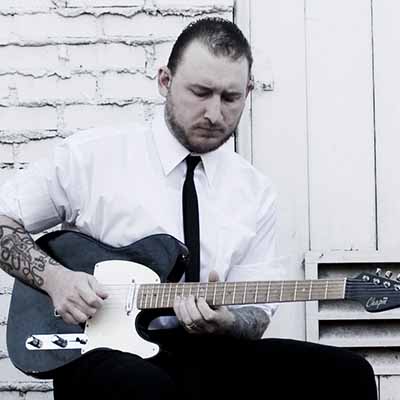 Josh Smith was born October 7, 1979 in Middletown, Connecticut. At age 3, he received his first guitar and at 6, he started taking guitar lessons. Josh was exposed to the blues at an early age. He listened to a variety of artists, such as Muddy Waters, B.B. King, Albert King and T-Bone Walker. He also started going to concerts, including the Allman Brothers, Rolling Stones and Bruce Springsteen. 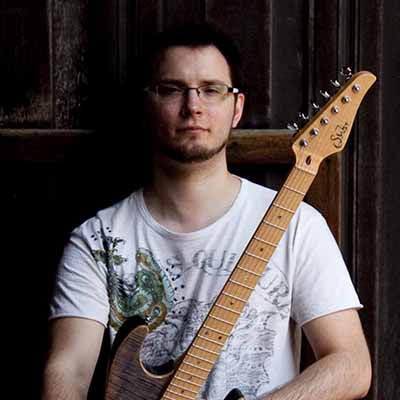 Tom was born into a family of musicians in 1980 in the city of Bristol, UK. His parents are both folk and blues musicians and it would be Tom’s Dad who would inspire him to pick up the guitar at the age of 15. His Dad is a gifted finger-style guitarist and after many hours sitting in folk clubs listening to his parents play, Tom decided upon guitar as his instrument of choice.

Jam Track Central is the go-to place for licks, solos and masterclass lessons from some of the world’s best guitarists. The five artists in this collection as well as Guthrie Govan, Kiko Loureiro, Zakk Wylde and Jeff Loomis are just a few of the many regular contributors to the site. For players who want to raise their game, JTC lessons/artists will inspire you to become better and drive you to reach levels of playing that you didn’t think was possible. New products are released every single week and can be purchased and downloaded individually, or streamed via the membership service. So, if you are serious about guitar, JTC is the place to be.