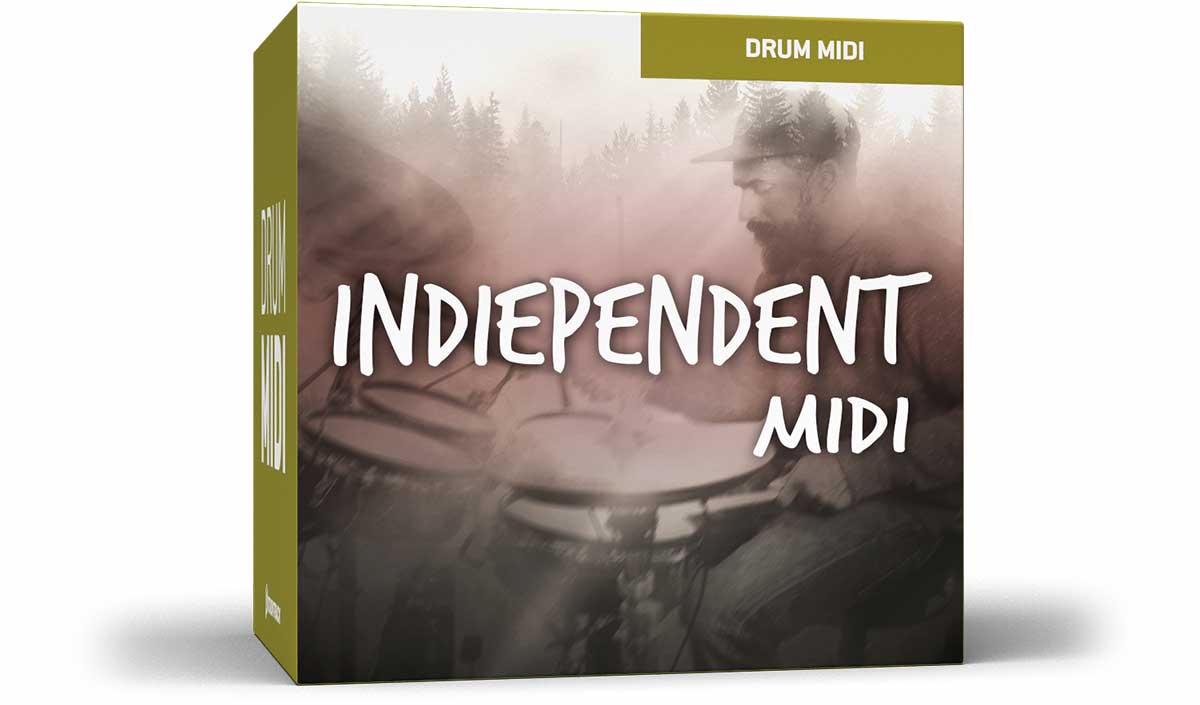 From the Indiependent SDX comes a fearless collection of drum grooves.

True creative freedom is when only your imagination limits what you can do. When you dare go where no one else has gone and have no one to answer to but your own creative self. That’s the genuine, unbridled spirit of independence. With that as a foundation and a strongly voiced anything goes-philosophy, Thomas Hedlund (Phoenix, Cult of Luna) paved his way through the conventions, challenged the traditional drum beat and came out with a fearless collection of grooves. Firmly rooted in the ever-shifting musical landscape of indie music, but balancing on borders close to any genre imaginable. Because that’s the true spirit of indie.

Independent MIDI comes with close to 400 individually played grooves and fills performed by possibly one of the world’s most well-rounded drummers, Thomas Hedlund. With a history in bands such as the French Grammy Award-winning pop-wonder Phoenix, Sweden’s The Perishers, Deportees, Khoma and Cult of Luna, he’s constantly been forced to reinvent himself and juggle the ins and outs of drumming. And that is exactly what this collection of MIDI offers – versatility and ingenuity. Because who really decides what goes into a groove, if there are eight-notes on the hats or if there are no hats at all – or possibly everything at once, if humanly possible? Yes, in the end – you and your song. And with the aid of grooves by a world-class drummer and the creative framework of your Toontrack software, the ”you” factor leaves your own imagination at the helm. Steer towards the deepest waters and dare to hit a rock or two.

Please note that this is the same MIDI as included in the Indiependent SDX.

Meet Thomas Hedlund, the drummer behind the Indiependent MIDI pack!