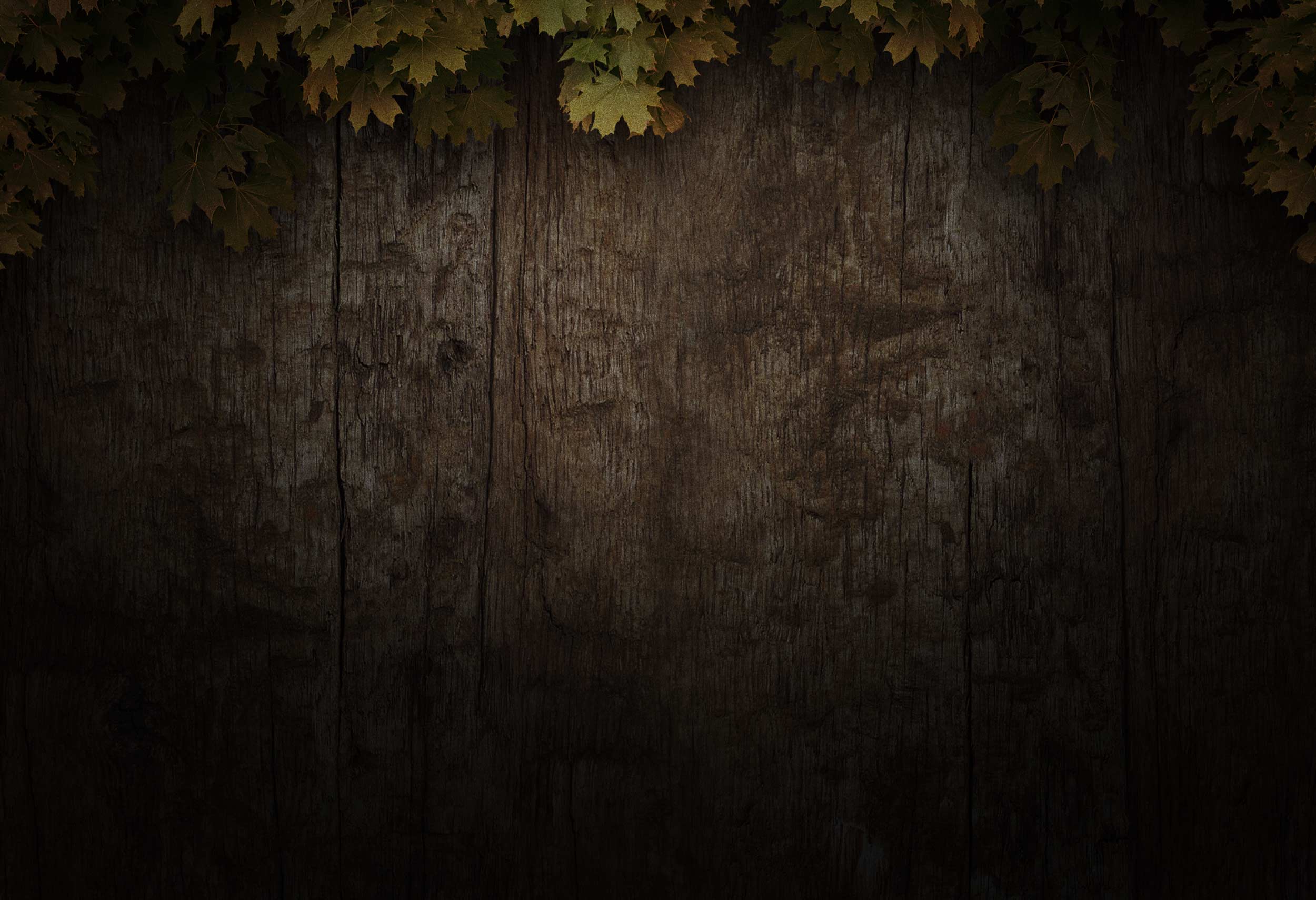 Drums with an incredible range. Three complete vintage kits sampled with both sticks and mallets, tailored for music where no given set of rules apply: indie folk.

Indie folk. The wayward son of rock, the black sheep of folk and the flagman of lo-fi. Always in the forefront, blazing trails through uncharted territory, far left from the dense mainstream. Questioning, innovating, constantly one step ahead of the establishment while still rooted in unmistakable tradition. These are drums for indie folk, for music where no given set of rules apply.

The Indie Folk EZX was recorded at the Avast! Recording Co. in Seattle, home to bands such as Fleet Foxes, The Shins and Band Of Horses. It comes with three complete vintage kits: a 1960s Gretsch* Round Badge sampled with both sticks and mallets, a Ludwig* from the 1950s as well as a Slingerland* Rolling Bomber kit dating back to the 1940s. Also included are two tambourines, a hi-hat mounted tambourine jingle, an extra kick and snare as well as a 28″ floor tom. 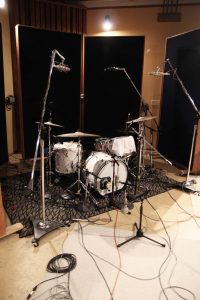 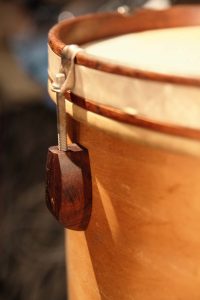 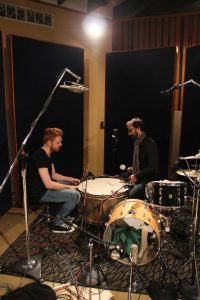 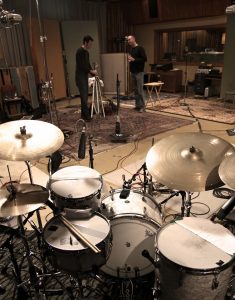 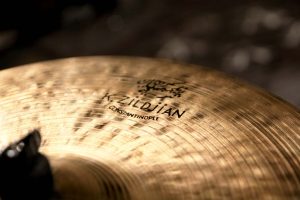 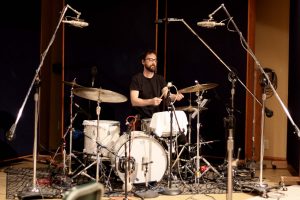 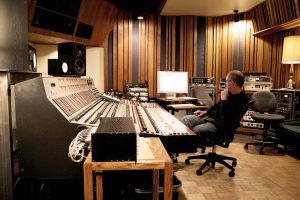 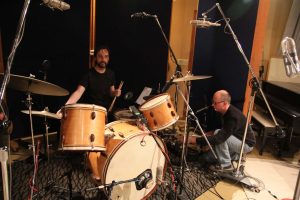 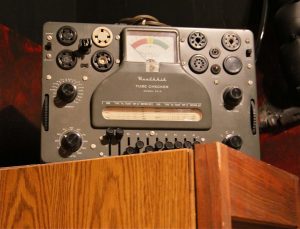 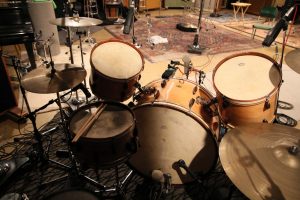 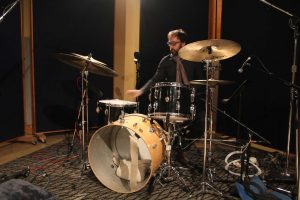 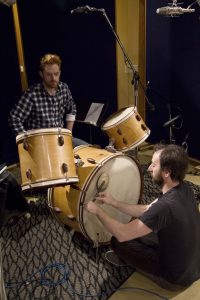