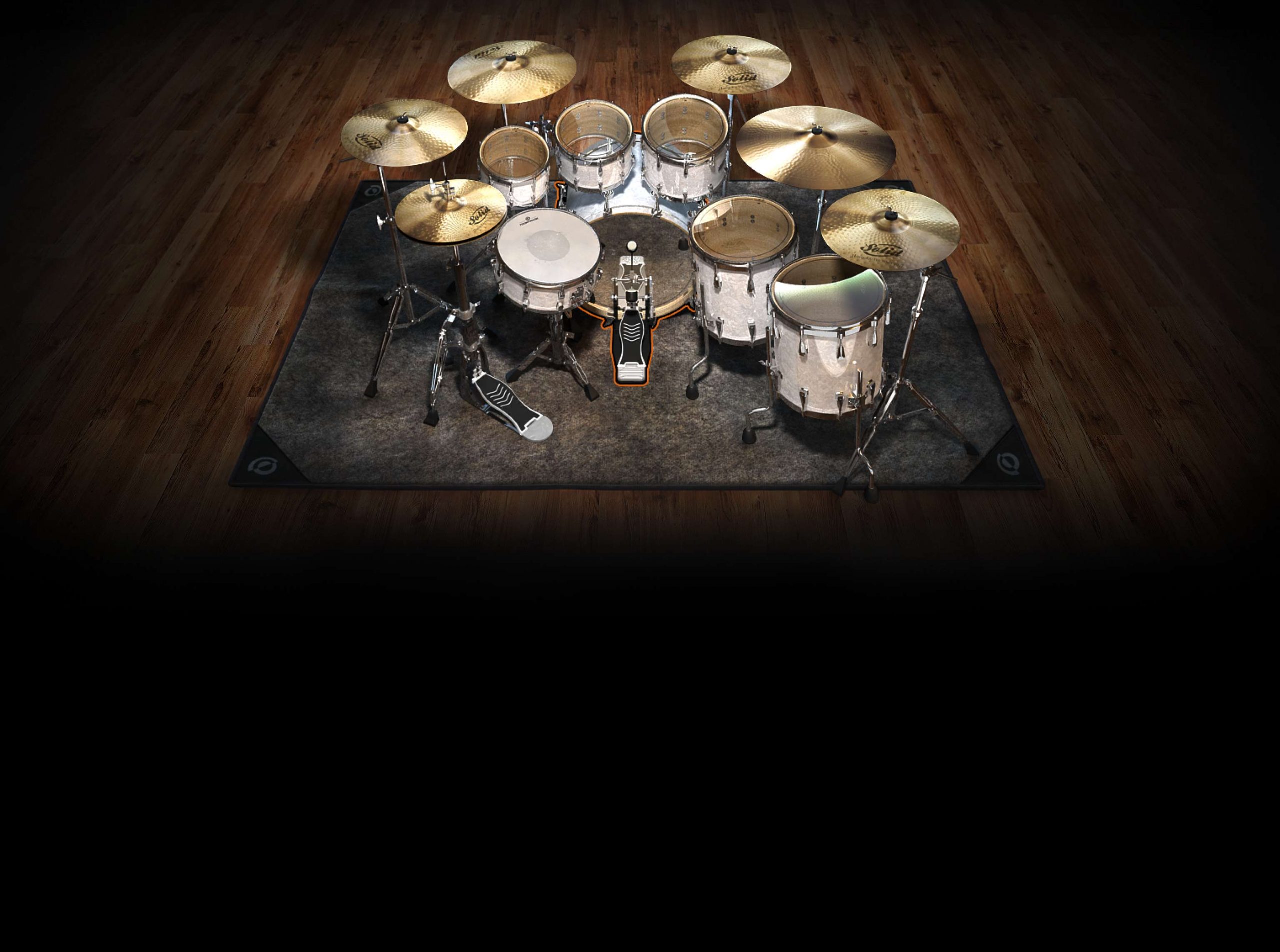 THE GROOVE IS IN THE GROVE.

The full sound and MIDI libraries from EZdrummer 2. A true classic!

Hailing from undoubtedly the most popular drum production software on the planet, this EZX features a true classic when it comes to drums and grooves: the full core sound and MIDI libraries from EZdrummer 2.

In total, the EZdrummer 2 Core Library EZX includes five kits as well as several additional snares, kicks and cymbals. The drums were recorded at the British Grove Studios by Chuck Ainlay, a true industry great with a track record that speaks for itself.

In addition to the sounds, this EZX also includes the full MIDI content from EZdrummer 2, giving you a comprehensive and songwriting-centric collection of grooves, fills and parts for a wide range of styles.

If you’re a songwriter – this is a must-have staple in your setup. 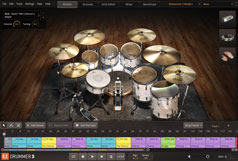 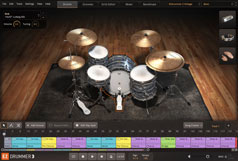 The Vintage library is based around two classic Ludwig* kits and recorded through an extremely rare REDD.51 console. In fact, the example in British Grove Studios’ possession is the only known available in the world.

The Vintage library is based around two classic Ludwig* kits and recorded through an extremely rare REDD.51 console. In fact, the example in British Grove Studios’ possession is the only known available in the world.

*All product names, not owned by Toontrack, that are mentioned on this website are trademarks of their respective owners, which are in no way associated or affiliated with Toontrack. These trademarks of other manufacturers are used solely to identify the products of those manufacturers whose tones and sounds were sampled for Toontrack sound library development. For a list of current owners of each of these trademarks click here. 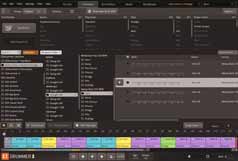 This EZX includes the full MIDI library from EZdrummer 2. Expect a comprehensive collection of grooves, fills and parts that cover the entire range – from subtle to extreme. styles. This is the perfect complement to the EZdrummer 3 core MIDI content.

Situated right smack in the busy Chiswick area in West London, this somewhat modest yellow brick building, which used to serve as a dye works for a laundry in Victorian times, houses a arguably one of Europe’s most state-of-the-art recording facilities: British Grove. Built to offer the best of both worlds in terms of vintage and modern, this uncompromising complex has become a go-to for artists and production where an organic and naturally ambient sound ideal is favored. In addition to owner Mark Knopfler’s own projects, Nick Cave, U2, Roger Waters, Sting, Razorlight and Kaiser Chiefs are among the artists who have recorded here. 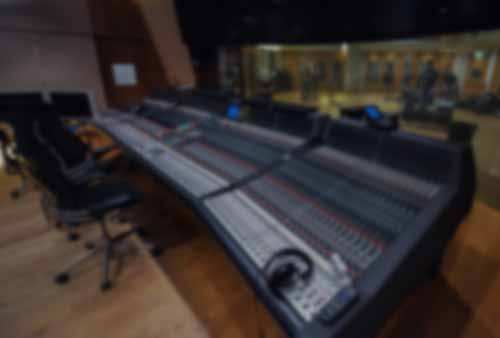 Having engineered in excess of 200 albums, worked with some of the world’s biggest recording artists of all time and been involved in numerous gold or multi-platinum releases, Chuck Ainlay’s track record speaks for itself. Some of the most notable collaborations in Chuck’s impressive career include Willie Nelson, Dixie Chicks, Dire Straits and Travis Tritt – to name a few.

The EZdrummer 2 Core Library EZX includes a broad selection of presets for all kits. With settings covering anything from classic rock to disco and modern metal, you can instantly call up a starting point for your song and, if you so choose, continue to customize it into something completely new with each setting’s unique set of parameters. 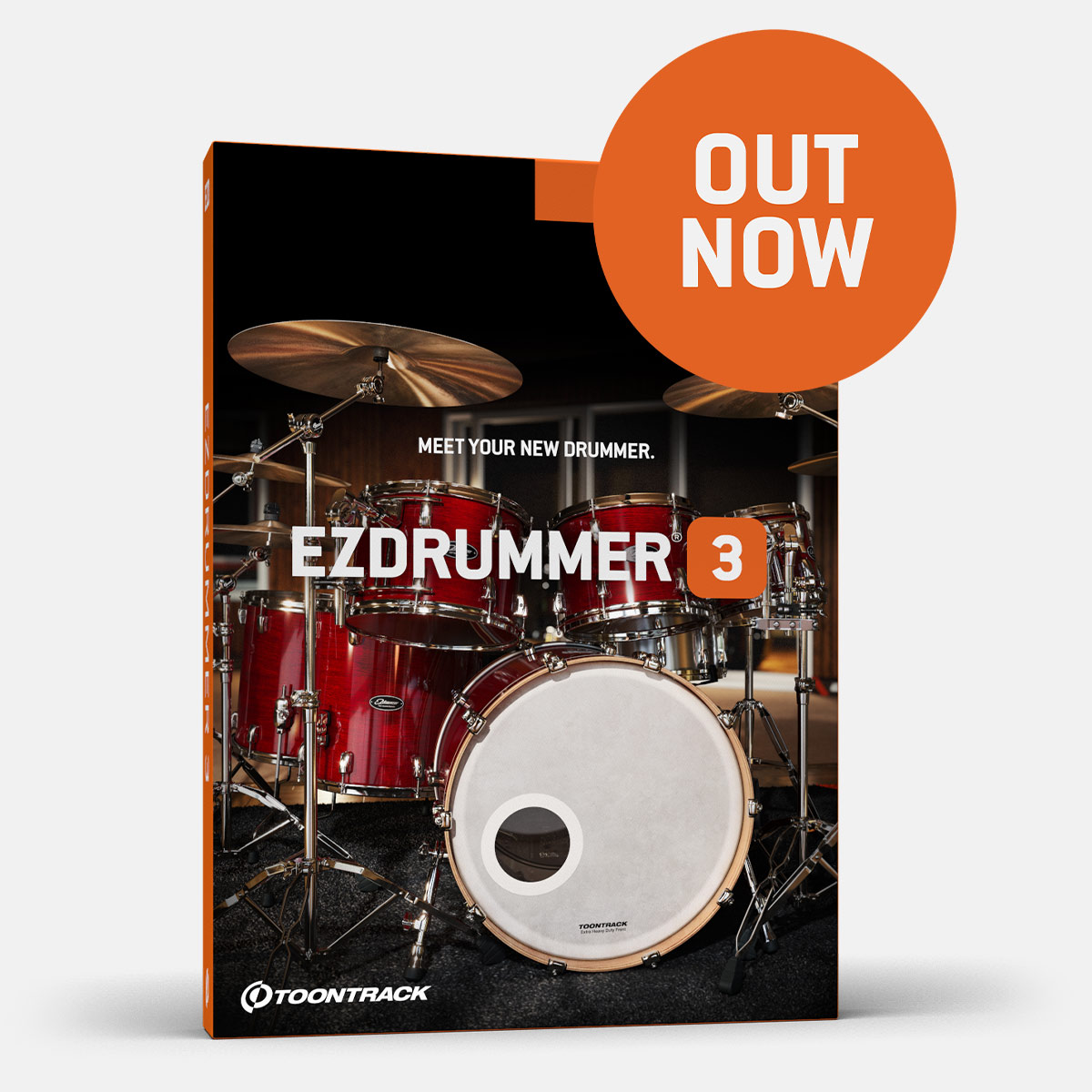