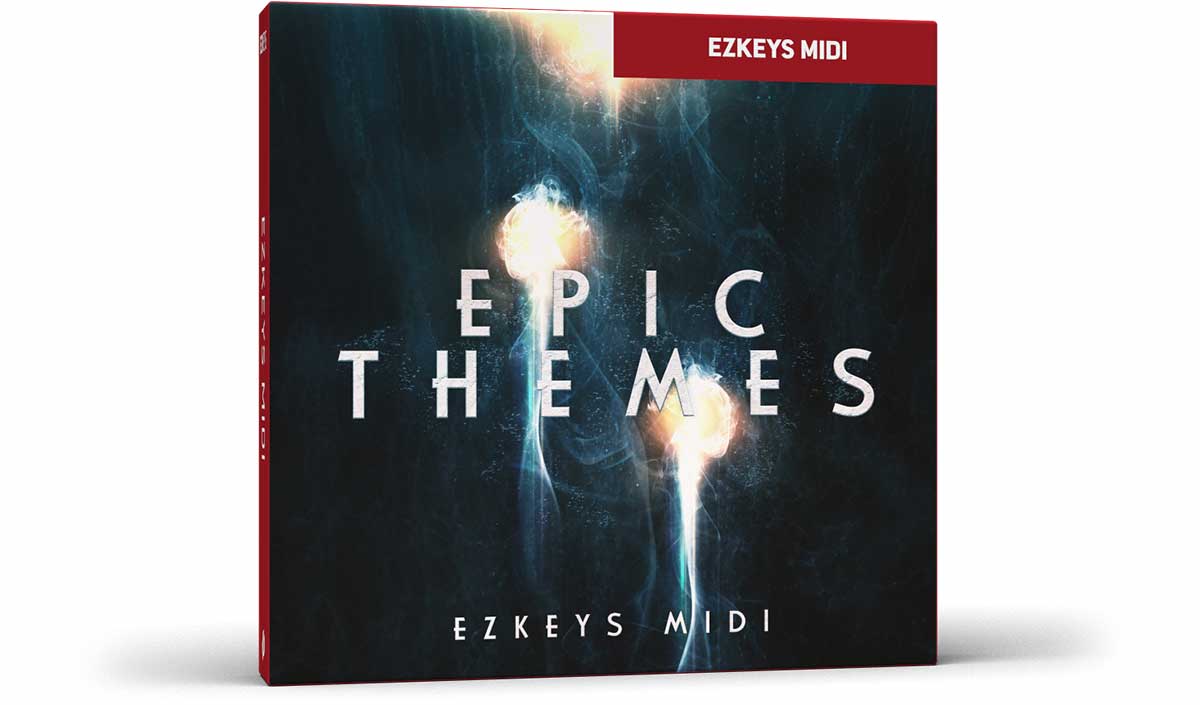 A great actor can tell a sentence without uttering a word – and equally, a great director can create a moving scene with nothing but a static frame of film. However, add music to the equation and something truly remarkable occurs. When visuals and music work together and become one, it can’t be described as anything other than magic.

This EZkeys MIDI pack picks up where the first Epic Themes EZkeys MIDI volume left off and continues to explore the majestic world of music for the silver screen. Expect more larger-than-life song ideas that celebrate the ultimate power of music as a narrator and its momentous force as a storyteller. Whether for the silver screen, for when the curtain drops, the credits roll or for any song or idea that calls for a pièce de résistance moment, this collection of EZkeys MIDI has something in store for you.

Unlike often at the movies, here is a sequel that is equally as epic as the original.