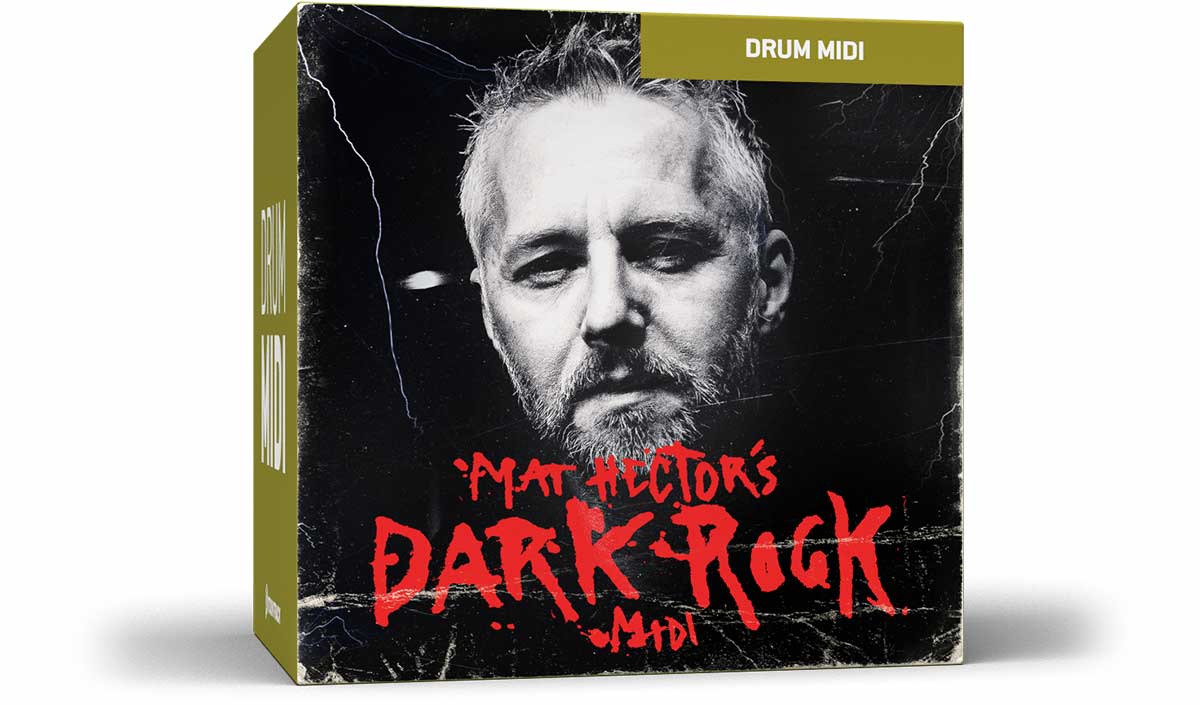 STRAIGHT FROM THE DARK SIDE.

In this pack, Mat dives into his own personal inspirations to deliver a collection of drum MIDI that sums up the rock portion of who he is as a drummer. This is a collection where machine-like Rammstein-esque beats come head to head with slow, heavy, raw, punky and brutally pummeling grooves that all ooze attitude, grit and, above all, a tangibly dark vibe.

If you’re looking to unharness that extra bit of edge and attitude and infuse an overall dark aura into your songs to come, these are the grooves you need.