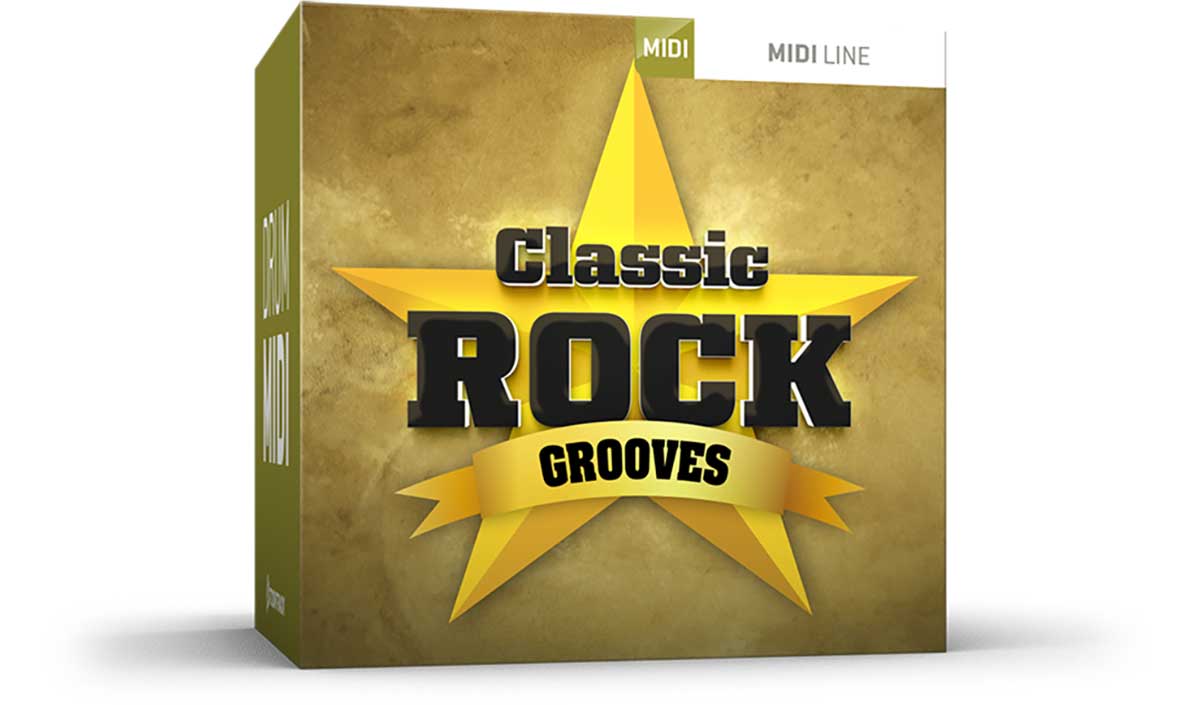 GROOVES YOU NEED TO MAKE ROOM FOR.

Drum grooves and fills inspired by the greats of classic rock.

In the 1970s, acts like Whitesnake, Deep Purple and Led Zeppelin not only paved way for a new breed of loud, beat-driven rock – they also revitalized the drum hero of the jazz-age and cemented the role of the drums as one of the pivot points around which they based their sound. Still to this day, the pummeling grooves of John Bonham, Ian Paice, Keith Moon and Bill Ward continue to inspire writers and underline the fact that in classic rock, the drums are – and should be – loud, obnoxious and play as much of a leading part as anything else in a song.

With that as a foundation, we headed back to the genre’s heydays to capture some of its unmistakable traits. Expect the big, bold mid-tempos, the doom-ridden slow songs, the hammering up-tempos – and, of course, the larger-than-life and rightfully abundant spur of fills.

These are grooves you need to make room for. Start writing. 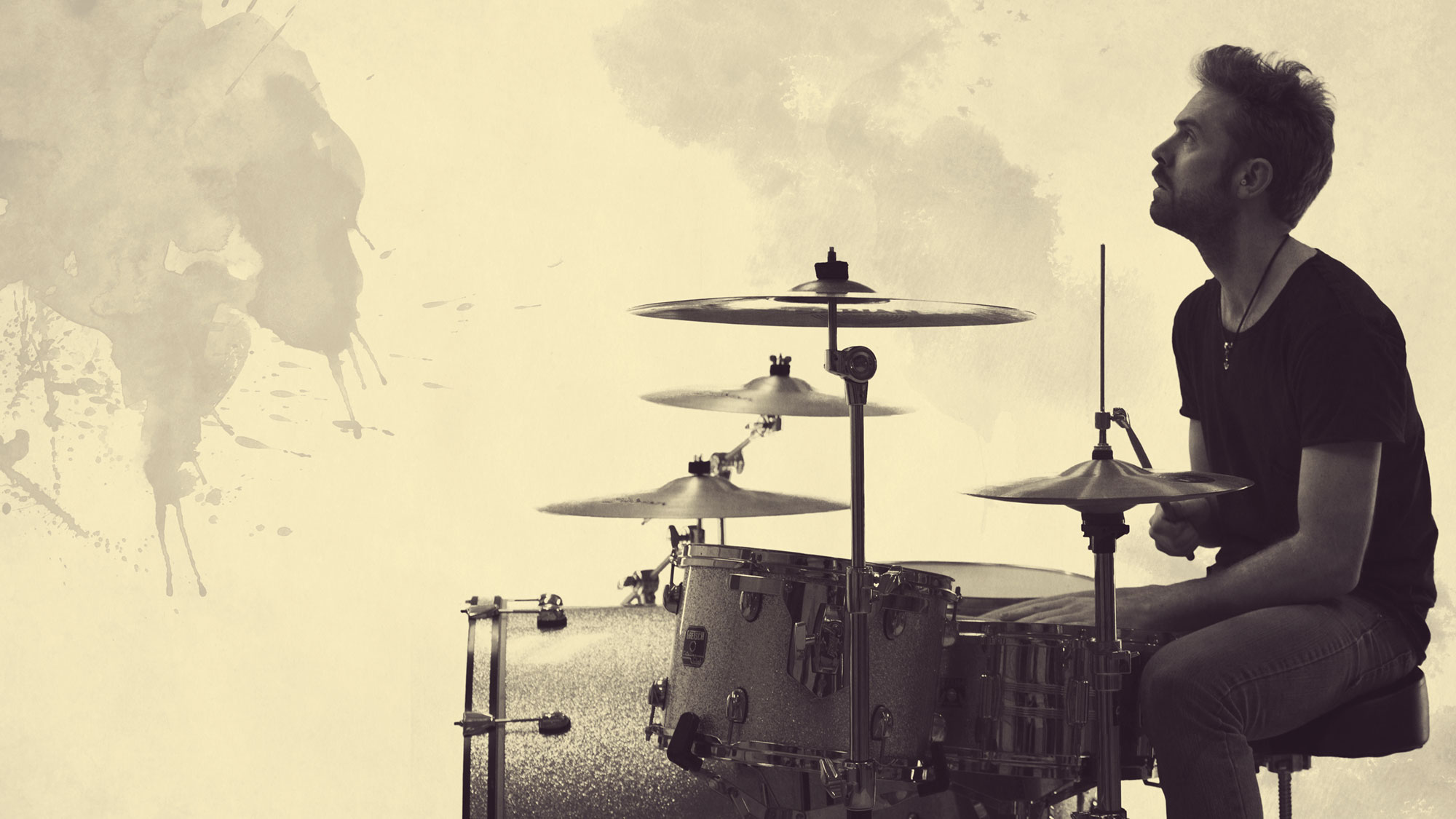 How come you ended up behind the drum kit?
Drums simply was the coolest instrument around. Get to hit stuff that sounded loud, what more is there to ask?

What would you say some of your biggest overall influences are?
When i started playing as a kid I listened a lot to Nirvana, so I’d definitely would say that Dave Grohl’s style of drumming influenced me a lot. I love Max Weinberg’s solid style, as well as the grooviness of drummers like John Bonham and Michael Miley. I’ve really never been into the more super technical style of drumming, but more a dynamic, groovy and solid type of playing that provides a foundation for the rest of music to rely on. With that said, I do love Brann Dailors work in Mastodon although I’m nowhere near of being able to play it.

You are the drummer behind several Toontrack drum MIDI packs. Talk briefly about the process of producing a MIDI pack, from idea to finished product.
It usually starts with picking out songs to inspire the pack. Depending on the style of pack we’re going for, I try to pick out suitable songs in different tempos, time signatures and feels. This pack only has songs in straight 4/4, since the vast majority of classic rock stuff is played like that. I have the songs I picked out in my headphones while I record, just to get a context to play to. I find that when I play to a click track alone. I tend to over-do things, exaggerate and kind of fill in the gaps. That might sound great when you listen to the drums only, but for some styles it just get’s too much when adding other instrument. After the recording is done, it’s some post-editing stuff involved. Recording on a e-kit is a bit tricky, especially with hats and cymbals so there’s some work to get it to sound as it was intended.

What was the overall idea you wanted to cover in the Classic Rock Grooves pack?
– This pack is based on rock stuff that originates from the 70s. There’s classic stuff inspired by Springsteen in there as well as something more pop-oriented, but the main focus lie on what would back then be consider hard rock, like Deep Purple, Black Sabbath or Led Zeppelin. The other packs I’ve done have been based on more modern rock stuff and I’d like to think this one is a bit more heavy and for the lack of a better word, messier.

Picture yourself behind the kit of an all-star band of classic rock musicians. Who are your band mates?
Tough question… Maybe Geezer Butler on the bass. Jimmy Page and Joe Perry on the guitars. If there’s keys in there then we gotta have Jon Lord. Vocals is easy, there’s only one Freddie Mercury. Can I get Don Henley to do backing vocals?