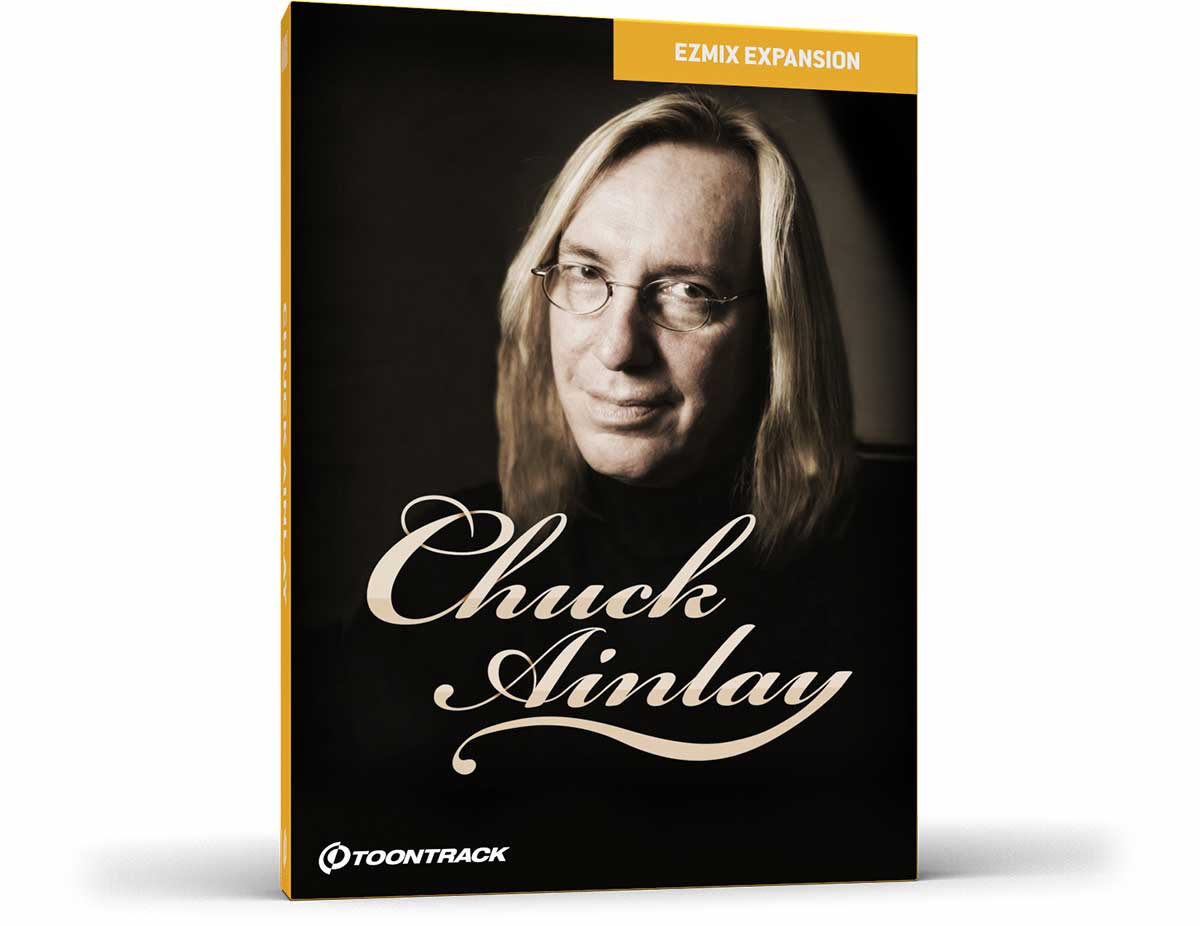 FROM ONE OF THE GREATS.

A wide range if mix tools from one of the music industry greats: Chuck Ainlay.

Willie Nelson, Dixie Chicks, Dire Straits and Travis Tritt all trust the same mix engineer to embellish their songs with that million dollar shimmer. As we add EZmix 2 to that list of clients, we are humbled and proud to welcome to the EZmix line one of today’s most in demand engineers, the Grammy® award-winning and true music industry great: Chuck Ainlay.

The Chuck Ainlay EZmix Pack comes with a large variety of effect chain presets suited for a broad use in any context of mixing. Or as Chuck puts it: “I decided to craft something that everybody needs, like a great vocal reverb with delay, a way of making a bass drum really punch through a track or a mix bus preset to get optimum gain on your mix”.

Chuck’s impressing and almost three decade long career has allowed him to work with some of the world’s biggest recording artists, spanning the whole gamut of genres and styles, from country and pop to rock and bluegrass. He has engineered in excess of 200 albums, many of them Grammy® award-winning and/or certified multi-platinum, platinum or gold. On top of that, he was voted ’96 and ’97 “Engineer of the Year” by the Nashville Music Association, nominated for the prestigious TEC award from Mix Magazine two years running as well as being named “Engineer with the most Top Ten Hits” by Nashville’s own Music Row Magazine. Needless to say, Chuck’s track record speaks for itself.