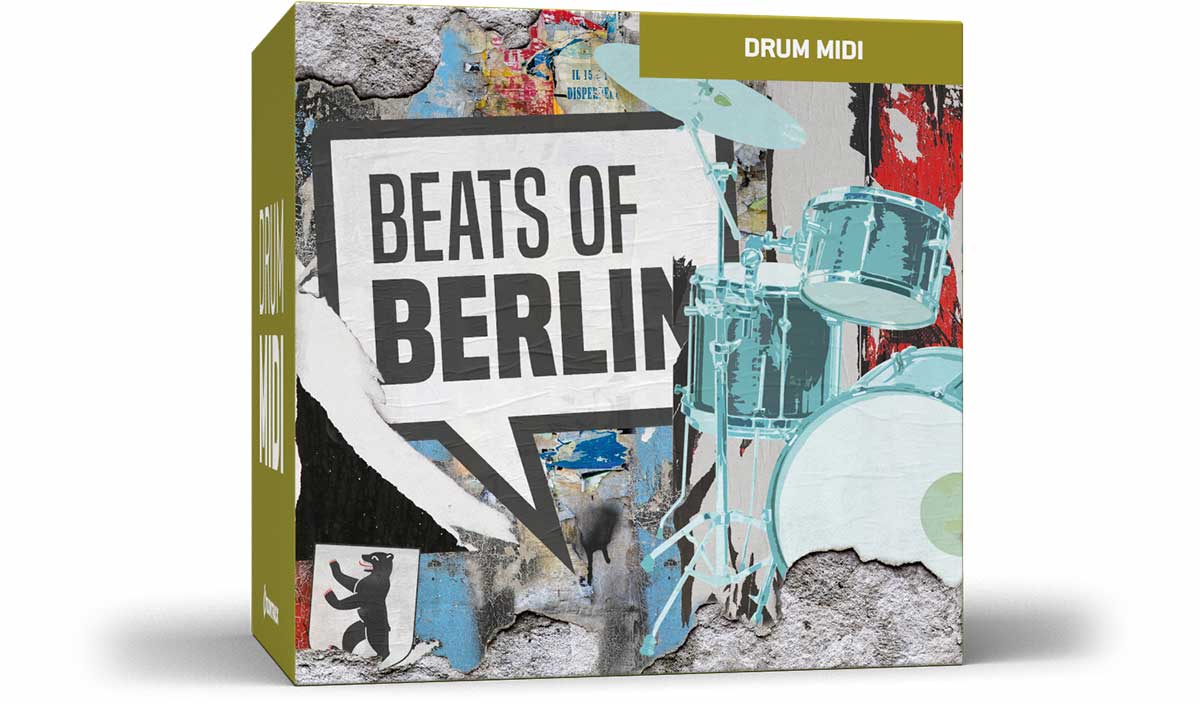 For three decades, Berlin literally sat at the divide of two worlds, separated by a thirteen-foot wall that ran through the heart of the city, cementing the seemingly insurmountable dichotomy of west versus east. Colored by the climate of the time, the burgeoning scene that rose in the shadow of this wall represents arguably one of the most dynamic epochs ever in popular music history – spawning artists across the genres, all sharing that vibrant, progressive and rebellious approach to their art. By the 1970s, it wasn’t only a hotbed for indigenous talent but also somewhere creatives from all corners of the world would pilgrim for new ideas. David Bowie, Lou Reed and Iggy Pop are just a few examples of non-Berliners who created seminal pop and rock works here. In the ’80s, the likes of Depeche Mode, Kraftwerk, Einstürzende Neubauten, Nena and Manuel Göttsching would go on to leave an unforgettable imprint of Berlin-made new wave, synth-pop and electronic music. In the ’90s and on, bands like U2, R.E.M., Snow Patrol, Pet Shop Boys, Manic Street Preachers and countless more have come to Berlin to soak in the creative spirit of the city. Still to this day, Berlin is undoubtedly one of the most vital music capitals in the world.

This collection of MIDI celebrates the awesome legacy of the timeless music associated with Berlin. It was inspired by the grooves, drummers and songs that changed the course of history and left a footprint more distinct than any wall could ever do. Just like from the music and the climate of the city, expect an all-color palette of material spanning anything from laid-back ballads and straightforward pop and rock to upbeat, punk-inspired grooves. In essence, it’s an all-purpose collection of grooves sprinkled with an extra dose of Berlin attitude.