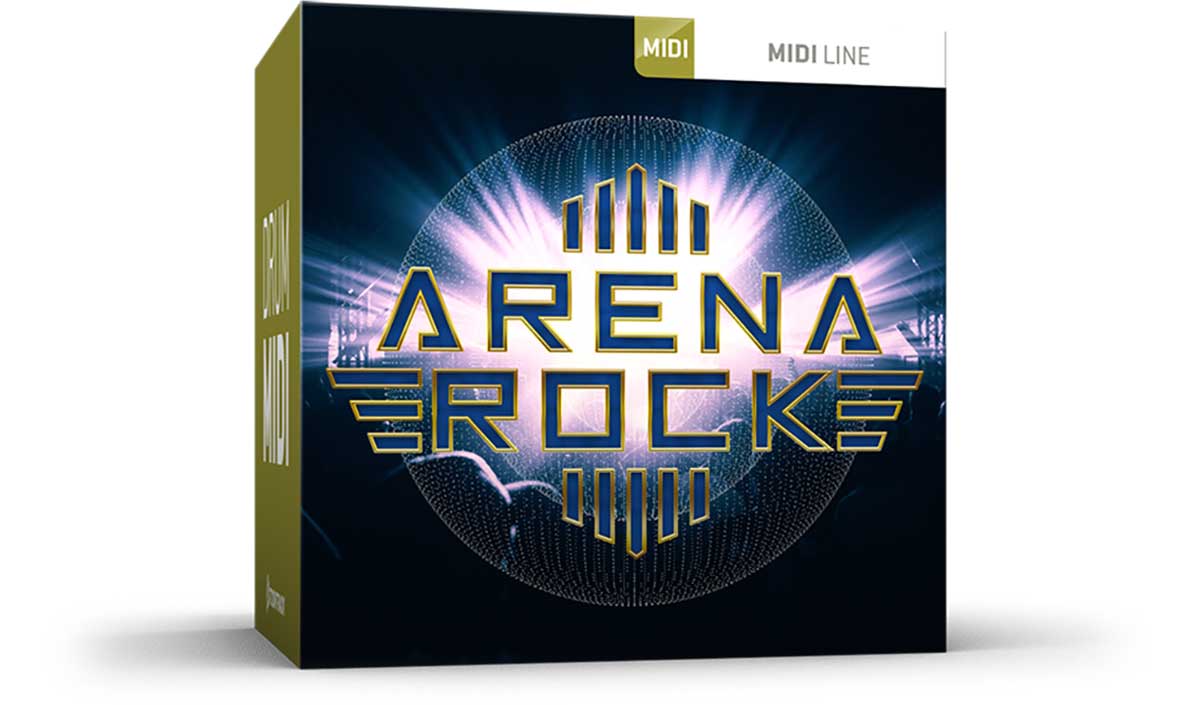 Grooves and fills inspired by the icons of rock.

Ear-deafening guitars, screeching vocals and thunderous bass in all their glory, but at the end of the day, a rock song is only as good as its heartbeat – the groove. With the Arena Rock MIDI pack, we reclaim center stage and let the floodlights shine on the drummer. This is the ultimate collection for fans of every stripe of big, earth-shattering rock where the beat is not only important, but pivotal.

Imagine the menacing force of the Foo Fighters, the sturdy groove of a Bruce Springsteen tune or the headstrong rhythm of a Bon Jovi track and your first song idea is already on the drawing board. Add to that the wide array of tempos, variations and fills included and you’ll be all set for your next batch of hard-hitting rock songs. 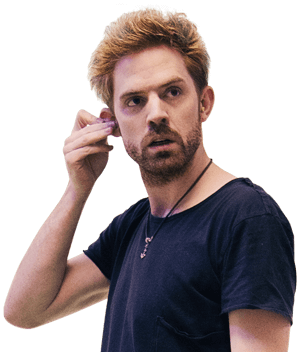 How come you ended up behind the kit?
I just got the hang of it really fast. That, and the fact that it was the loudest and coolest instrument.

Describe the feeling of sitting down behind your own kit for the first time. Can you remember the first beat or song you tried to play?
If I’m not mistaking, I got the my first kit as a kid for Christmas in 1994. I was a completely unreal feeling. Can’t remember the first song, but it’s a pretty big chance it was “Come Out and Play” by The Offspring.

Starting out, what style did you aspire to play and who were among of your early influences?
When I first started out, I probably spent most of my time behind the drums trying to nail the intro fill from “Basket Case” (Green Day). To me, Tré Cool was the best drummer that had ever lived. I couldn’t believe anyone could play that fast! I also adopted Dave Grohl’s hard-hitting energy pretty early on. Style-wise, it was all about rock, grunge and punk. Nirvana, The Offspring, Green Day, Bad Religion and many, many more.

What’s the greatest thing about playing drums?
To me, I think it’s about the energy and the constant motion. It’s a very physical instrument that involves every limb and at the same time very much your brain. It’s a full-body workout! I can’t think of any other instrument that equals going to the gym, so it saves me at least that trip! Even though drums can be subtle or very basic, they still play a major part in any context they’re involved in. I also love that, being the time-keeper and the one at the helm, helping to steer the song or band forward.

You’re also a guitar player and a singer. If someone asks, do you identify yourself a s a drummer? Do you consider drums your main instrument?
It’s funny, I almost exclusively play guitar nowadays and I think it’s helped me become a better drummer. You tend to think at things from a new direction, like how you emphasize beats, fills or ideas differently to help bring out the other instruments rather than just making the drums sound great. Drums is probably still my main instrument, mainly because I really don’t need to think as much as when I play guitar. It’s integrated somehow in the muscle memory and DNA. It’s just there. As a songwriter, there’s of course a higher level of creativity you can reach with a tonal instrument, but behind the drums is always where I’ll be the most comfortable.

Arena rock. What is that to you?
It’s all about the huge choruses. People clapping hands, throwing their fists in the air and the larger-than-life songs.

What do you hope users will take away from this collection of grooves and fills?
Strong, big beats with a lot of air in them. No one’s going to care for those extra fancy ghost notes if they clutter up the grand scheme of things. I always try to serve the song and bring stuff to the table that helps the songwriter. Even if the role of the drums has evolved slightly during the years, their main purpose is still to be the driving force and the engine of the song.

Name a few players that helped shape you as a drummer.
Tré Cool, Dave Grohl and Max Weinberg.

Martin has collaborated on several drum MIDI packs over the years, spanning all kinds of styles. Below is a selection!

Here’s a playlist of some of the songs that inspired Martin in the making of this collection of grooves!