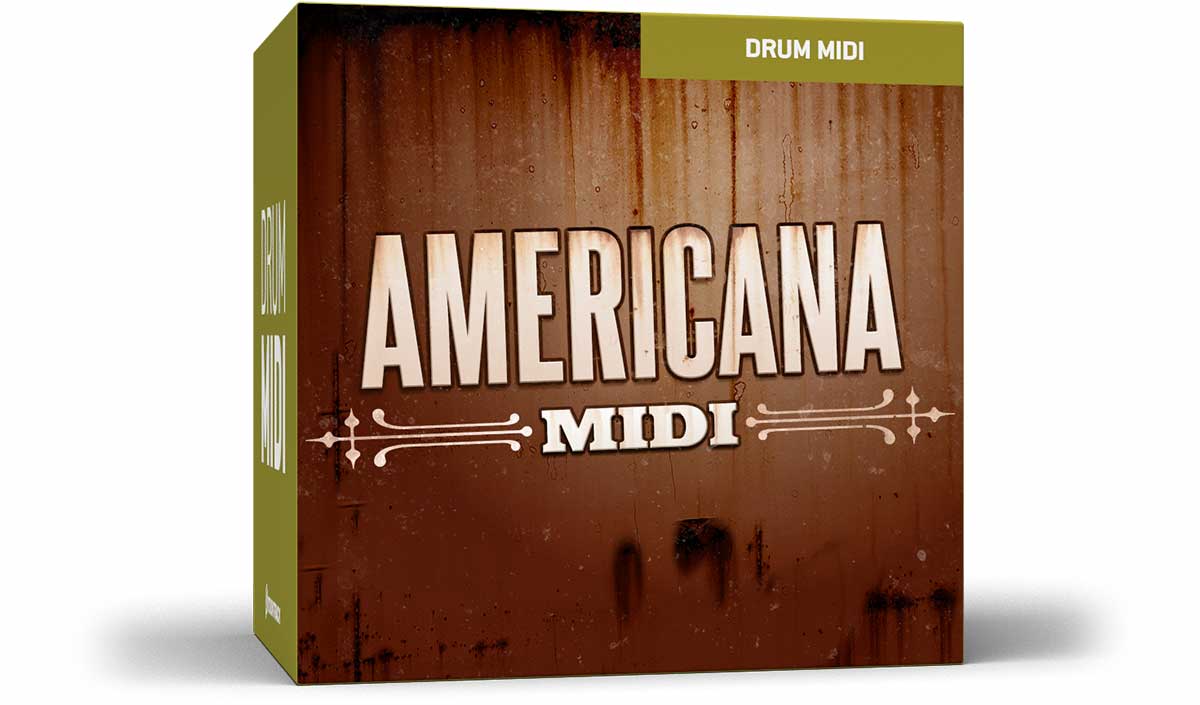 The heart, soul and the human touch.

Basic, no frills drum MIDI from one of the most versatile and hardest working drummers in the business.

Americana music isn’t exactly known for its thunderous drums or equilibrist drummers. However, less playing doesn’t require the lesser player. On the contrary: holding back and playing subtile but focused is an art in itself. That’s why we called in one of the hardest working drummers in the business: Thomas Hedlund. Member of French Grammy Award-winning pop-wonder Phoenix, Sweden’s The Perishers, Deportees, Khoma and Cult of Luna, this chameleon of a drummer knows like none other how to adapt and conform to any given context.

Americana MIDI is a collection of basic grooves and fills for anyone looking for versatile no frills drum MIDI that still has heart, soul and that inimitable human touch.

Please note that this is the same MIDI as included in the Americana EZX.

AMERICANA
ALL THE WAY.

AMERICANA
ALL THE WAY.

Check out our entire collection of Americana-inspired titles!