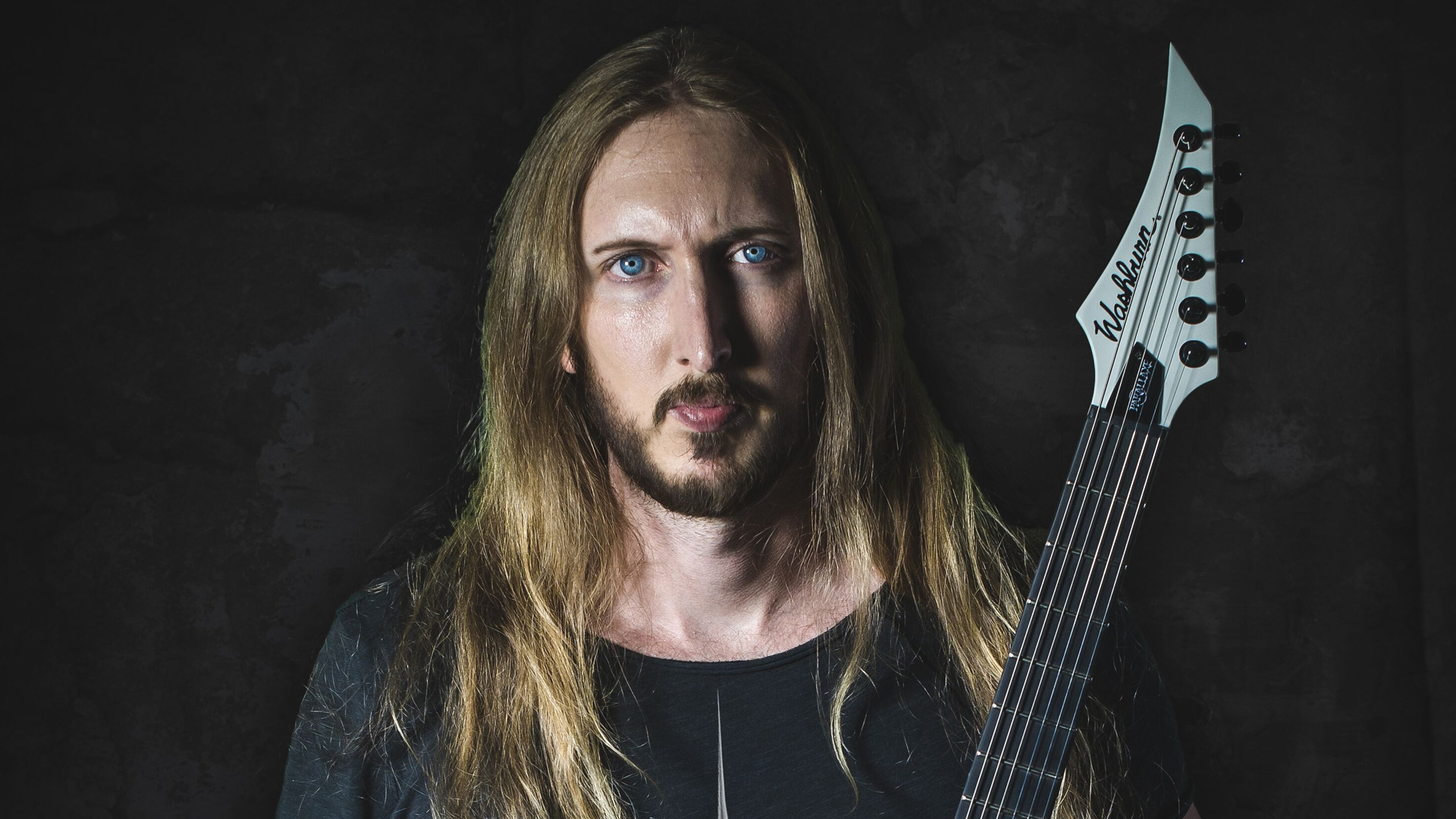 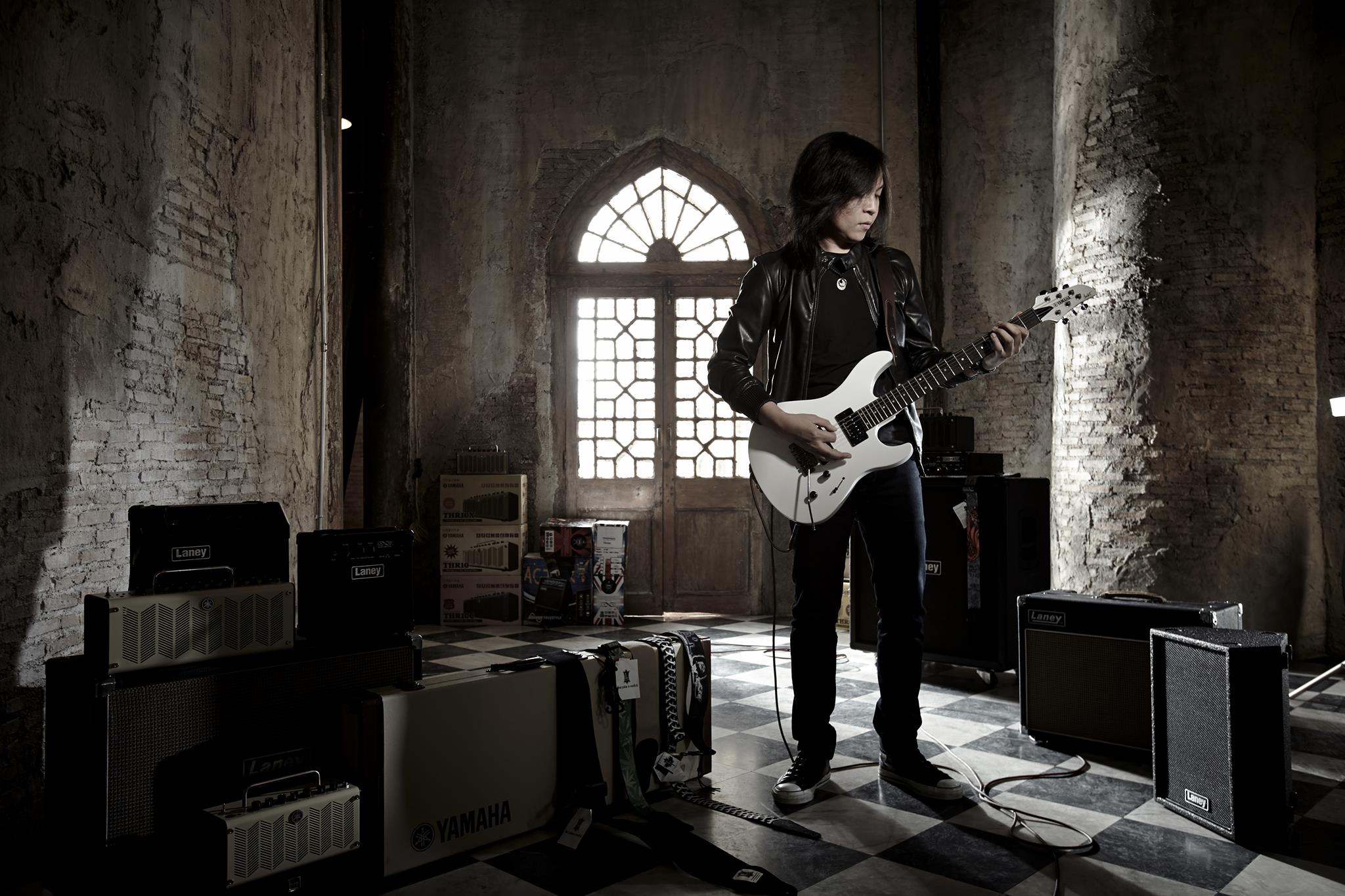 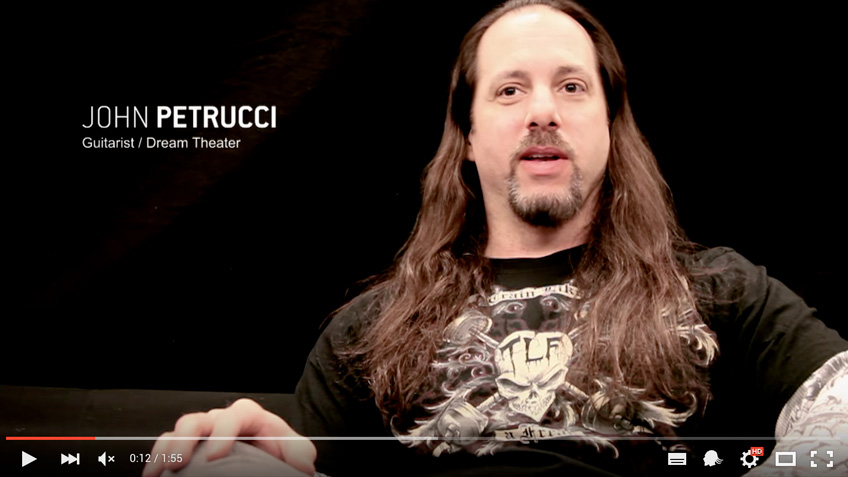 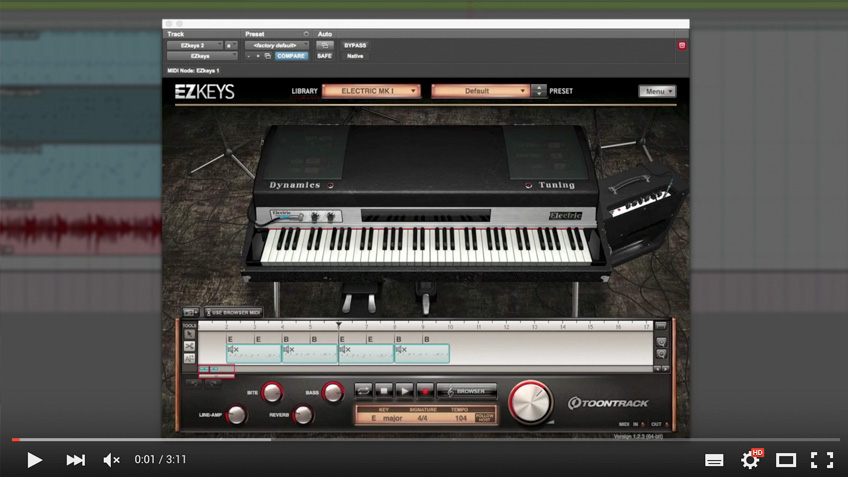 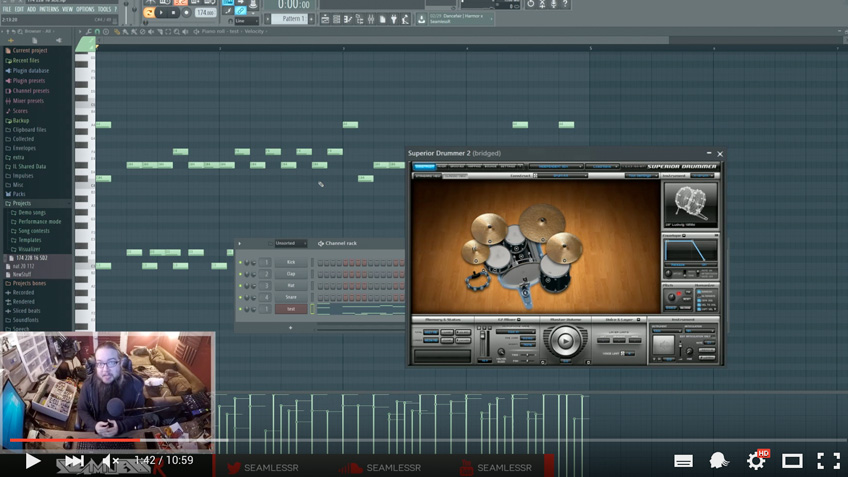 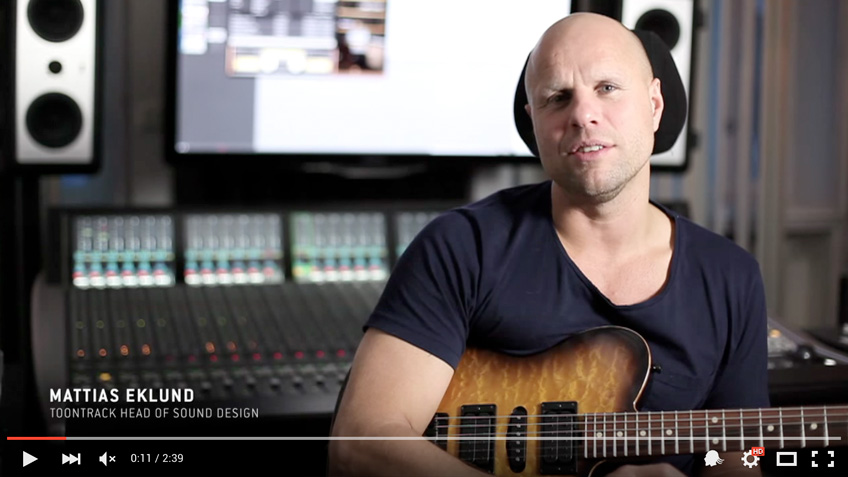 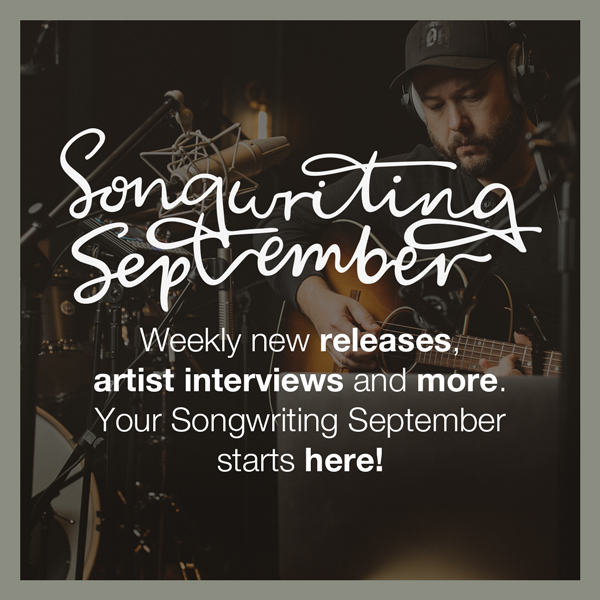 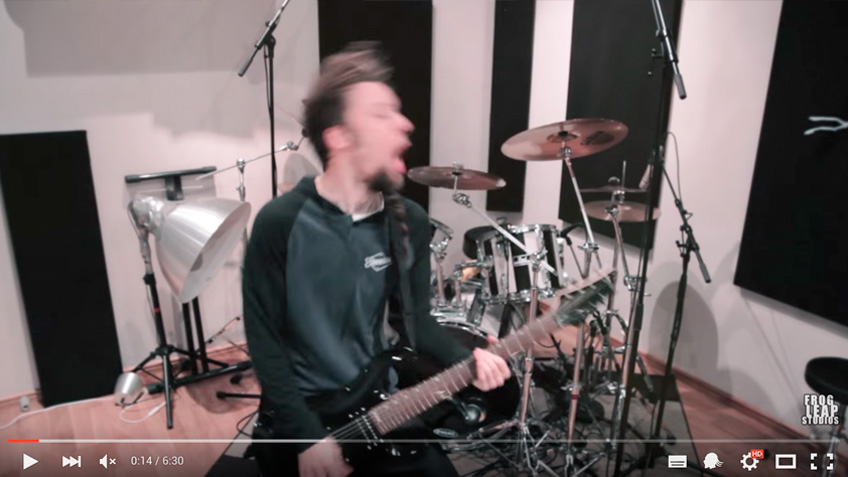 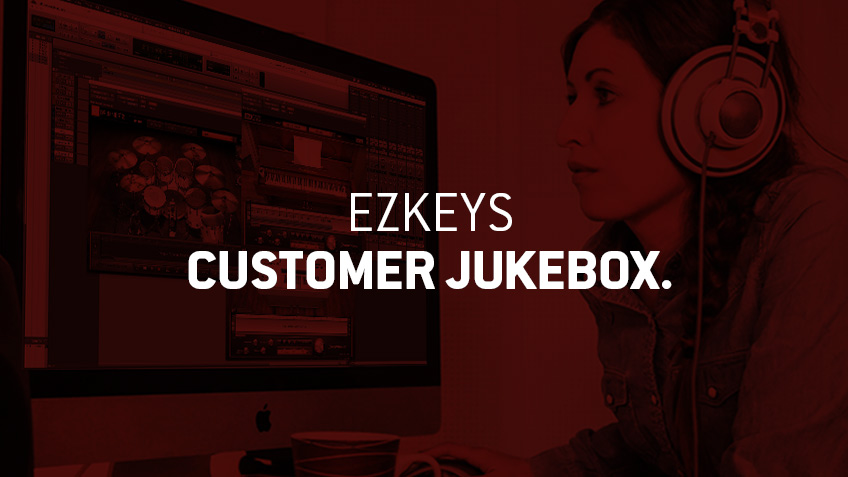 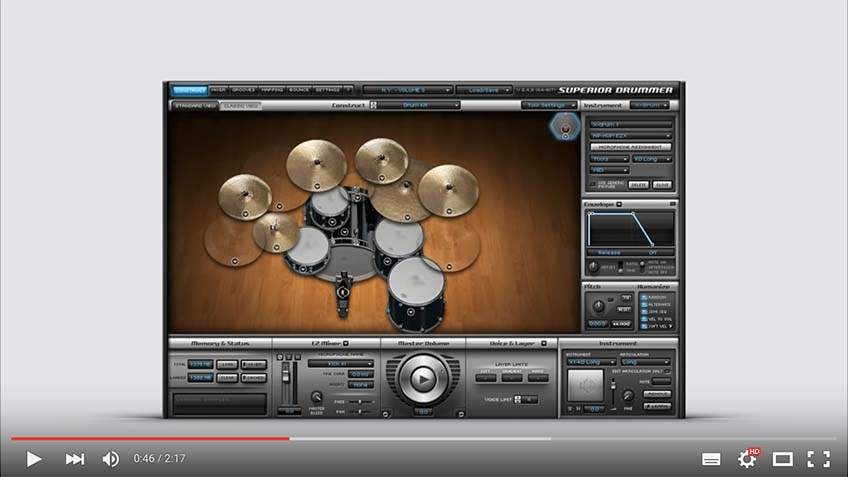 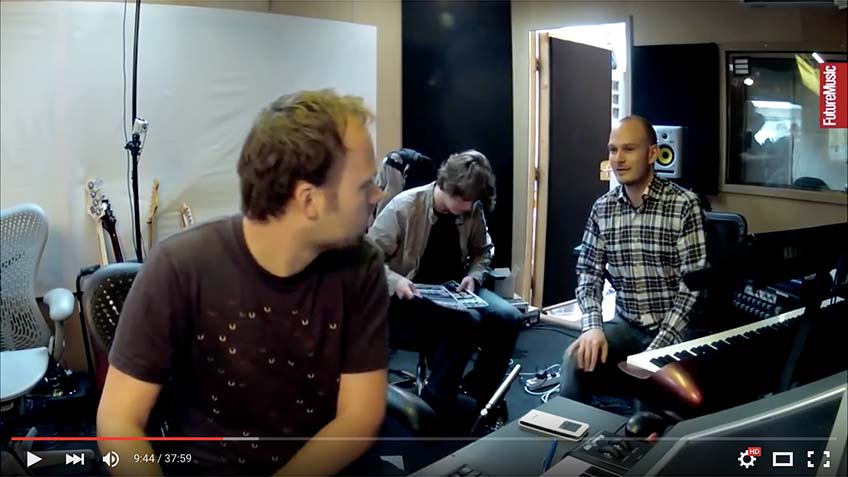 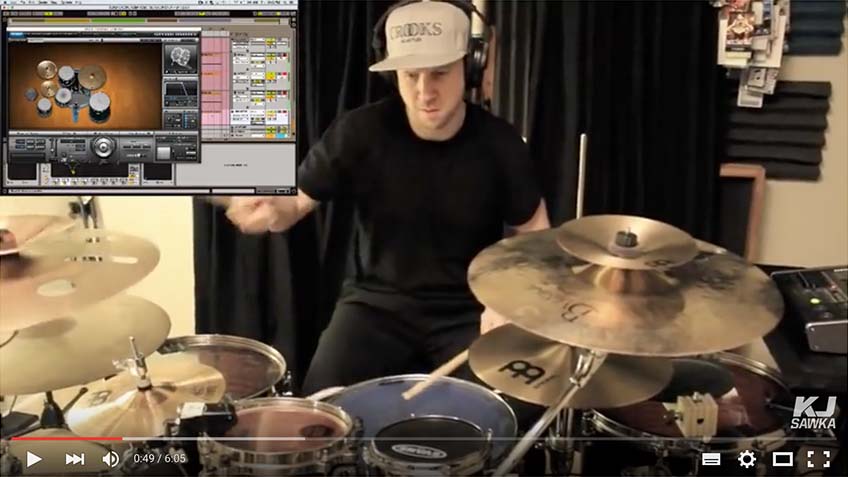 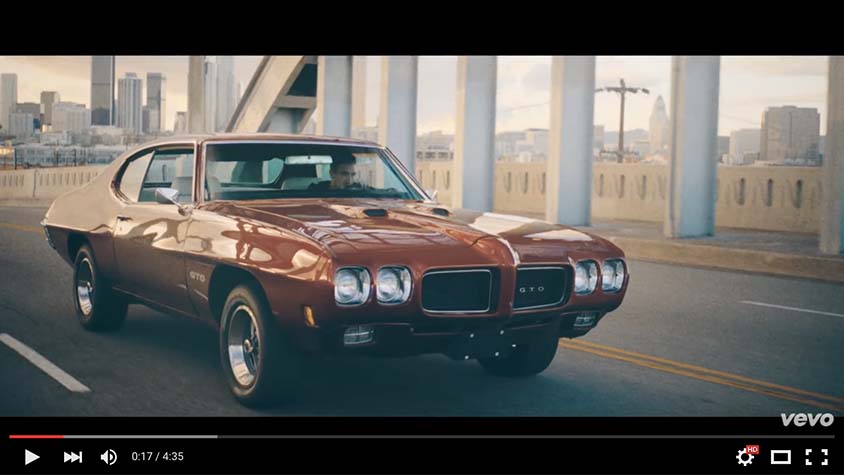 MUSIC VIDEO OF THE DAY.