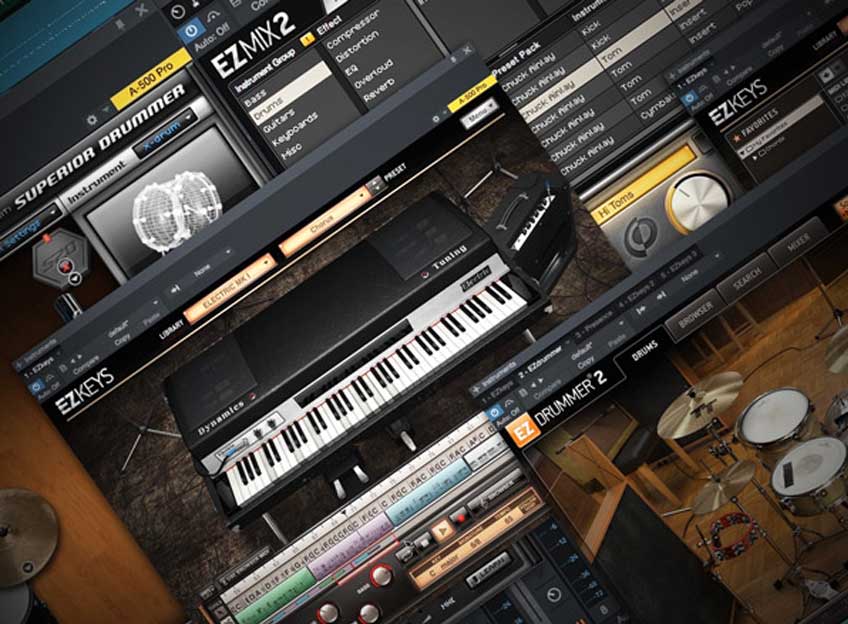 New tutorials and deals from Groove3.

Groove3 just announced a new series called “Songwriting & Producing with Toontrack: Neo Soul”. In this series, they go through writing and recording a song from scratch!