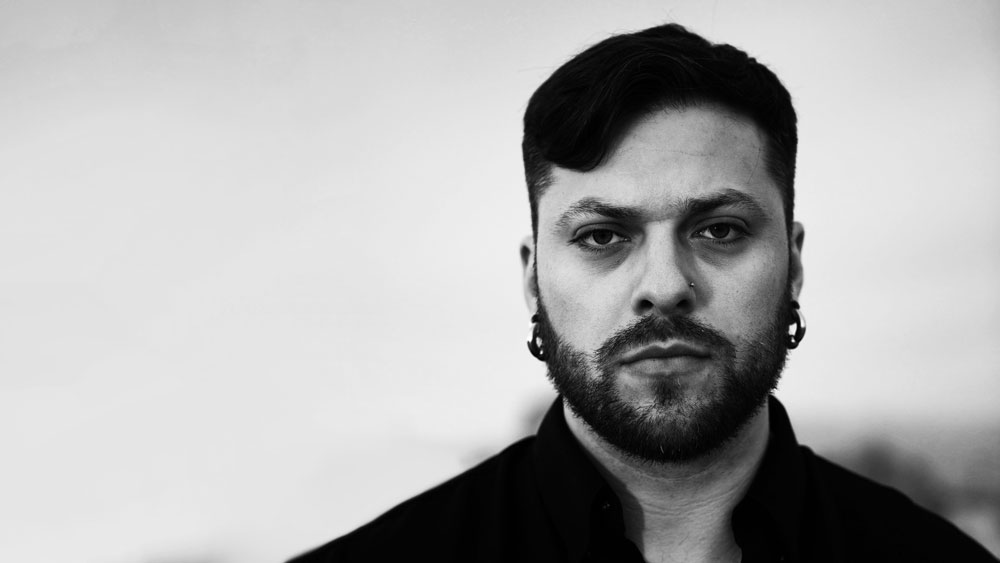 LISTEN TO DAVE IN ACTION.