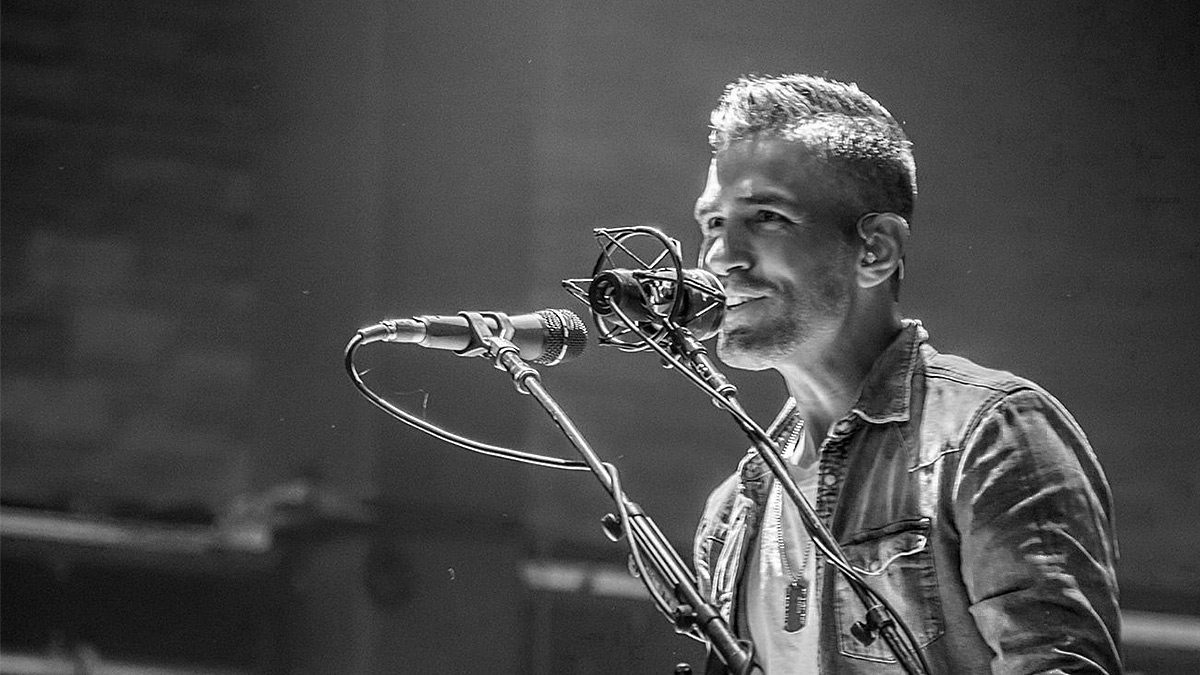 How did you musical interest first start?
It started at a very young age, probably around when I was three yers old. My aunt bought me a toy piano and I would play along to whatever my parents were listening to on the radio or record player.  I was also inspired by my grandfather who was an incredible Portuguese guitar player. He was my musical hero growing up as a kid.

Before joining Daughtry, you mostly played smaller clubs and, all of a sudden, you’re on the big stages. How did joining the band change your life?
Joining the band gave me the opportunity to provide for my family doing something I truly love. I also traveled all around the world and played shows in places I never imagined visiting.

In Daughtry you handle the keyboard, but outside of the band you’re also a guitarist and singer. What would you say is your main instrument?
I’d say my main instrument is probably keyboard and vocals. I handle all of the background vocals in the band and I sing on every song. As a background vocalist it’s extremely important to blend well with the lead singer. I feel like Chris and I blend really well, which adds another dimension to the live show. I also play rhythm guitar/acoustic guitar in Daughtry when needed.

You’re also a songwriter with the band. How does the creative process normally work when writing for Daughtry? Do you write in teams or separately?
It varies. There are times when Chris and I will work on a song together, especially when we’re on tour. Most of the time, we write separately and submit our ideas to Chris and the team of producers and go from there. Chris is an incredible songwriter and wants to be involved, so usually we’ll come up with a solid idea, whether it’s a hook, verse, chorus, etc…and then we send it and he begins doing his thing. It’s a very open and collaborative process which makes it much more enjoyable.

Out of all the things that come with being in a band – writing, recording, jamming, touring, traveling (the list goes on)…what is your favorite part?
I love writing and producing, so I’d have to say that my favorite part is being in the studio. Taking a lyric or melodic idea and turning that into a finished song is extremely gratifying for me.

You’re also very active in your community, with the ROC Star Academy being something you’re very passionate about. How was this idea born? Tell us more about the project.
ROC Star Academy is the most important thing I do outside of being a father and husband. I started this idea back in 2009 when my band started bringing kids up on stage to rock out with us whenever we did family-friendly shows. I instantly saw how much this impacted them and seeing them light up when the audience would cheer literally changed me. I knew that I had to do something so that kids could get that feeling that I get every time I step on stage. That was the beginning of my academy. I wanted to create something that would give young musicians opportunities that I never had as a kid. ROC Star Academy gives kids an opportunity to join a band, learn from pros, take lessons and play live shows in front of big crowds at some of our area’s coolest venues. Many of the bands we have formed have gone on to be some of the areas most popular bands….and they make money!!! We have a state of the art facility with a huge live room, lesson/rehearsal rooms and an awesome recording studio. Everyday there are band rehearsals, lessons and sessions going on. We’ve been very blessed to be able to impact many kids and help them build confidence through music and live performance.

What does your personal writing spot or home studio look like in terms of gear?
My home studio is mostly in the box with the exception of the Avedis MA5 and MD7 mic preamps. My interface and converter is the Lynx Hilo. I absolutely LOVE my PMC TwoTwo 6s and TwoTwo Sub2. They tell me exactly what’s going on and are an absolute joy to listen to. I use Pro Tools as my main DAW. My go-to software instruments are Superior Drummer 3, Keyscape, Native Instruments Komplete Bundle, Amplitube 5, Omnisphere and others that I can’t think of at the moment. I have a Korg Kronos and Kontrol 49 as my main keyboards. I also have a bunch of guitars and basses that I use, ranging from Fender Strats, Teles, Les Paul, P-Bass, Jazz Bass and a couple acoustic guitars (Taylor 810 and Takamine).

Which Toontrack products do you use regularly and how do they help in your creative process?
I almost always use Superior Drummer 3 for songwriting and producing. There are times when I’ll hire a real drummer for something specific. However, there are many songs that I’ve produced and released with Superior Drummer 3 as the main drum sound. I love the Tap2Find feature, it’s a game changer. Being able to record my kick and snare pattern and then having the software show which MIDI files match that pattern is a huge time saver! It enables me to find grooves and fills that work pretty quickly.

If you weren’t a musician, what do you think you’d do for a career?
I’d probably be a teacher because I love working with kids.

Best studio moment ever?
Writing and recording the demo of “Heavy Is the Crown” with my friend and writing partner Johnny Cummings. We knew right away we had something special and to see that song become a Top 5 Billboard single has been incredible. I’m extremely grateful for that. Chris, the band and the producers all did their thing on the track and it surpassed all of our expectations.

…and worst stage moment ever?
Playing the wrong song on the setlist! My guitar cable was laying on my setlist and covering the title of the next song. I accidentally skipped it and started the intro to the wrong song…when all of a sudden I hear Chris’ voice in the talkback mic saying… ”Dude, wrong song.”  I quickly had to improvise and act like I meant to do that…and somehow lead us into the right tune. Stressful to say the least.

What is the most prized possession in your collection of gear and instruments…and why?
Probably my Sunburst Fender Strat since it was the first guitar I ever purchased. My gold record from co-writing “Crazy” on the album “Break the Spell” is definitely my most prized possession in general. It was the first song that I had ever written that made it onto a major label release. I joined the band shortly after that album came out.

You could only bring one record to listen to during a massively long tour, which one would it be and why?
Probably “Synchronicity” by The Police since it was the first album I ever purchased as a kid. It’s an incredible album and brings back so many great memories for me.

Big festival or club show?
Both! 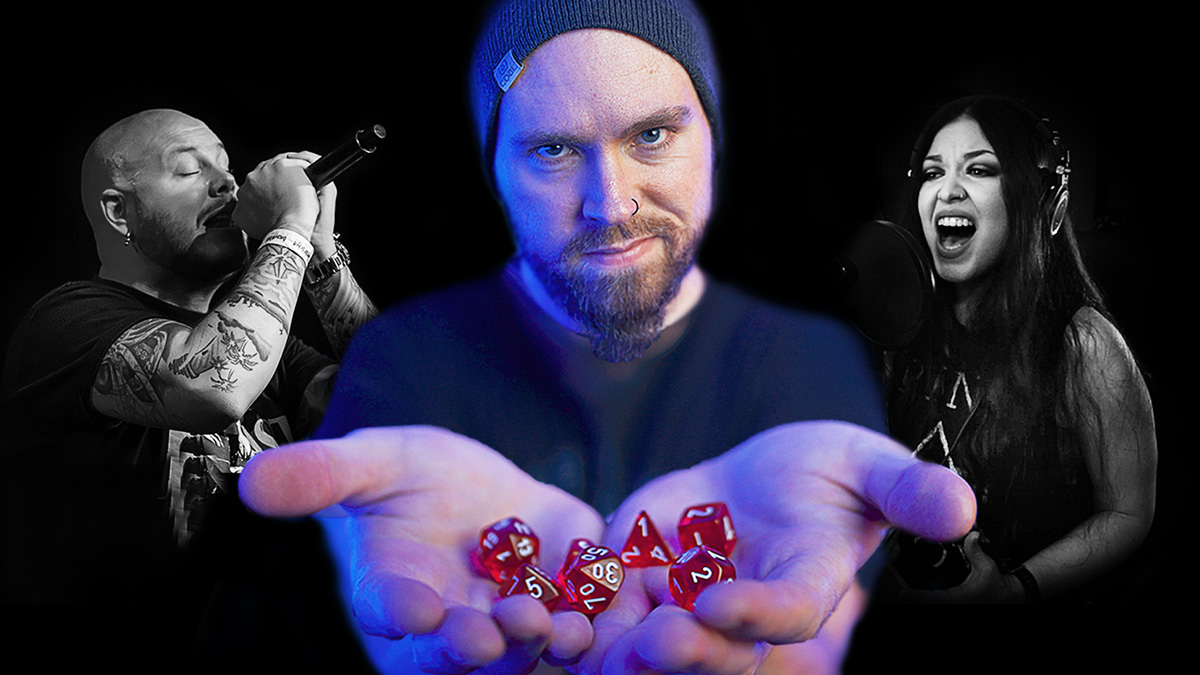 THE DICE HAVE BEEN CAST – AGAIN!

Trey from Gear Gods checks in again, this time flanked by Björn Strid and Vicky Psarakis! 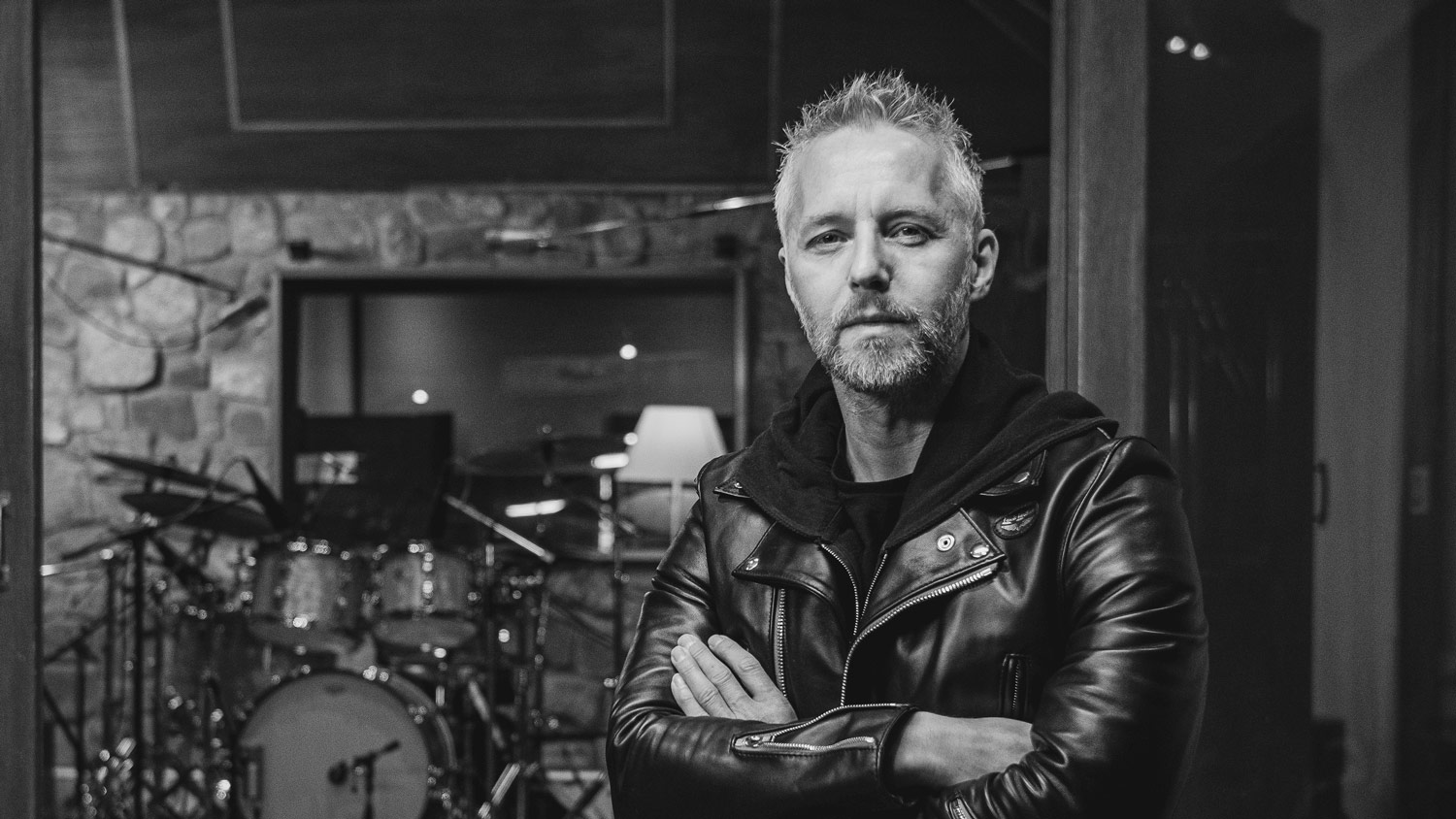 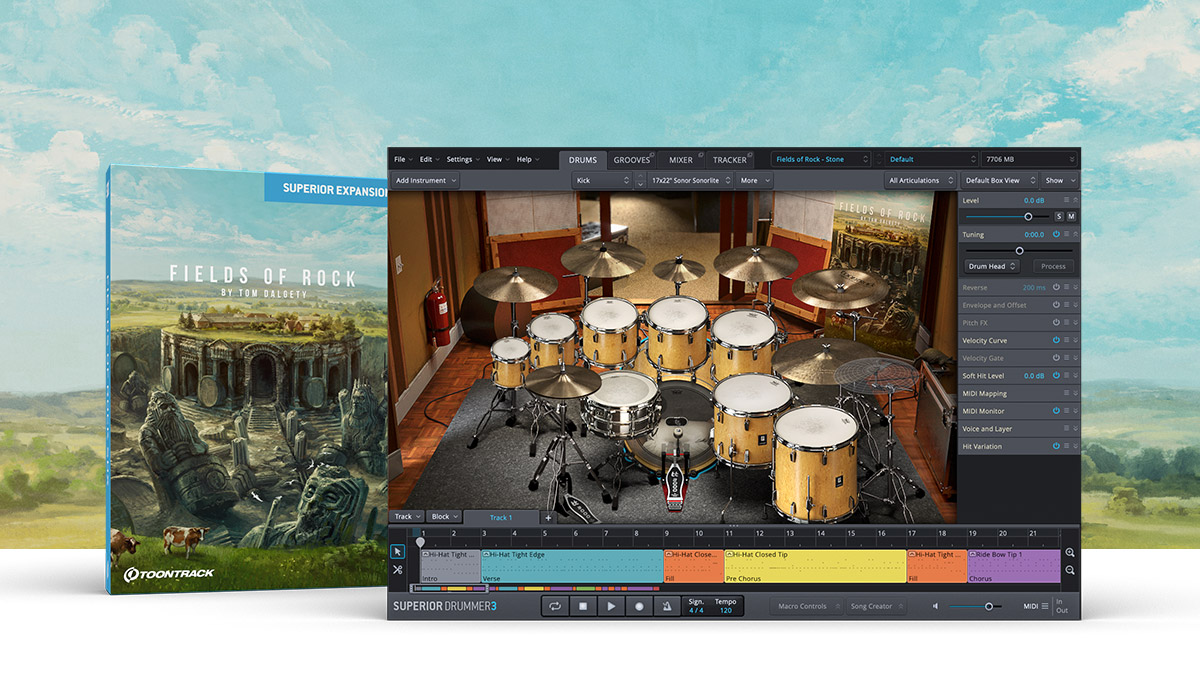 The Fields of Rock SDX is available now! 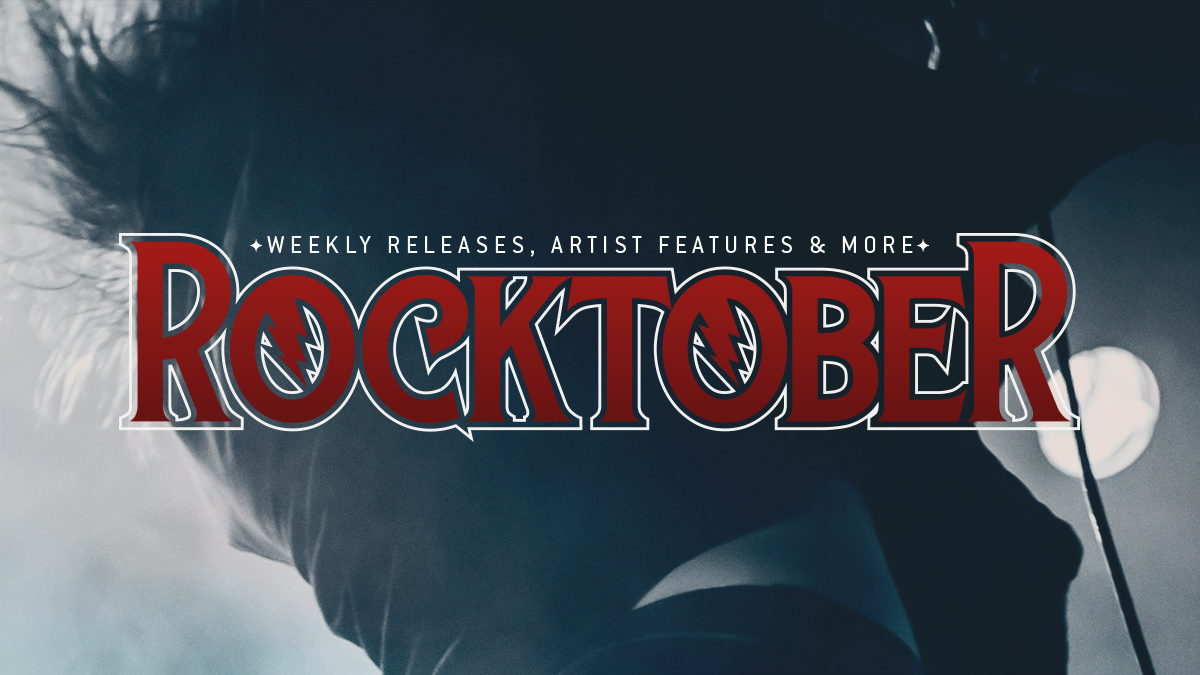 New SDX, EBX and MIDI packs. October is Rocktober – and it will rock hard! 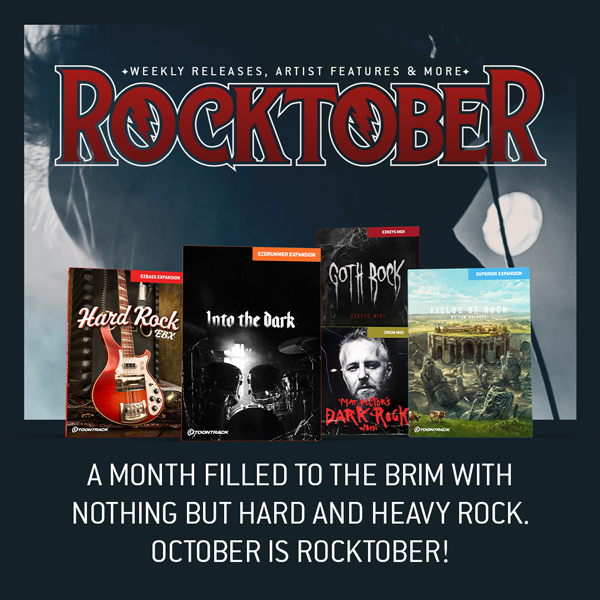 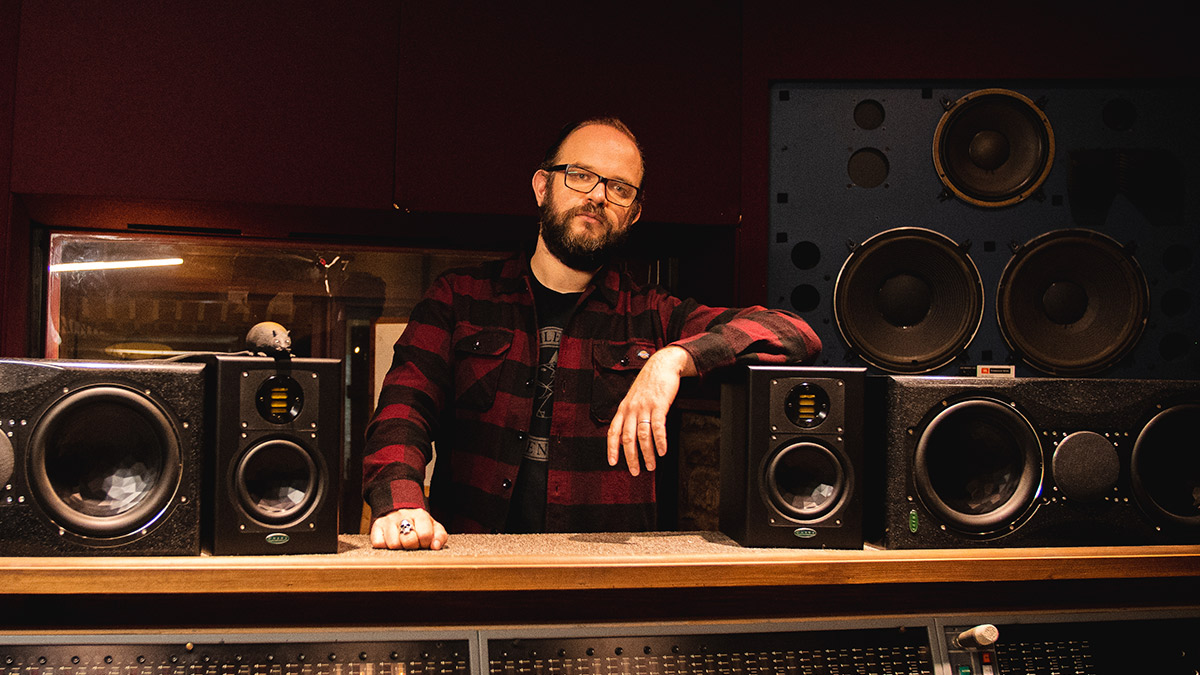 Meet the man behind the sound of Ghost, Royal Blood and much more! 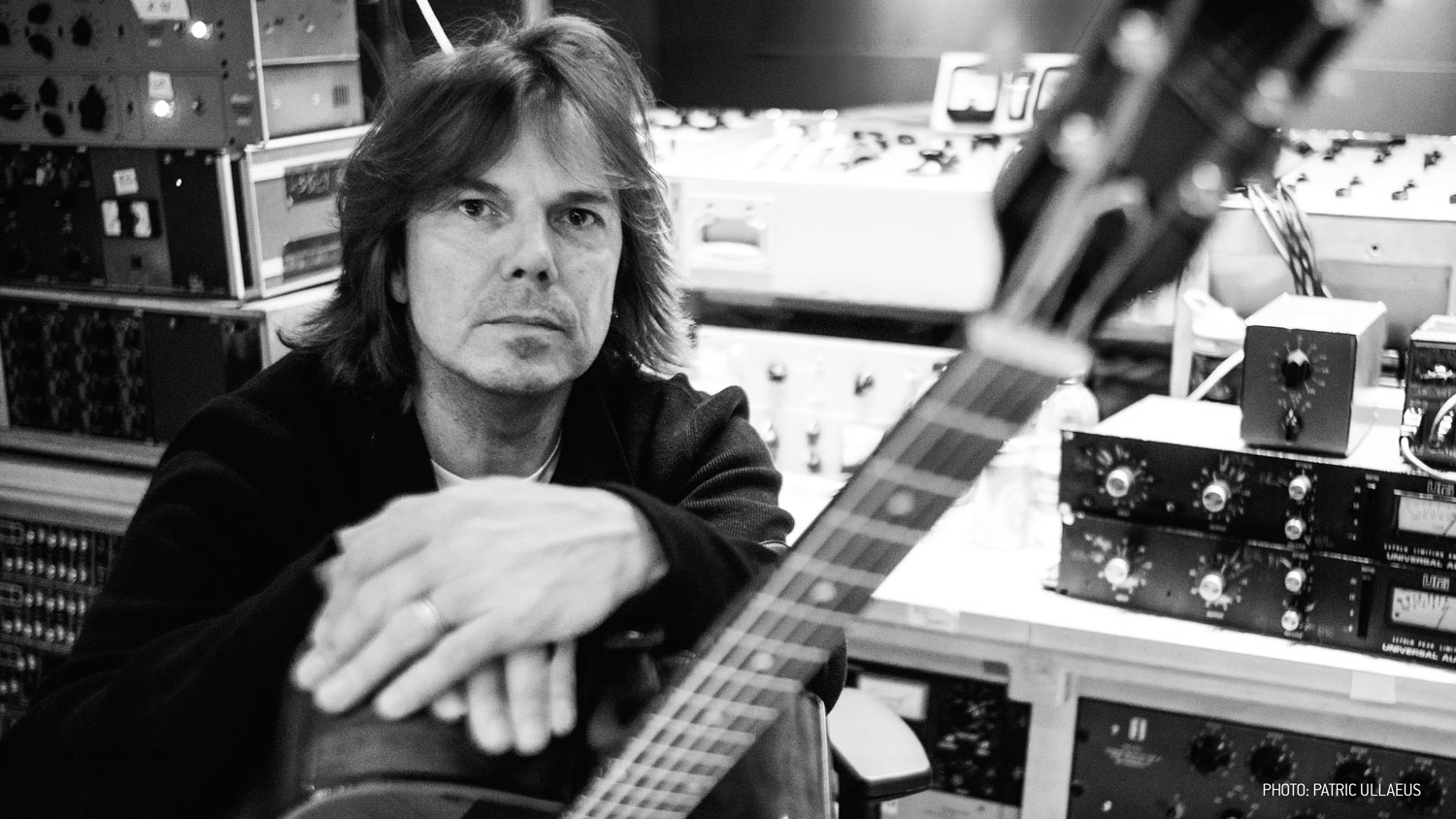 The lead singer of Europe talks creative process as well as past, present and future! 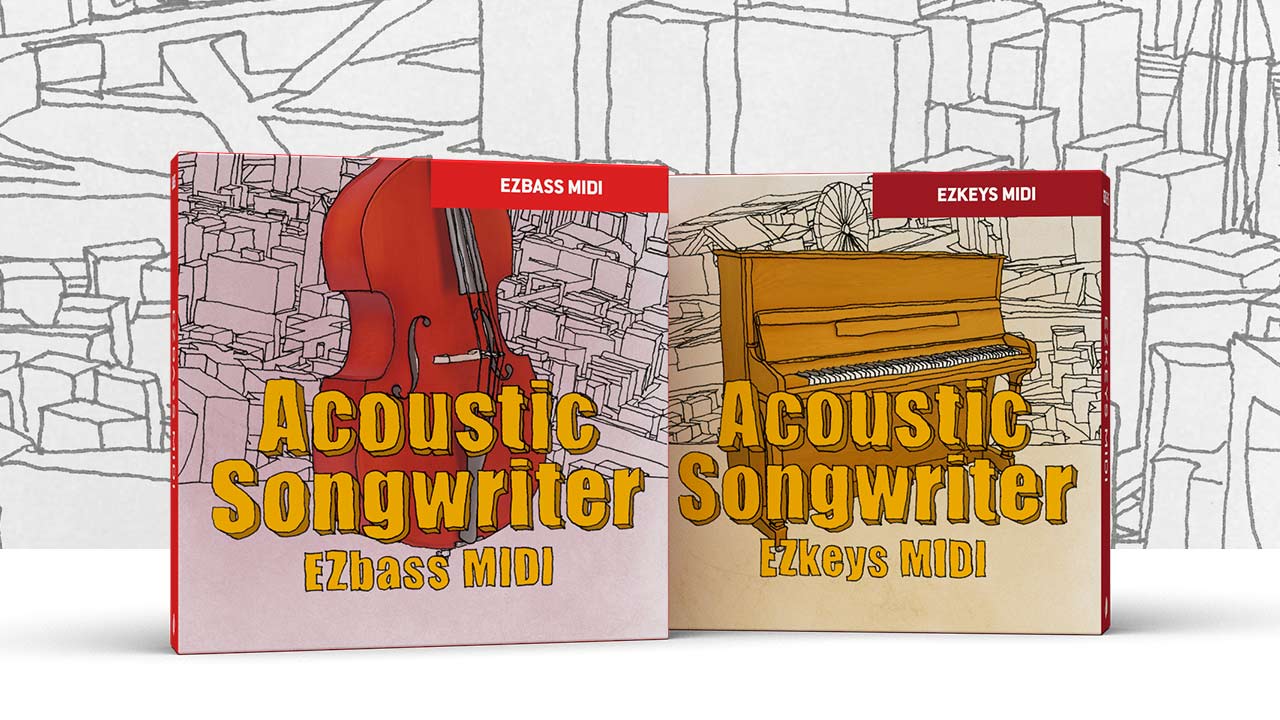 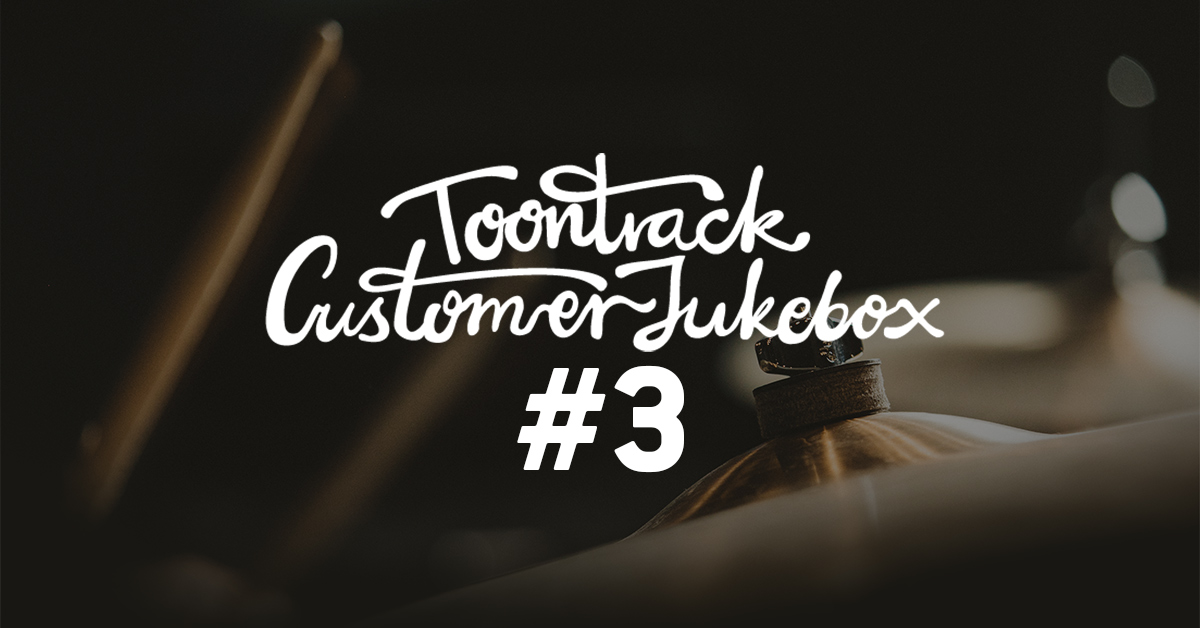 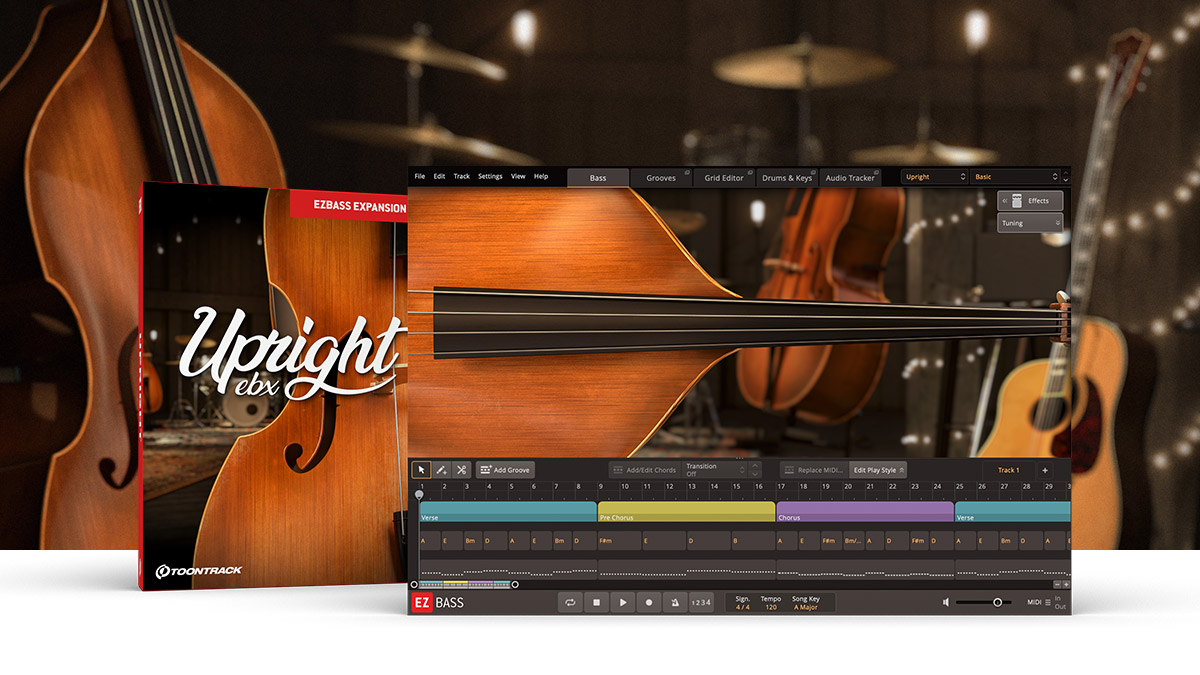