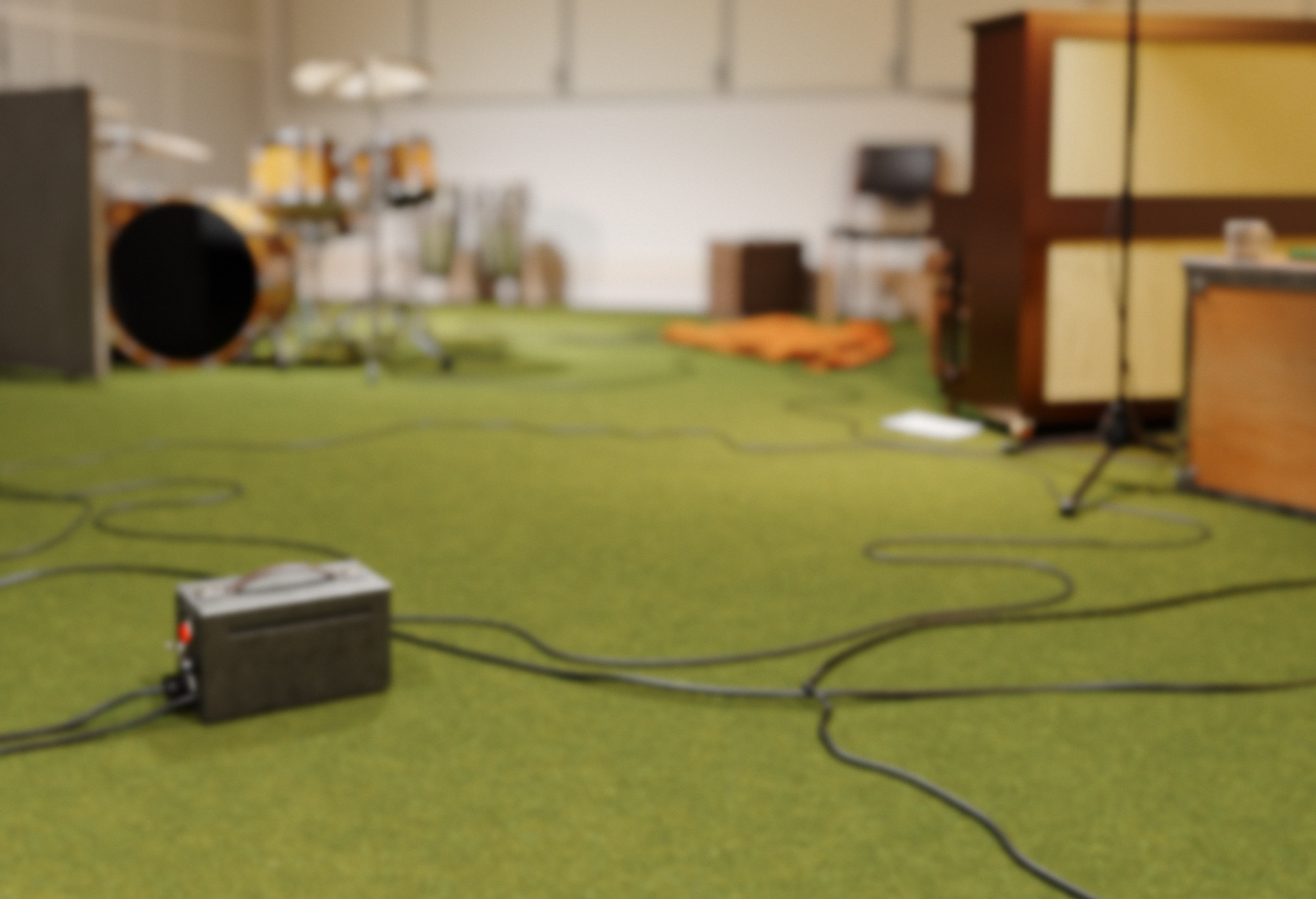 This expansion for EZbass sets out to capture one of the most iconic and defining epochs in popular music history: the sixties. It includes the vibe, the sound and the very bass model whose characteristically tubby, dark and earthy thud played a leading role in its soundtrack. Arguably, no other instrument paints a more vividly compelling image of an era come and gone than this – sonically and visually.

The bass was strung with classic flatwound strings and captured using two distinctly different playing styles, one using the finger and one palm muted using a pick. This gives you two contrasting takes on the same instrument and a tonal range covering the entire width from the traditionally thud-like to the sharp and zingy. In addition to the bass, this EBX also includes a wealth of presets for a wide range of tones as well as a custom library of MIDI basslines tailored for the instrument and the era in question.

Ready to head back to the sixties?

The bass that changed the face of pop.

When Walter Höfner* introduced the first edition of the 500/1 Violin Bass* at the Frankfurt Musikmesse in 1956, little did he know that his hollow-bodied, short-scale and, quite frankly, peculiar-looking creation would come to change the course of music history. But indeed, only years later up in in Liverpool, England, the uniquely tubby, dark and earthy notes struck on this very model quickly echoed across the continents and resound just as vividly to this day. Frankly, no other model of bass is more iconic – visually or sonically.

Seemingly based on an idea of creating an instrument that was appealing to players of upright basses fed up with hauling a six feet colossus to gigs, this was the first of its kind: an electric bass with the inherent qualities of an acoustic – and vice versa.

Although it’s undergone numerous changes and remakes since its first rendition in 1956, the iconic hollow spruce top body has remained virtually unchanged. And make no mistake, this featherlight marvel surely carries its weight in tone.

“Capturing a rare gem like this for our line of EZbass expansions was a given on so many levels – for its unique tone just as much for the sake of its place in music culture and songwriting at large. I can’t think of a more identifiable bass tone or a more fitting instrument to attach the word icon to. This is more than a bass, it’s a piece of history,” comments Ulf Edlund, EZbass lead sound designer.

This EBX was sampled using two methods: the traditional finger playing style as well as a palm muted option for which a pick was used. This gives you two fundamentally different takes on the same bass – one round, warm and characteristically thump-like and one grittier with noticeably more bite and overtones. To further help paint the distinct sound of the era, flatwound strings were used, giving the instrument that extra boost of sixties-esque overall mid- and low-heavy aura.

The included presets were designed to help visualize the sound of the time and bring out the absolute essence of the instrument itself. Expect a modern-day take on some truly classic tones covering anything from the characteristically dark and earthy to the squeaky and zesty.

The included MIDI library presents a repertoire of fundamental material tailored for the instrument and inspired by the pioneering acts era who helped immortalize this very bass. Expect a basic collection of MIDI that you can use the onboard features in EZbass to customize, slice and dice to fit your already written songs or use as a creative springboard for your yet-to-be-written tracks.

THE SIXTIES ALL THE WAY.

Check out our entire collection of sixties-inspired titles!