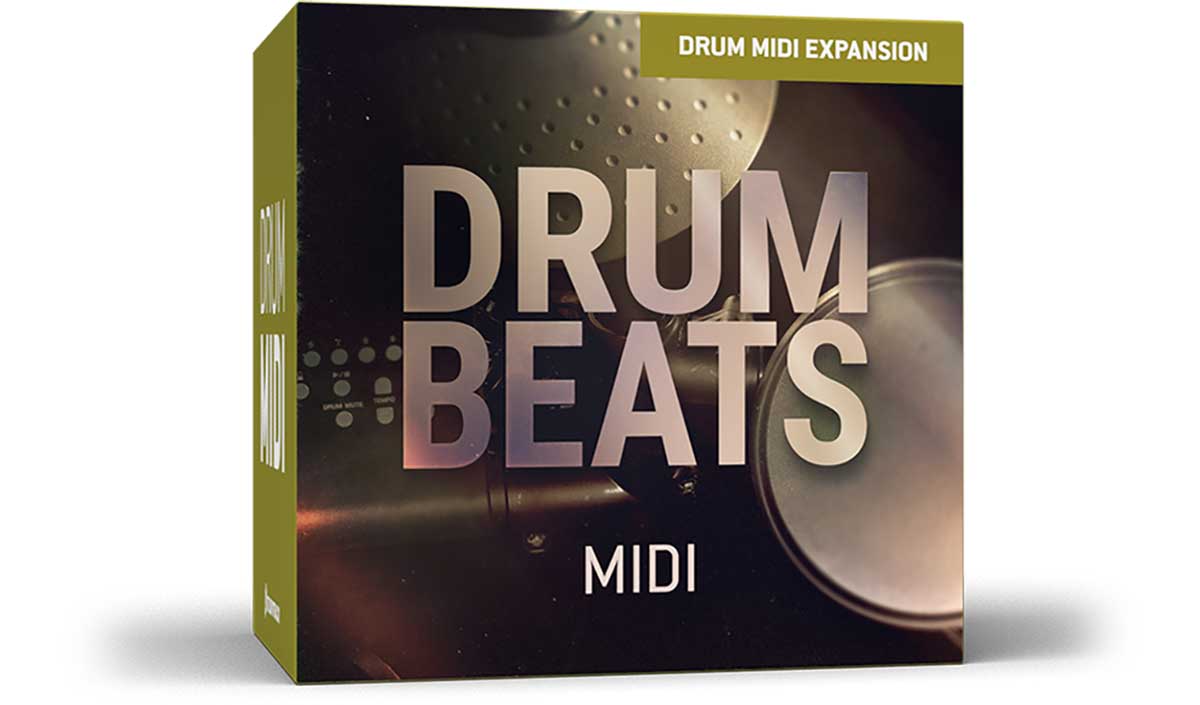 Basic four-bar drum grooves for a wide range of styles.

In much of modern music, the drums are not about intricate grooves or elaborate drum solo-like fills – they’re rather about serving as a steady backbone, delivering sturdy variations of the same beat throughout the song. This is exactly what the Drum Beats MIDI pack provides: a plethora of basic but inspirational four-bar grooves for a near endless variety of styles. Regardless of whether you’re writing a modern four-on-the-floor-based pop anthem, an old-school hip-hop track or a laid-back jazz-inspired song, this collection of MIDI will make sure you’ll never skip a beat when you’re in the creative zone.

Jump seamlessly between styles, mix, match, change and rearrange. Let nothing but your own creative imagination set the limits. Start writing!

Check out the Kicks & Snares EZX – a veritable monster of sound for broad use in anything from custom kit creation and sound replacement to acoustic/organic, modern pop, hip-hop, ambient and electronic.