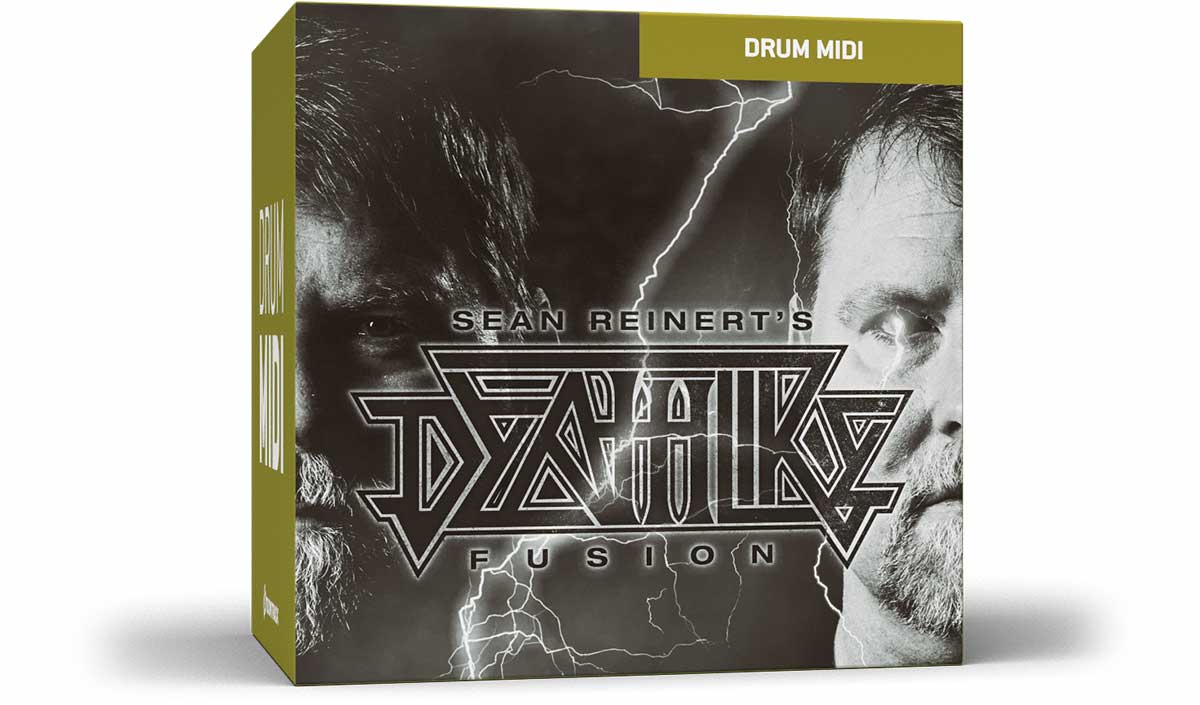 Grooves and fills by one of the pioneers of technical death metal.

Death metal is more than blast beats and artillery-like bass drums in rampant tempos, it’s about subtle finesse, technicality and grace as well. Sean Reinert is a perfect example of just that. Already back in the early 1990s, his limitless playing introduced a sound that managed to forge trudging brutality with a nuance reminiscing that of a jazz or fusion drummer – a style where the drums were allowed to paint with all-new colors and much broader brushes than what was customary in death metal up until then.

This collection of drum grooves and fills is loosely based on Sean’s discography and further draws from several decades of his experience being a drummer, musician and composer. Expect the subtlety of jazz and the technical finesse of fusion merged with the hard-hitting attack and brutal onslaught of metal – all seamlessly meshed to a coherent blend where only one thing is holy: groove. This is indeed death metal, but with a twist and some extra amount of sophistication. In short, it’s probably best described as a deathlike fusion.

Sean explains his philosophy and inspiration for the grooves in the Deathlike Fusion MIDI pack.

CHECK OUT THE DEATH METAL EZX
AND THE DEATH & DARKNESS SDX.

Sean was the sampling drummer for the Death & Darkness SDX as well as the Death Metal EZX. Check it out!