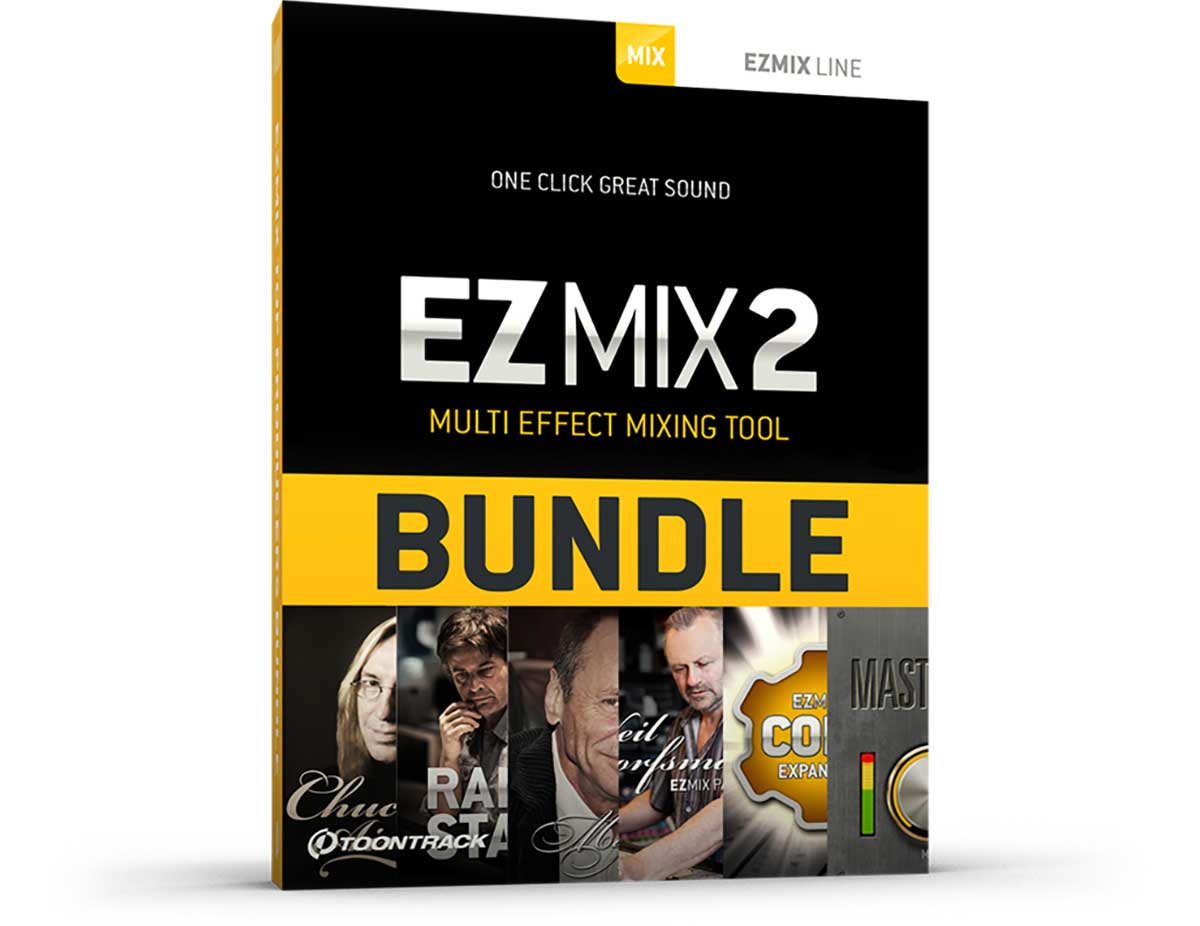 A widely popular and powerful multi-effect mixing tool and the know-how of some of the world's most renowned producers and mix engineers in one convenient package.

This bundle gives you EZmix 2 with six (6) handpicked EZmix Packs. Combined you get a widely popular and powerful multi-effect mixing tool together with the know-how of some of the world’s most renowned producers and mix engineers in one convenient package. Between them, they have several Grammy Awards and engineered, mixed or produced groundbreaking works like Metallica’s “Black Album” (Randy Staub), Chris Isaak’s “Wicked Game” (Mark Needham), Dire Strait’s “Brothers in Arms” (Neil Dorfsman) and Steve Earl’s “Guitar Town” (Chuck Ainlay). Combine that with mastering settings by a senior engineer at the leading mastering studio in Scandinavia as well as a great addition to the core EZmix 2 content and you have a lethal combination for making your music sound great! 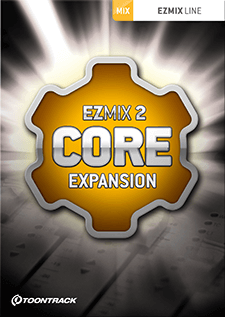 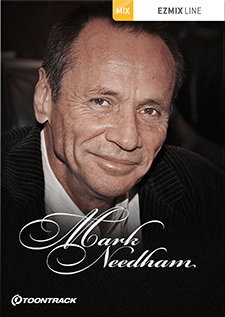 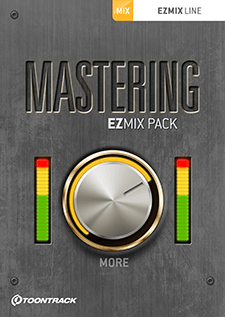 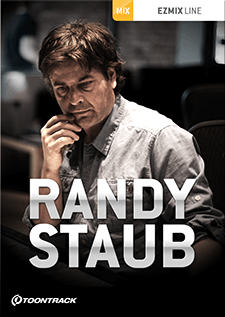