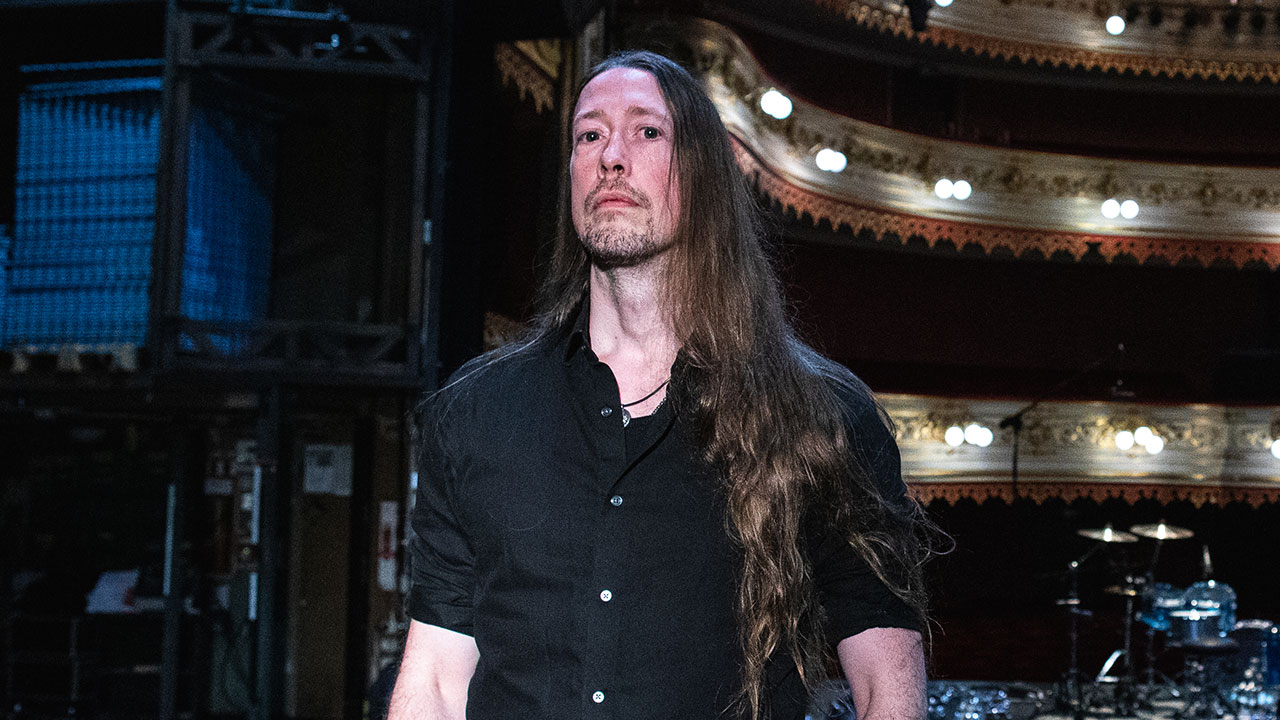 We checked in with Jakob Herrmann, producer behind the Duality I and II EZXs as well as the more recent Big Stage EZX, to see what he’s been up to since!

Your two Duality EZXs were released last November…and right before the summer this year, the Big Stage EZX. Looking back on these projects now that some time has passed, what are your thoughts?
My first thought is of course how proud I am to have made three EZX libraries for Toontrack, and that the Big Stage EZX was the first expansion pack for the new EZdrummer 3 platform (even though I often use the EZXs in Superior Drummer 3). All three packs came out just as good as I hoped and expected, much thanks to my fantastic drummers Alex Landenburg and Darby Todd. The response from users has been truly amazing, and giants like Mattias IA Eklund of Freak Kitchen and Björn Gelotte of In Flames are using the Duality packs in their workflow, as well as colleagues of mine using it in their mixes. I feel proud to have made something that’s being used by musicians, producers and songwriters all over the world. Looking back on the “making of” videos from the sessions throw me back to the insane amount of work we put into these libraries, but also reminiscing about what a good time I had making them.

BIG STAGE EZX – THE MAKING OF

How have you been utilizing the sounds so far? Have they ended up in any productions yet?
Yeah, lots of them actually. I just did a long seven-week session in the USA with a Detroit band, and we used the Duality packs heavily when doing the preproduction. But I’ve also incorporated all three packs in my mixing the past year or so, in everything from Swedish folk metal and dirty punk rock to grandiose guitar-driven ballads.

DUALITY EZXs – THE MAKING OF

The Big Stage EZX was the first-ever EZX for the EZdrummer 3 platform. Have you had the time to dive into the program yet?
I have started utilizing the new EZdrummer 3 more and more when doing pre-productions with artists. It’s so much fun to work with from a creative standpoint! But I’ve also started using it more when I just need something “fast and easy” to accentuate my drum mixes, not just with my own packs but with the core library. I can’t wait to sink my teeth into the new Post-Metal EZX. All in all I must say that the third generation of the program really hit the spot in all aspects.

Finally, what are you working on currently and what’s next on your agenda?
Right now I’m knee-high in four different projects, mixing bands from Sweden and Portland as well as trying to finish up a couple of ongoing recording sessions before – hopefully – getting involved with an American band next year that I’ve been very stoked to work with for some time now.