If we rewind to the very beginning, how and when was your interest in music first sparked?
I’ve had music around me my whole life. In fact, my father, uncle and several cousins are all touring or professional musicians! So it felt very natural to me to pursue a career in the music industry.

Your career as a working musician started already back when you were a teenager. Since then, you’ve played with The Iron Maidens, Femme Fatale, been the in-house guitar player for LA Kiss and since 2014 of course played with Alice Cooper. Out of all the milestones in your career so far, what are some of the most memorable moments that stand out for you personally?
There are so many! From my first DIY tours in vans to playing my dream festivals like Wacken Open Air and headlining tours as a solo artist and releasing my signature guitar worldwide… it’s been an incredible ride!

Out of everything that comes with having music as a career – writing, recording, touring, traveling (the list goes on)…what is your favorite part?
I think most artists would probably say the same as me… EVERYTHING! The whole package is great! Nothing is perfect or comes easy, but I love every aspect of what I do. If I had to pick one part, I’d have to say the actual performing is my favorite. I love the rush of getting to do what I love in front of a crowd.

You’re also one of the most frequent clinicians in the industry. How did you fall into this and what appeals to you as far as teaching?
I think I give a good clinic for a few reasons: I like public speaking, I like interacting with people and answering questions and I love talking gear. My clinics really feel more like a fun, semi-formal hang rather than a lesson. My ultimate goal is for people to leave my clinic saying “that was fun, and I gotta try that product!”

2018 saw the release of your first solo album, “Controlled Chaos.” Is there a new album in the works?
There is! I’ve been working on my second solo album for the past several months and documenting it on my Patreon page (www.patreon.com/hurricanenita). We’re also building a brand new studio setup to finish it in, which is very exciting!

You also have your own signature Ibanez guitar model, the JIVA10. How did this come about and how does it differ from some of the other models – what makes it uniquely yours? Like most guitar players, I had been designing my signature guitar in my head basically my whole life. So when Ibanez offered to release my signature guitar in 2018, after ten years as an Ibanez artist, I jumped at the chance and was ready to go. The JIVA has a unique combination of woods (African mahogany body, quilted maple top and ebony fretboard) that aren’t found in a lot of other guitars as well as my signature DiMarzio pickups to make it stand out even more. There are also two new JIVA models that were released in 2020, the more affordable JIVA Jr and the prestige model, JIVA X.

If you weren’t a musician, what do you think you’d do for a career?
I honestly have no idea!! I like working out, so maybe a personal trainer or something in the fitness industry.

Do you still practice your instrument regularly? If so, what does your routine look like?
I don’t practice as much as I’d like to, or as much as I should! Most of my playing time is focused on writing for my upcoming record, getting ready for a show or tour or recording guest songs or solos.

What does your personal writing spot or home studio look like in terms of gear?
My setup is super simple for one reason: flexibility. I need to be able to have a consistent sound whether I’m recording at home or in a hotel room on tour! So 90% of what I do is recorded on my laptop straight into a UA Arrow. That may change a little once our studio setup is finished, but probably not by much!

On that note, what’s your process like when composing for an upcoming record? Do you set aside dedicated “on the job” time to write or does it happen when it happens?
In my life, there’s hardly ever time to set aside! It just happens to be the one upside of having the last several months off – I had a luxurious amount of time to write and record. For the most part though, it just happens when it happens! I’m a very emotional writer, so it’s hard for me to just “turn it on” when it’s time to work.

You are an avid Superior Drummer 3 user. How do you use the program in your work and how does it help your creative process?
Superior Drummer 3 has been a HUGE asset to my writing process. Drums were my first instrument, so even though I’m not a great drummer in real life, I feel like I THINK like a great drummer, haha. I also play a lot better when I have an interesting beat to play to. So I spend a TON of my working time playing around in Superior Drummer 3 and programming complex drum beats and patterns that are later replayed by a live drummer, my boyfriend Josh Villalta.

What other Toontrack products do you use?
I use a ton of the EZmix plugins. The guitar tones are just killer. A lot of them ended up on Controlled Chaos! I’ve also been loving the new EZbass. And I often get melody ideas by improvising over some of the pre-made EZkeys tracks.

Best studio moment ever?
I had a ton of fun working in the studio on some top secret WWE music with some other Toontrack nerds, the genius team of CFO$. The song never ended up getting released, but it was one of my favorite sessions to work on.

…and worst stage moment ever?
There are no bad stage moments (although there are some embarrassing ones…especially when you add in bubbles on a slippery stage)!

If you could only keep/play one guitar moving forward…which one in your collection would you pick and why?
JIVA, for sure!

You could only bring one record to listen to during a massively long tour, which one would it be and why?
Steve Vai’s “Passion & Warfare“ because I get something new out of it every time I listen to it.

Big festival or club show?
I have to be honest and say festival! They’re both fun, but there’s nothing like the rush of a festival.

Name one piece of gear you can’t live without in your studio (and it can’t be the guitar or the computer!).
…that’s literally all I need. Maybe a cable? Here’s a real answer though, haha.. the most versatile piece of gear I own is the BOSS GT-1000 pedal. That thing can do ANYTHING. Definitely my go-to piece of gear. 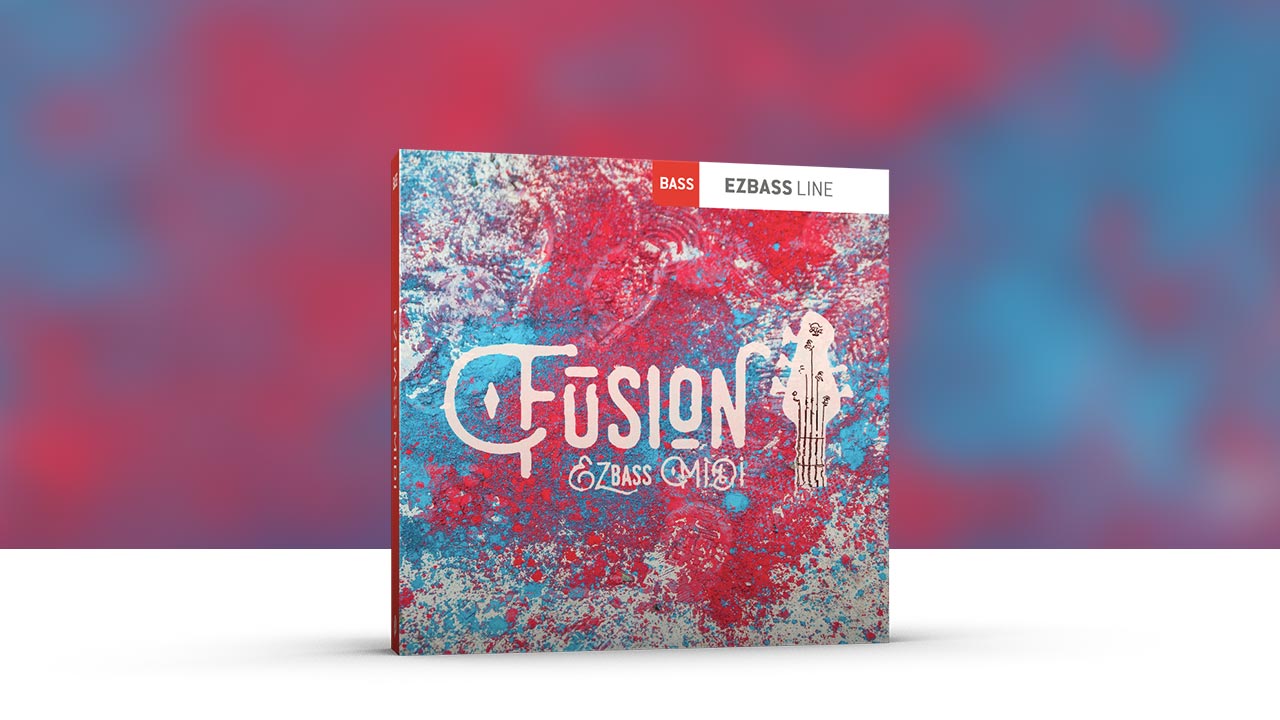 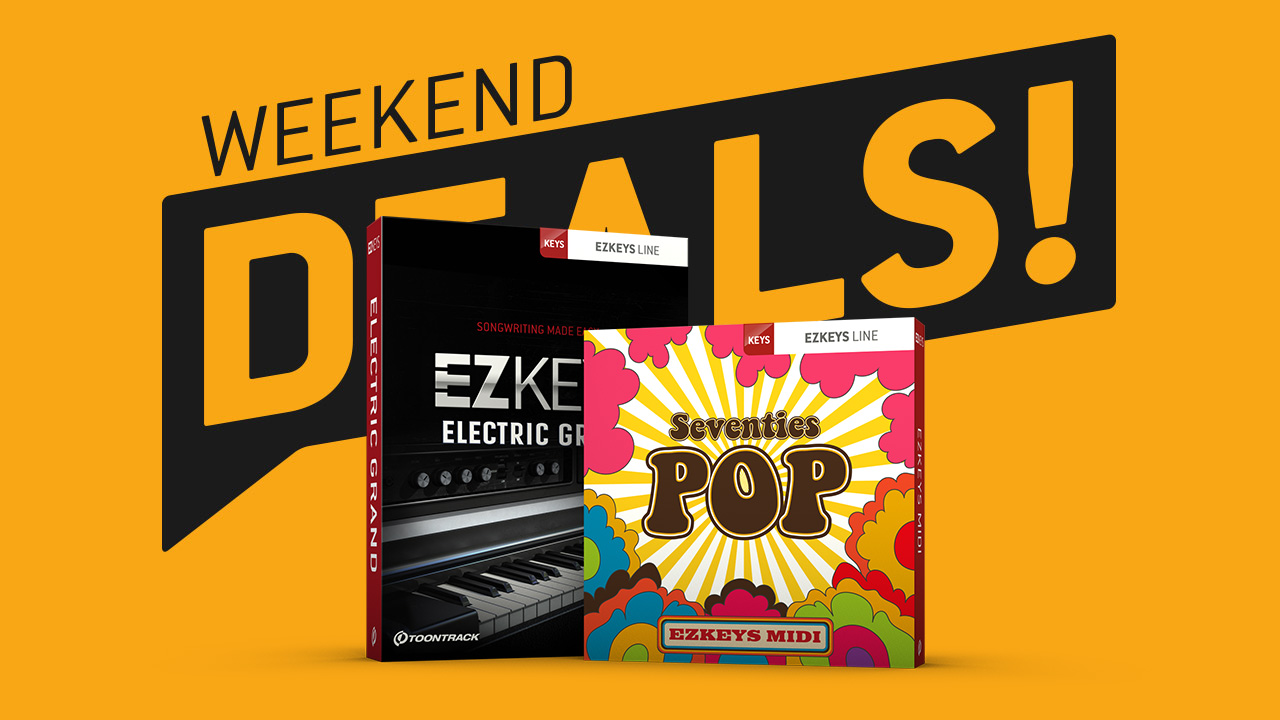 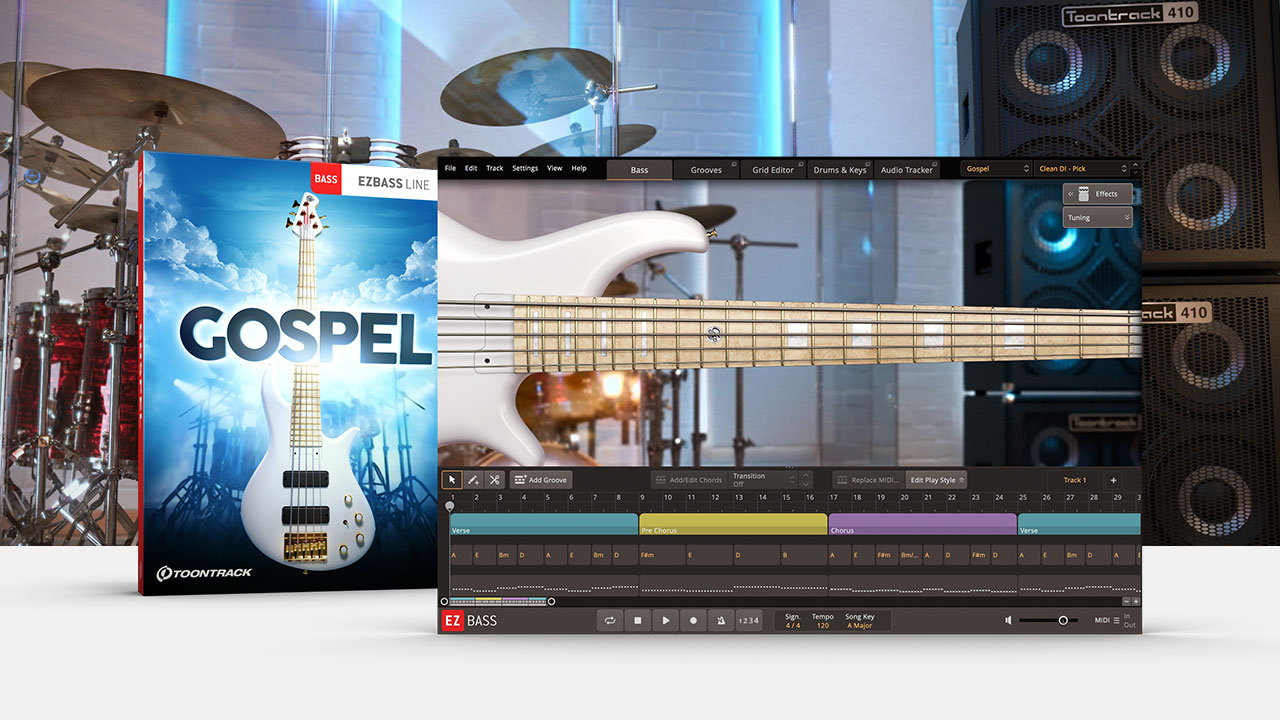 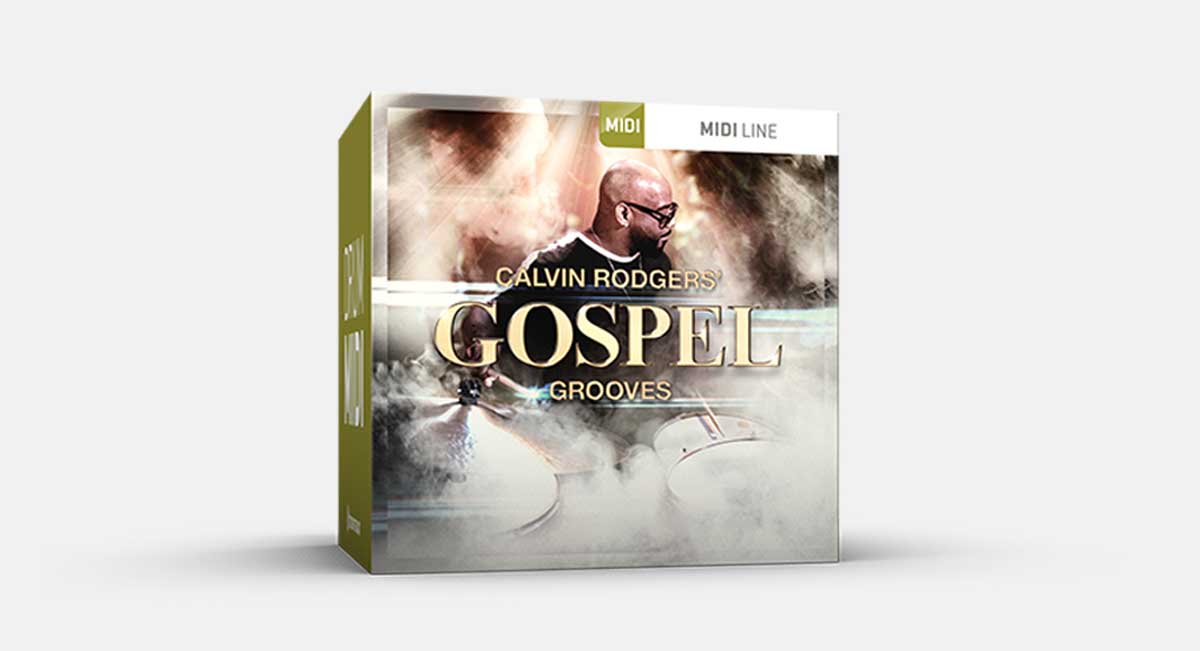 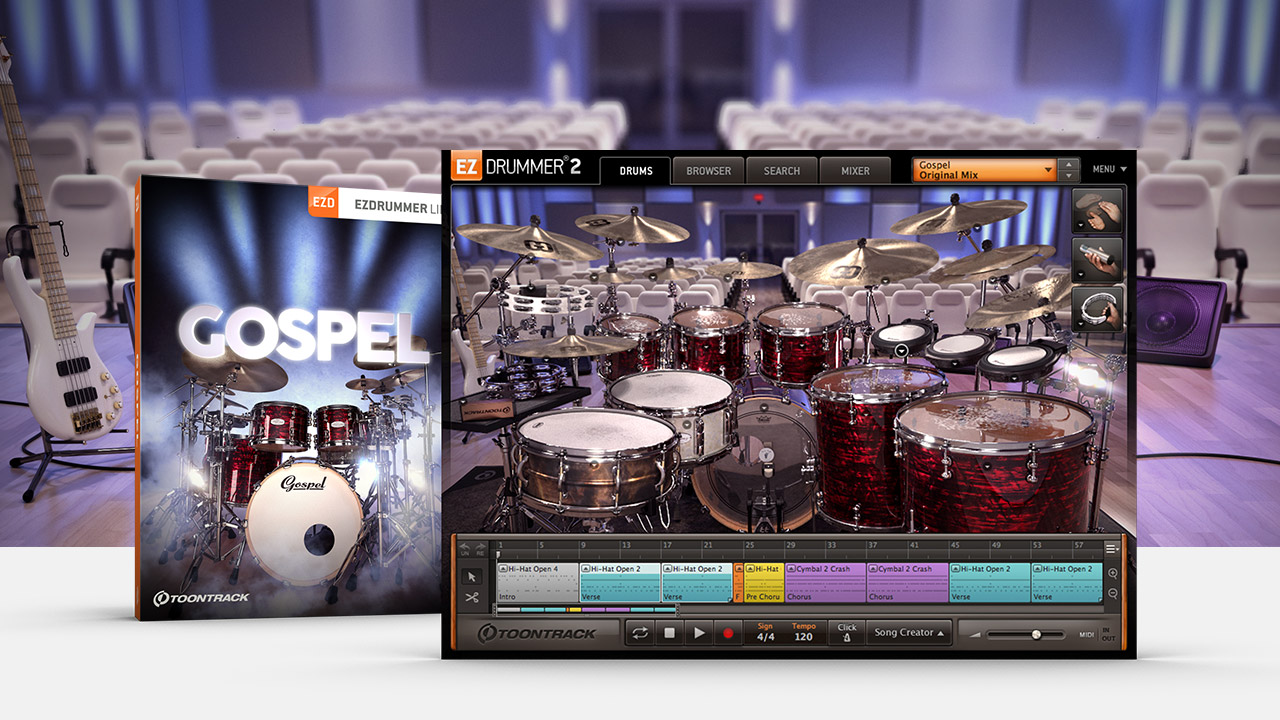 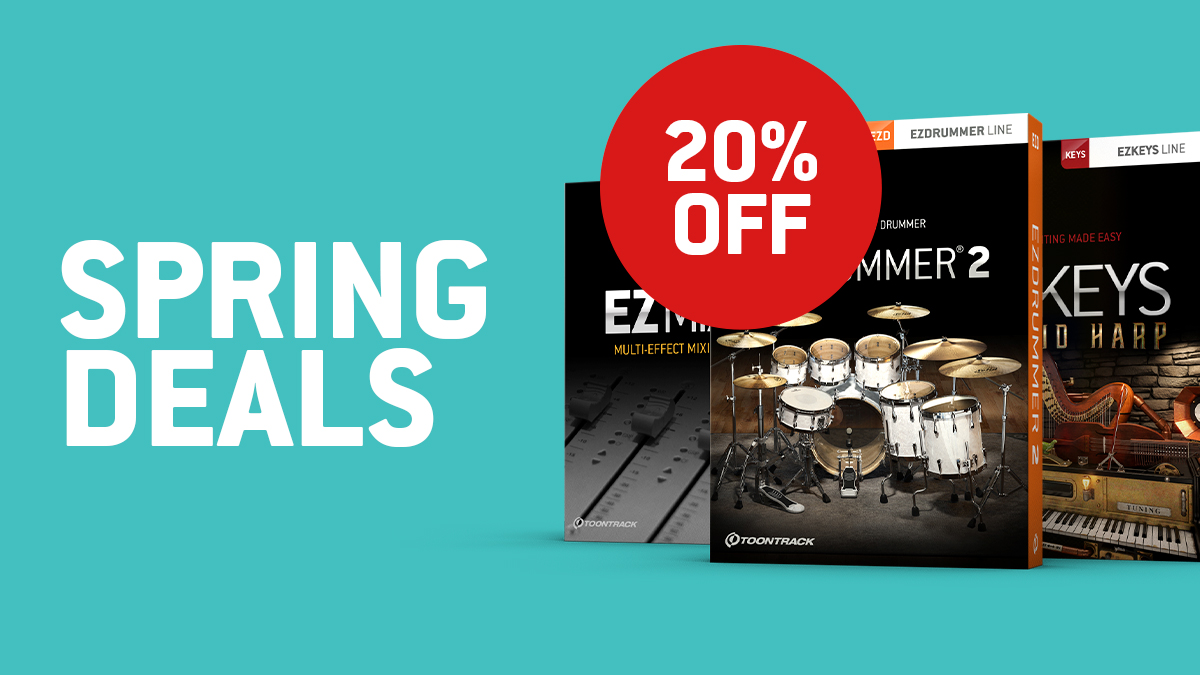 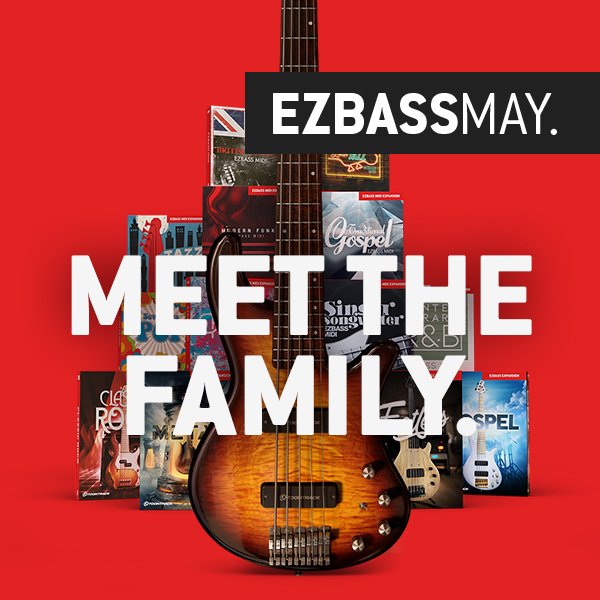 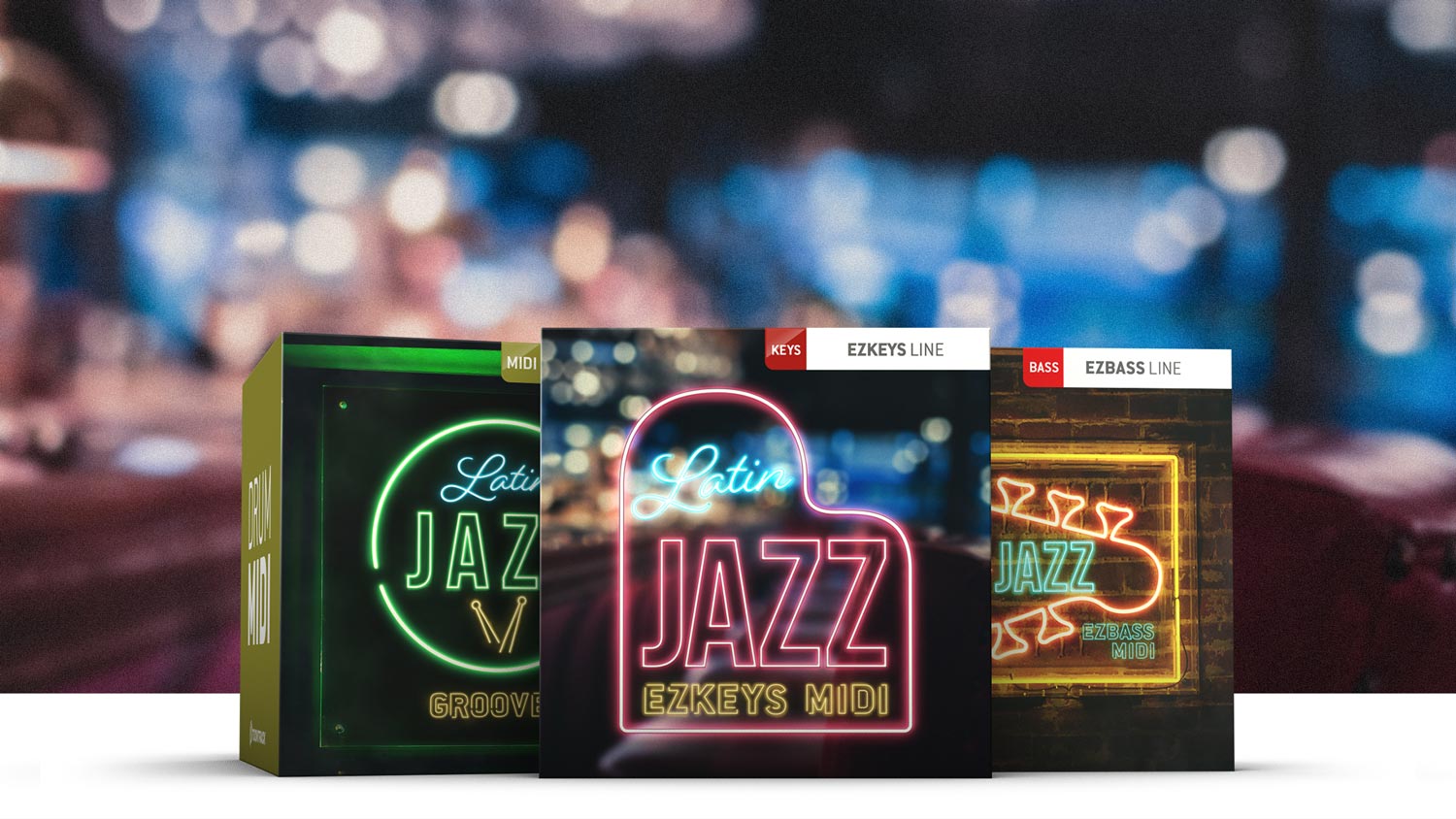 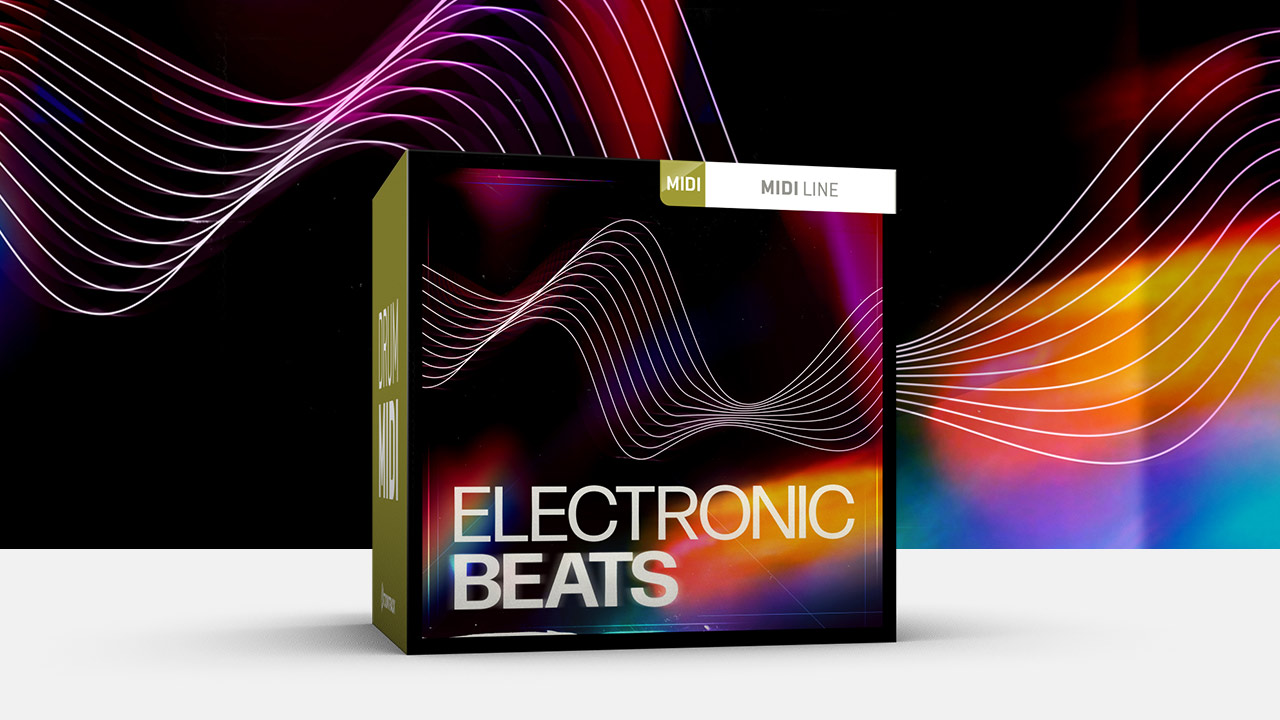 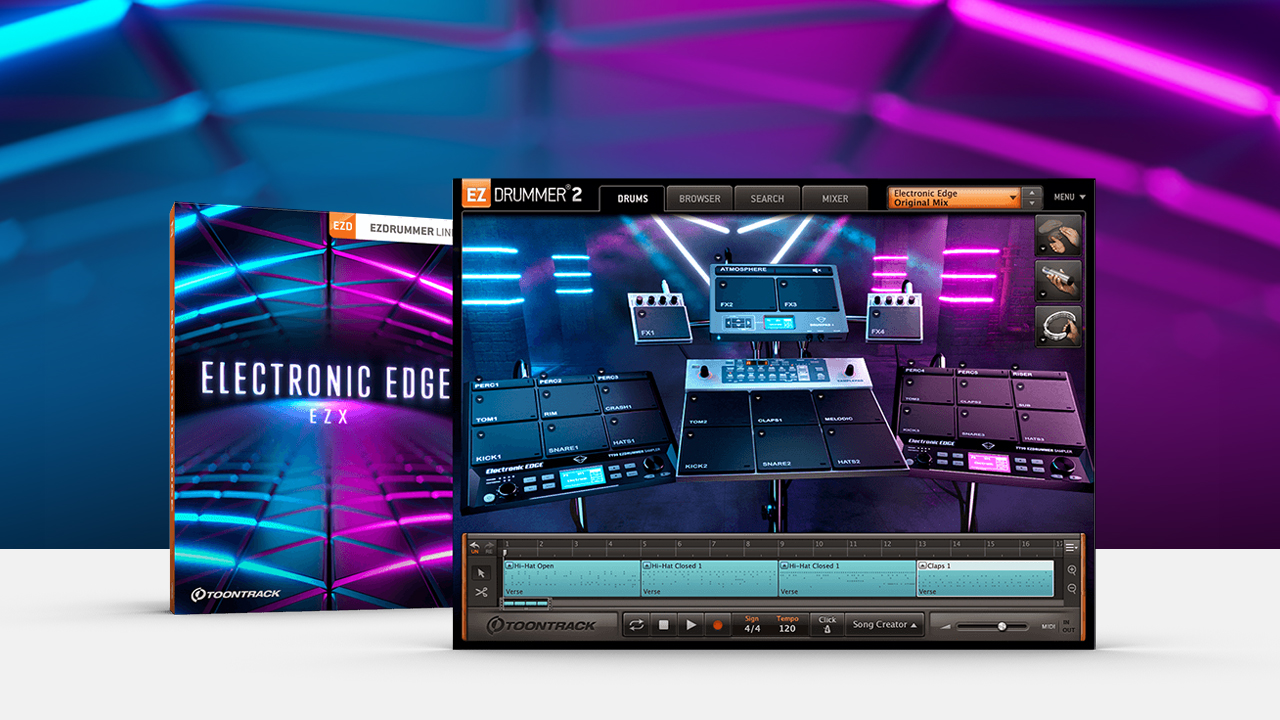 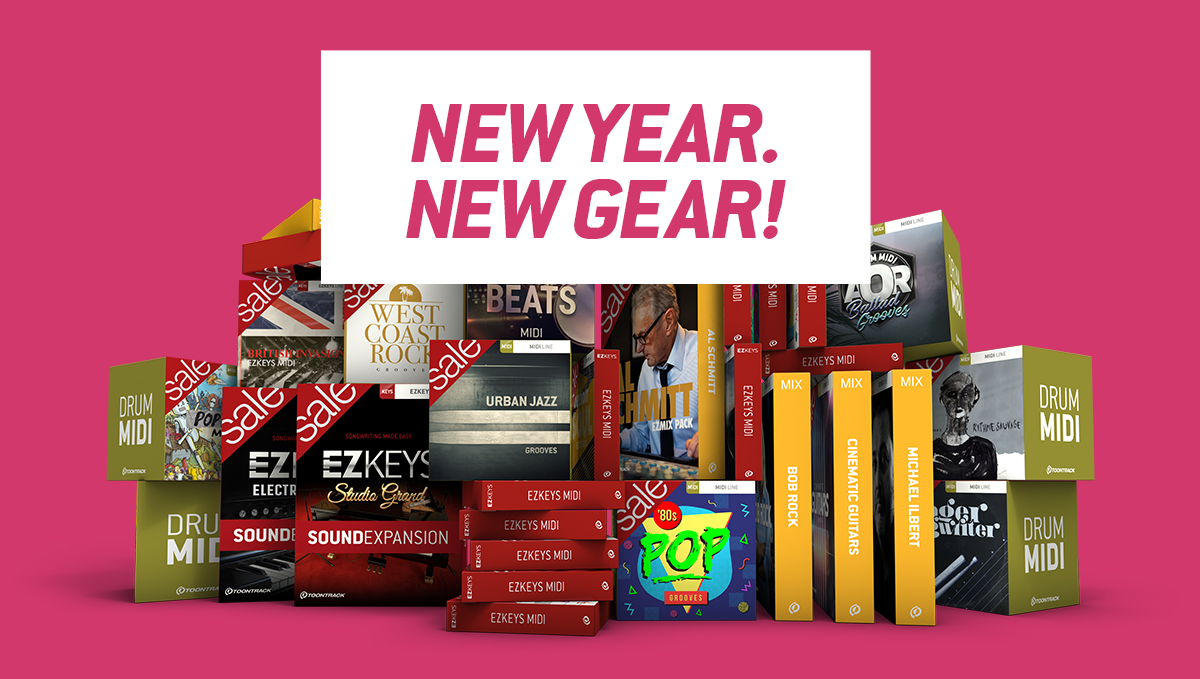